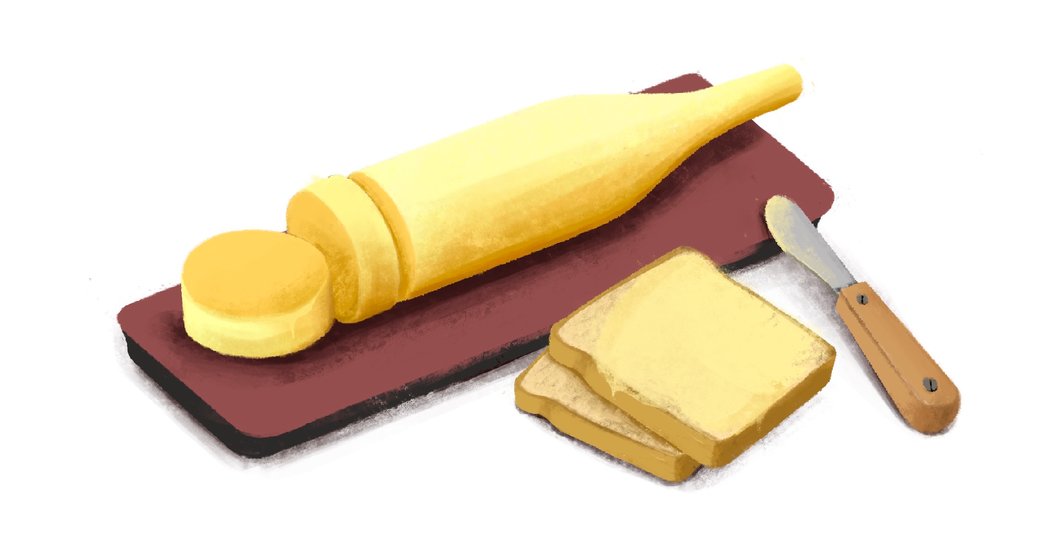 By far, the most popular wine in the United States is chardonnay.

Yet the variety faced some skepticism among the small but select sample of readers who took part in our recent Wine School examination of Oregon chardonnays.

Perhaps this should not have been surprising. Though it has been America’s white wine of choice for decades, chardonnay has always been polarizing.

Witness the small but vocal Anything But Chardonnay group that took root in the early 1990s, rebelling against the oaky, buttery, flamboyant California style that had asserted its dominance among American white wines.

The goal among the A.B.C. crowd was not simply to promote other good white wines like riesling, which had largely been ignored as the populace rushed to embrace chardonnay. It was also to take a stand against the stylistic choices made by so many California wineries back then.

American wine producers have come a long way in the last 25 years. The extravagant style of chardonnay is still popular — JaM Cellars, a big producer that makes a chardonnay actually called Butter, is suing an even bigger producer, Wine Group, for describing its Franzia boxed chardonnay as “Rich & Buttery” on the packaging.

American consumers now enjoy a far greater diversity of styles and flavors. It’s easy to find tense, taut chardonnays alongside those bombastic bottles, and plenty in between.

Partly this is because consumers have far more heterogeneous tastes than was once assumed. But also, American winemakers have gotten much better at making chardonnay.

I have seen that firsthand in Oregon, the source of some of the best American chardonnays being made today. It wasn’t always that way. Back in the 1980s and ’90s, Oregon chardonnay was not particularly good at all.

The farmers and producers in the Willamette Valley, the primary area in Oregon for chardonnay as well as pinot noir, had to learn what to plant, where to plant it, how to farm it and how to best make the wine.

That’s a lot to have achieved in the short 50-year history of Oregon wine, but the improvement over the last 25 years has been astonishing. Still, the state’s chardonnay rarely receives much attention. The overwhelming association of Willamette Valley with pinot noir, along with the ubiquitous phrase California chardonnay, is perhaps evidence of marketing done too well.

Here at Wine School, our aim is to get beyond the conventional narrative to form our own opinions. That meant trying a few Willamette Valley chardonnays and staying tuned to our own reactions, regardless of what we’ve heard or what we’ve been told.

I thought these were three excellent wines, especially with the roasted halibut I ate with them. Yes, I know I had suggested salmon, and I looked for the wild variety. In my neighborhood in Manhattan, it was not yet available.

I was familiar with the Eyrie and the Lingua Franca, but had never tried the Crowley before. I was pleasantly surprised.

It was rich and textured, well balanced, with savory herbal flavors, a hint of unobtrusive oak and an initial flinty scent — what the British often call “struck match” — that would be familiar to any lover of modern white Burgundy.

This is a sign of what textbooks might call “reductive winemaking,” a technique of minimizing the wine’s exposure to oxygen during production. It’s not at all an unpleasant aroma, and has become fashionable in Burgundy in an effort to combat a curse of premature oxidation that has cut short the aging potential of numerous white Burgundies over the last 25 years.

The technique hasn’t necessarily solved that problem, but it’s been adopted by many chardonnay producers around the world. I detected that struck-match scent, to a lesser degree, in the Lingua Franca Avni as well. This wine, a year older than the Crowley, was likewise beautifully balanced and savory, but richer, riper and a little more complex.

Against these two wines, the Eyrie stood out. It showed no flinty aroma, for one thing, but it also seemed a little more distinctive, not as tightly coiled though certainly both lively and savory. You might imagine the other two wines were Burgundies, but not this one.

Why is that? I can’t pinpoint the reason, though it may be that Eyrie, a Willamette Valley pioneer, has essentially been farming the same vineyards for decades, while Crowley and Lingua Franca are newer producers without the same sort of intimate familiarity with lands and vines.

That’s not a criticism. It’s only to say that experience counts, even in the United States where what’s new tends to be valued over what’s tried and true.

Regardless, these are all impressive wines, full of energy, with the potential to age and evolve. Each had the signature characteristic of Oregon chardonnay, pronounced acidity due to the state’s relatively cool climate, which accounts for that vibrancy.

Reaction to these wines was, well — it’s chardonnay, so the response was all over the place. Anthony of Muskegon, Mich., wrote that he and his wife had been among the chardonnay skeptics, but thoroughly enjoyed the Lingua Franca.

“Consider us converts after this lesson,” he wrote, demonstrating admirable open-mindedness.

Ferguson of Princeton, N.J., tried the Lingua Franca with salmon, which she compared with the Sonoma chardonnays we drank some years ago.

“There was more minerality or stoniness than the Sonoma chardonnays,” she said. “Both are made from grapes but the Sonoma ones announced the fact.”

Bob of New York noted the reductive quality of the Lingua Franca, called it “very Burgundian,” while Martina Mirandola Mullen of New York, holding nothing back, called the Eyrie “a great example of a perfect Oregon chardonnay.”

Lora Keenan of Portland, Ore., judged the Crowley to be typical of “the oaky/buttery chardonnay style,” which varied wildly from my own impression.

A few readers found good Willamette Valley chardonnays from other producers, which they enjoyed. Others took me up on my suggestion to practice their pairing skills. Amy Louise Pommier in Brooklyn found perfect synchronicity with her salmon and the wine, though it was not an Oregon chardonnay but a plousard from the Pupillon region in the Jura, in eastern France.

Several readers centered their hesitation about chardonnay on their distaste for the proverbial buttery flavor. Frank of Alabama asked if one could tell from the label whether a wine would be buttery.

Sadly, that’s only possible in those cases where a wine cites butter as a primary flavor, as in JaM’s Butter. Most of the time, though, experience with a producer is the best guide. And even so, people will perceive wines in different ways, as with the Crowley.

How does that flavor get in the wine? Several people pointed erroneously to oak barrels as the butter culprit. Oak, depending on how it is managed, has its pluses and minuses. But directly causing a buttery flavor is not among them.

If you don’t mind me getting technical, the butter sensation is rather a byproduct of malolactic fermentation, a process that occurs when bacteria transform sharp malic acid in the wine into softer lactic acid. Lactic acid, as the name suggests, is found in dairy products like milk and butter.

When managed properly, the buttery byproduct, or diacetyl, is not particularly noticeable. But, as in the early days of modern California chardonnay, malolactic fermentation can be mismanaged. One result is an abundance of diacetyl, which in Burgundy, the home of chardonnay, was considered a fault.

California winemakers might have considered it a fault, too, except that critics in the 1980s often praised the flavor of butter in chardonnay, and many people grew to like it. What had once been accidental was now intentional.

New oak barrels, or, in the case of cheap wines, oak adjuncts steeped in the wine, like chips, staves or dust, can amplify the buttery quality by adding sweet vanilla flavors. Those flavors can appear in chardonnays that have no trace of butter.

But properly managed, oak barrels are important tools that don’t necessarily add any overt flavors to wine. Rather, they can enhance the texture of a wine, as the barrels are slightly porous, permitting minute amounts of air to pass through.

Wine fermented and aged in steel, which some readers suggested was the solution for those trying to avoid the butter, can enhance the fruitiness of a wine. But if the winemaker is aiming for a butter flavor, it can show up regardless of whether the wine is made in steel, oak, concrete or any other vessel.

That flavor, by the way, is not restricted to chardonnay. It can be found in other white wines, though rarely, as a taste for, say, buttery chenin blanc has yet to be established. It seems as well that diacetyl is easier to perceive in chardonnay than in other whites, and is a lot more difficult to taste in reds.

That’s far more, I’m sure, than anybody hoped to read about butter flavor in wine. The point, though, is not to single out winemaking equipment for blame or praise. It’s almost always a question of intent. With butter, look not to the knife but to the hand that spread it.

Rosa Khutor plans to build up its presence in Arctic

How we stay together: ‘When I get pissed off and I’m sternly talking her, she just laughs’