Parkinson’s disease symptoms: Do you wake up in the night with this problem? Warning sign

Parkinson’s disease is a progressive nervous system disorder whereby certain nerve cells (neurons) in the brain gradually break down or die. Many of the symptoms are due to a loss of neurons that produce a chemical in your brain called dopamine. This chemical acts as a messenger between the parts of the brain and nervous system that help control and coordinate body movements.

When the amount of dopamine in the brain is reduced, control and coordination of body movement is the first casualty.

According to the NHS, the three main movement-related symptoms of Parkinson’s disease are:

These problems can also lead to painful muscle cramps.

Parkinson’s UK explains: “Muscle cramps associated with Parkinson’s can happen at any time, night or day.” 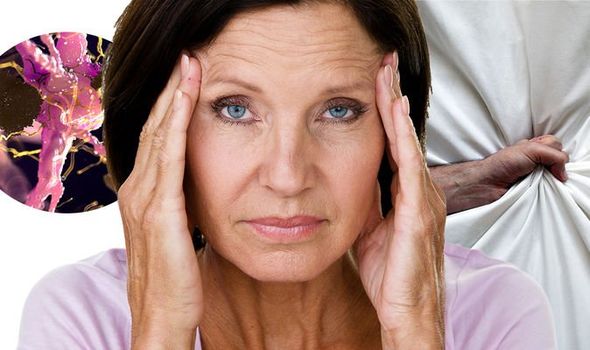 Parkinson’s disease symptoms: Pain in your legs and calf muscles, as well as restlessness is a sign (Image: Getty Images)

At night, they may cause pain in your legs and calf muscles, as well as restlessness, which leads to disrupted sleep, the health body says.

According to the European Parkinson’s Disease Association (EPDA), uncontrolled muscle cramps, medically known as dystonia, occur at any age, but it is more common in people who are diagnosed with Parkinson’s before they are 40.

“It tends to develop gradually, and may worsen as Parkinson’s progresses,” says the EPDA.

As the health body explains, it is not fully understood why this happens but it seems to be related to changes in the messages that the basal ganglia area of the brain sends to the muscles.

“These messages or signals become irregular, often due to reduced dopamine levels,” it says.

How to alleviate the symptom

According to Parkinson’s UK, trying to move around may help.

“You can also try to soothe cramps by stretching and massaging the affected muscle,” advises the health body.

It adds: “Although there is limited evidence to show that physiotherapy can help with muscle cramps, some people may find it helpful.” 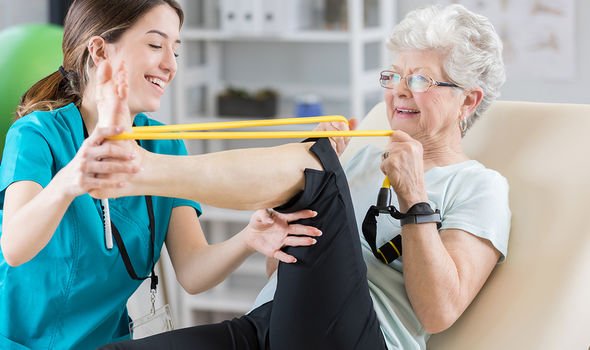 Parkinson’s disease – how to reduce your risk

There is no known cure for Parkinson’s but certain lifestyle decisions have been shown to reduce your risk.

According to the Parkinson’s Foundation (PF), claims that drinking coffee reduces your risk has a solid scientific backing.

Furthermore, several prospective studies that followed tens of thousands of people for many years have shown a correlation between exercise earlier in life and a reduced chance of developing Parkinson’s later on, reports Harvard Health.

Exercising in your 30s and 40s — decades before Parkinson’s typically occurs — may reduce the risk of getting Parkinson’s disease by about 30 percent, notes the Health Letter. 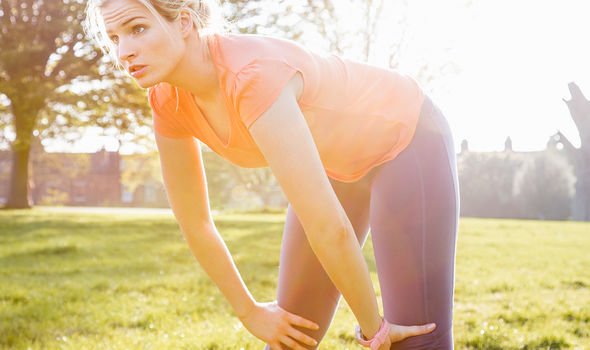 Some experts believe the exercise must be vigorous to make a difference.

“At this time, we know that people who exercise vigorously, for example running or cycling, have fewer changes in their brains caused by ageing,” explains the Parkinson’s Foundation.

Neurologists within the Parkinson’s Foundation Center of Excellence network recommend a regimented exercise program to their patients and also to people who are worried about getting PD due to family connection.

Fly-tippers forced to load rubbish BACK ONTO their lorry

Fly-tippers forced to load rubbish BACK ONTO their lorry