Parkinson’s disease: The hidden warning sign which lies in your toilet habit 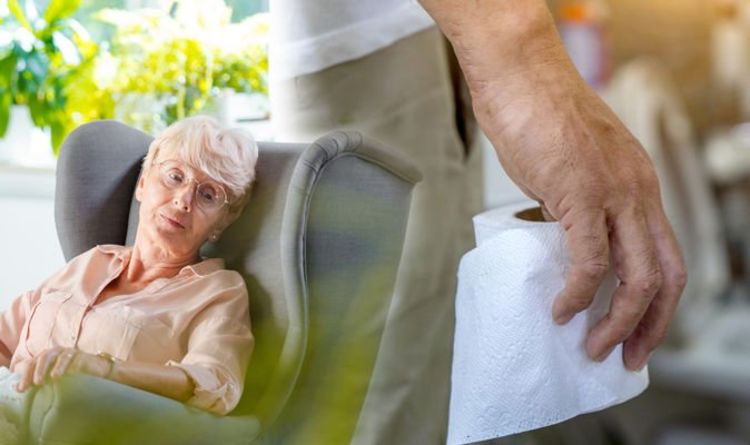 Parkinson’s disease symptoms mainly relate to movement because the illness involves a loss of nerve cells in the part of the brain responsible for producing a chemical called dopamine. Dopamine acts as a messenger between the parts of the brain and nervous system that help control and coordinate body movements. If these nerve cells die or become damaged, the amount of dopamine in the brain is reduced. This effect on one’s dopamine levels can often impact the bladder causing urinary problems which could be an early warning sign of the condition.

Why urinary problems may occur in Parkinson’s disease

For those suffering from Parkinson’s disease, the bladder can be affected due to fluctuations in the dopamine levels.

This in turn affects the bladder muscles and nerves and will impact how it functions.

Parkinson’s disease is also thought to impact the nerve pathway located between the bladder and the area of the brain which controls bladder function.

For a person suffering from bladder and urinary issues caused by Parkinson’s disease, it’s important not to cut down on the amount of fluids drank.

Cutting down on your fluid intake won’t help with bladder problems and might leave a person dehydrated.

However, cutting down on caffeine is said to be beneficial as this can often make bladder symptoms worse.

Trying to maintain a healthy weight by eating a balanced diet and avoiding stress incontinence will also be beneficial.

Coronavirus symptoms update: Signs that may occur when COVID-19 attacks the nervous system

3 Things Online Businesses Must Consider to Grow and Thrive

3 Things Online Businesses Must Consider to Grow and Thrive