A pensioner and her family of seven are living in a run down shed a year after the Black Summer bushfires burned their house to the ground.

Gwenda Duncan, from Rainbow Flat on the NSW Mid-North Coast, is one of thousands of victims still living in temporary accommodation after fires destroyed 24 million hectares of land and claimed 33 lives.

Ms Duncan’s five-bedroom house was reduced to rubble by the inferno, along with 3,000 other homes. 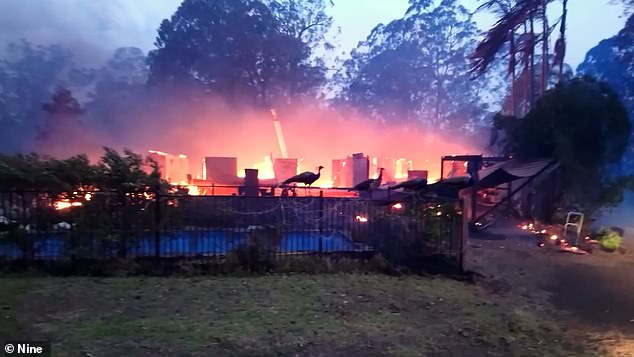 Gwenda Duncan, from Rainbow Flat on the NSW Mid-North Coast, had her five-bedroom house was reduced to rubble, along with 3,000 other homes

‘It was our paradise that we had worked most of our lives for,’ she told 9News.

Ms Duncan, who is uninsured and living on a pension, said she often forgets her house no longer exists.

‘Even now you go shopping and you think “oh I don’t need that, I’ve got that at home,” and it’s only after you get back here and realise that you don’t have it,’ she said.

Most of Rainbow Flat, which is home to 600 people, was wiped out by the bushfires, including the local fire station.

‘We lost everything, all our history of the brigade. All our old photos, the minutes from past meetings,’ one Rainbow Flat firefighter said. 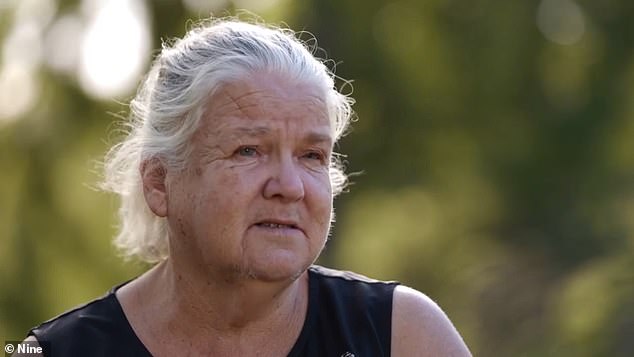 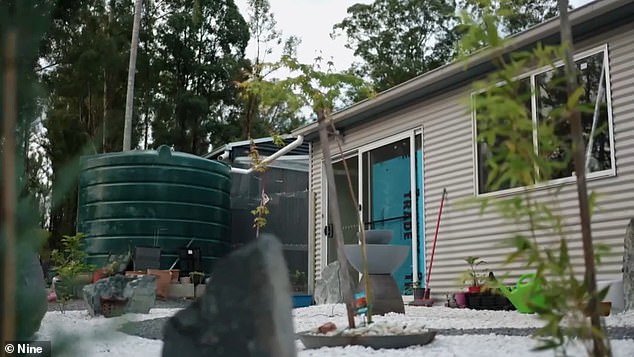 In the nearby village of Bobin, the only surviving building was an 137-year-old library.

The fire season started in July last year, and wasn’t officially declared over until the end of March.

Mark Johnson, who lives on Koorainghat Close, was one of the residents who came home to find he’d lost his home.

Meanwhile in the house next door, father-of-two Daniel stayed behind and managed to save his entire property. 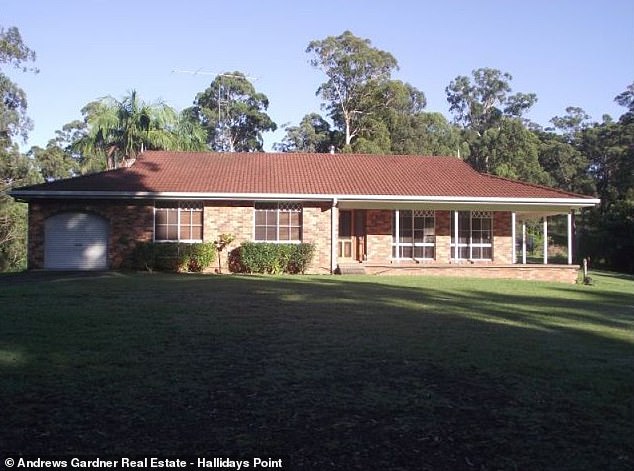 Pictured: The Duncans’ home is seen before fires ripped through Rainbow Flat, north of Tuncurry, on the Mid North Coast last November 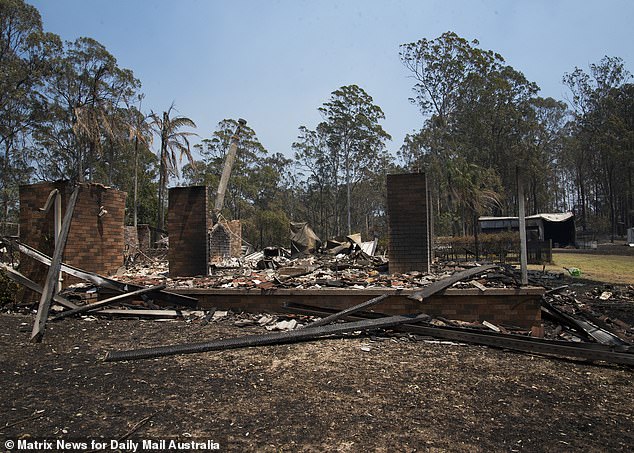 Ms Duncan’s five-bedder was reduced to rubble, along with 3,000 other homes

He was helped by Ms Duncan’s husband Keith, 62-year-old Keith, who watched as the flames licked closer to his own home, before eventually setting the whole place alight.

‘We knew what to do,’ Ms Duncan told Daily Mail Australia from her mother’s retirement home.

‘We took all the right precautions and we thought we were safe. We cleared everything and had neighbours who didn’t, but theirs survived and ours didn’t.’

Ms Duncan said they were hoping the fire would die down of a night – as they usually do – which would give them a chance to go back, collect all their valuable possessions and head out again.

‘But we never got that option,’ she said.

Joe Exotic’s reps ‘spent $10,000 at Trump’s hotel in DC to convince the president to pardon him’

‘My family relied on food banks’