Pep Guardiola has called for the number of teams in the Premier League to be reduced as fresh plans for a European Super League emerged earlier this week.

The proposals, which are being driven by Real Madrid and Manchester United among others, would see 15 founding clubs guaranteed participation and five other teams qualify on an annual basis.

A total of £4.6billion would be invested in the competition – with JP Morgan Chase believed to be willing to stump the cash – while clubs will receive up to £310m if they are accepted into the league. 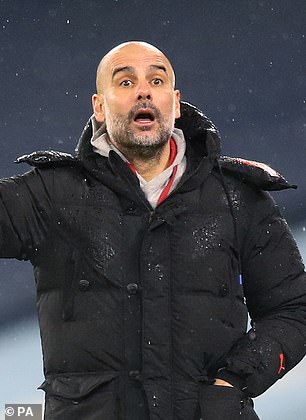 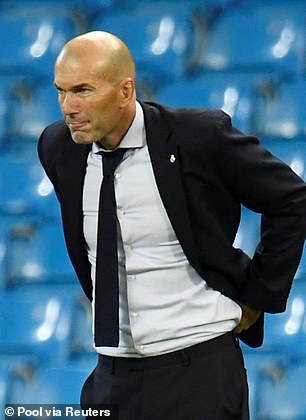 Guardiola has been especially vocal this season about the congested fixture list and the negative impact that has had on the number of injuries to players.

That concern, along with a desire to see an overall improvement in the Premier League’s appeal, means Guardiola is keen to see a reduction in the number of clubs in the division, as well as further down the English football pyramid.

Speaking ahead of his side’s visit to League Two Cheltenham in the FA Cup fourth round on Saturday evening, the 50-year-old said: ‘What we should do is make every league in Europe stronger than what it is: less teams, better championships, better League One, better League Two, better Premier League with less teams in every competition. Go for quality over quantity. 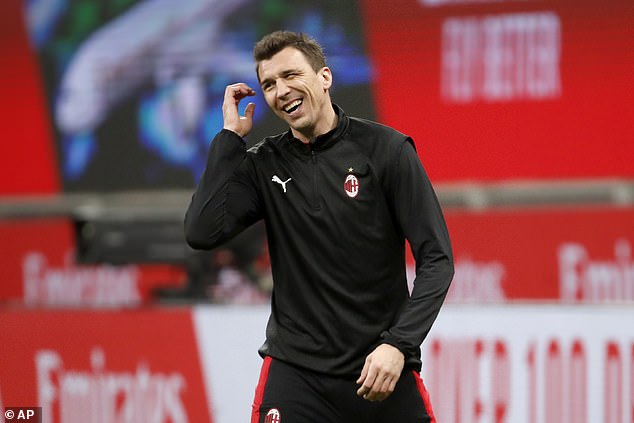 ‘You have to make a super Premier League [and] for that you have to reduce teams. But we can’t kill lower divisions.

‘That’s something that is so important. It’s not about other benefits, it’s about how important sentimentally it is having your own league for every country.’

The European Super League would comprise two groups of 10 teams, with the top four in each group progressing to a knockout stage.

Six founding clubs would come from England, with three from both Spain and Italy, as well as two from Germany and one from France.

The clubs involved will still compete in their domestic leagues and see the breakaway competition as an opportunity to generate enough revenue to make up for the financial hit taken by clubs due to Covid-19. 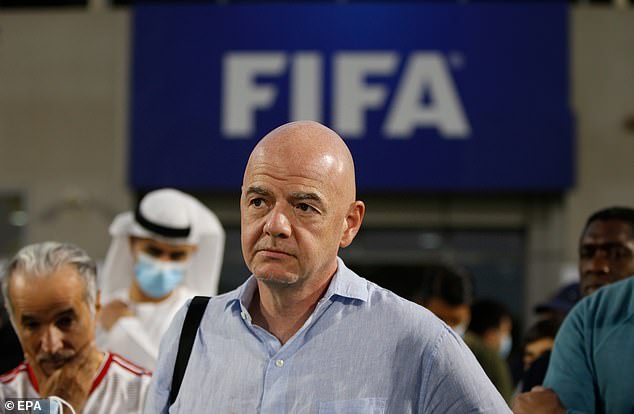 FIFA and UEFA have reacted quickly to the latest European Super League reports, issuing a joint statement to warn that any player or club that breaks away will be barred from playing in any competition run by the governing bodies, most notably the World Cup.

However, doubts have been cast over whether FIFA and UEFA can enforce such drastic proposals.

Post-Brexit hiccups ‘will add £1.50 to a bottle of fine wine’