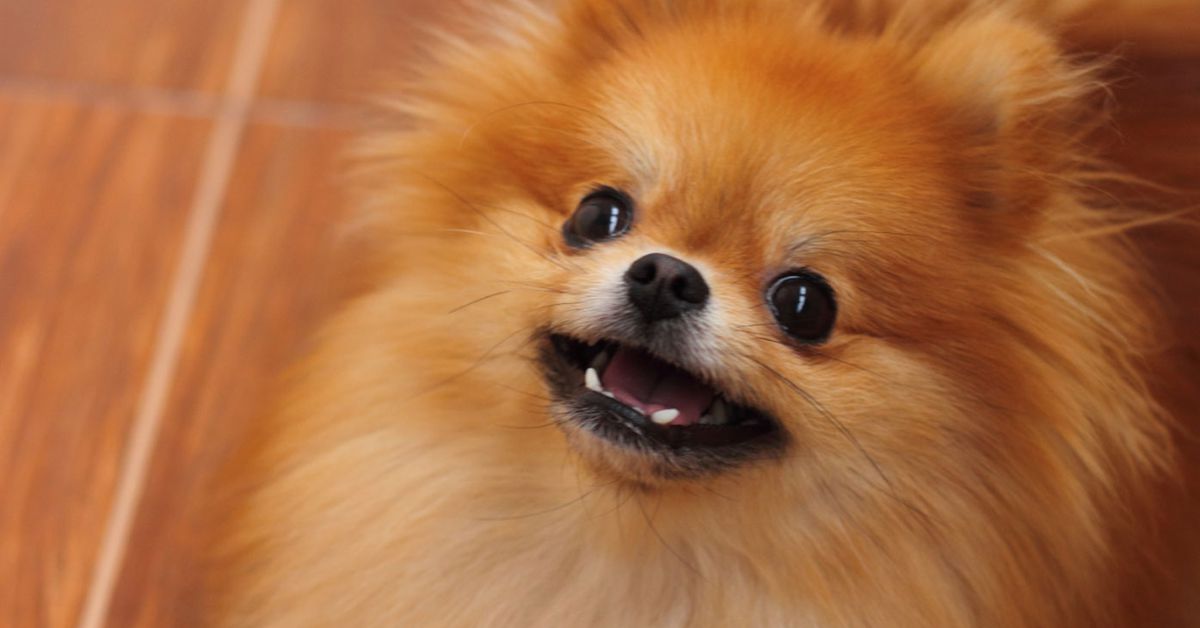 The man is believed to have broken into a family home in Middleton Grange, near Liverpool between 10.30pm on Saturday January 30 and 1pm on Sunday January 31.

The home owners returned to find their 11-year-old Pomeranian dead and a number of personal belongings missing, including jewellery, electronics and designer clothing.

He was taken to Liverpool Police Station where he was charged with break and enter, aggravated cruelty on an animal and stealing value worth less than $60,000.

He was refused bail and will appear in court today.

SEBASTIAN SHAKESPEARE: And he’s off! Matt Hancock is onto a winner with £20,000 gift

LA nursing home will pay $275,000 after it ‘DUMPED’ residents onto the streets

Vaccine priority list: Who will be first to get the Pfizer Covid-19 jab?

London Bridge attack: Housekeeper tells how Usman Khan shushed her to tell her not to scream