Pictured: Father charged with murder over the horrific death of six-month-old baby boy

A father charged with the alleged murder of his six-month-old son has appeared in court for the first time since the baby boy’s death.

Ayden Bradshaw, 24, was arrested on Monday and charged with the murder and grievous bodily harm of his son Beau Frank Bradshaw at the family’s home in east Mackay, Queensland, on June 2.

Mr Bradshaw briefly appeared in the Mackay Magistrates Court on Tuesday while his family packed the court room in support, The Courier Mail reported. 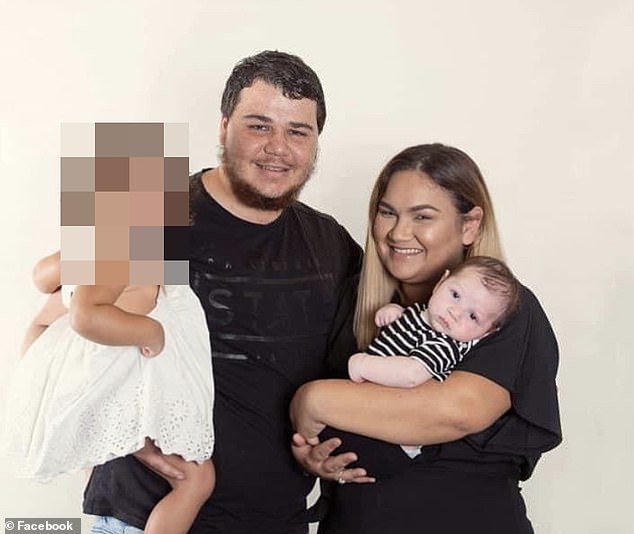 Ayden Bradshaw, 24, (pictured with partner Amiah Perhouse-Yasserie and their son Beau) has been charged with murder and grievous bodily harm after his son Beau Bradshaw allegedly died from a traumatic brain injury and other internal injuries 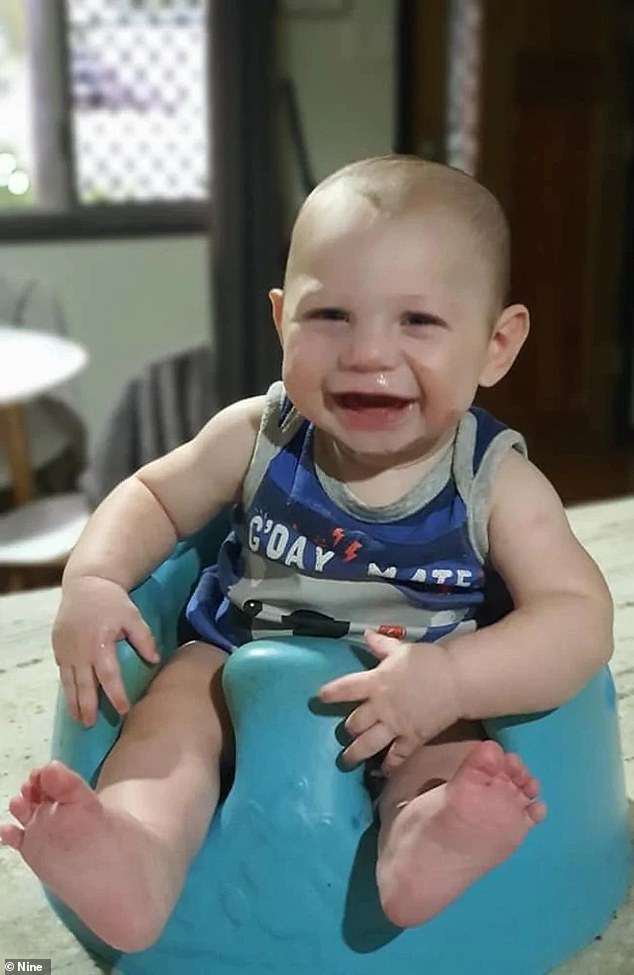 Paramedics discovered Beau Bradshaw clinging to life in his cot before he died in Townsville Hospital on June 4.

The baby’s mother Amiah Perhouse-Yasserie, slammed police and said their family had nothing to hide.

She said the baby’s father went to inspect Beau’s coughing before he found him unresponsive and started CPR.

‘We don’t have anything to hide, we honestly don’t,’ Ms Perhouse-Yasserie told the Courier Mail.

‘We obviously know they are doing their jobs but we as parents don’t understand why it’s happening to a family that honestly would never hurt their children.’

Ms Perhouse-Yasserie said she had proof that her son was not neglected or abused. 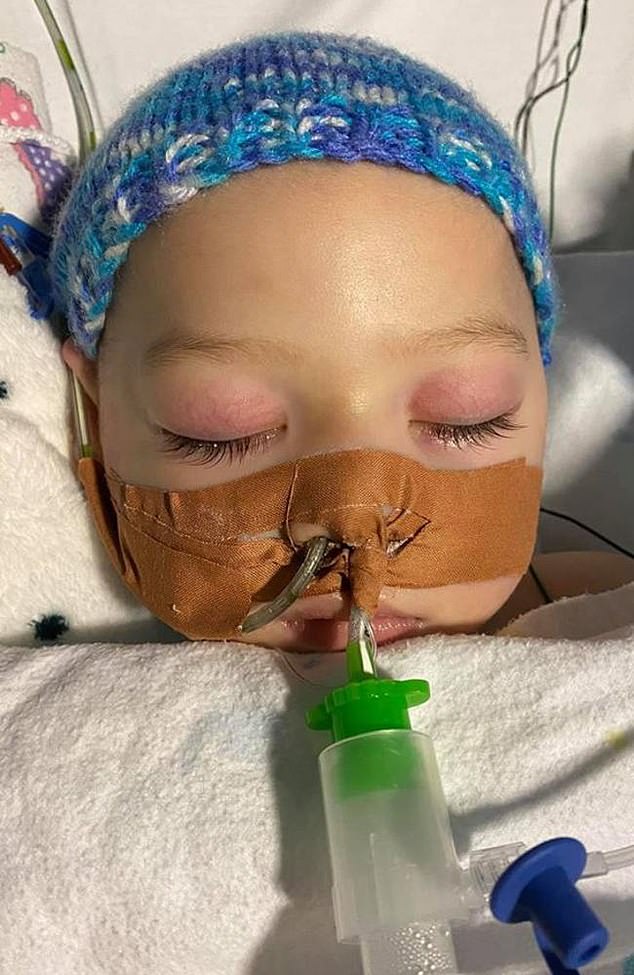 Mr Bradshaw was arrested on Monday and charged over the death of six-month-old Beau Bradshaw (pictured in hospital), he appeared in the Mackay Magistrates Court on Tuesday

She said in the days leading up to Beau’s death he was sick with a slight cough, but nothing serious enough to take him to hospital.

Beau was seen playing with his family at a local beach on June 2 between 9.30am and 11am.

Ms Perhouse-Yasserie is not under investigation and there is no suggestion she was in any way involved in the child’s death.

Inspector Searle said the heartache felt by the family would be difficult to comprehend.

‘It’s very difficult to imagine the trauma that, that family has gone through,’ Inspector Searle said.

‘Understandably they’re very upset, we’ll give them time to process their emotions.’

Mr Bradshaw did not make an application for bail before his case was adjourned until October 28. 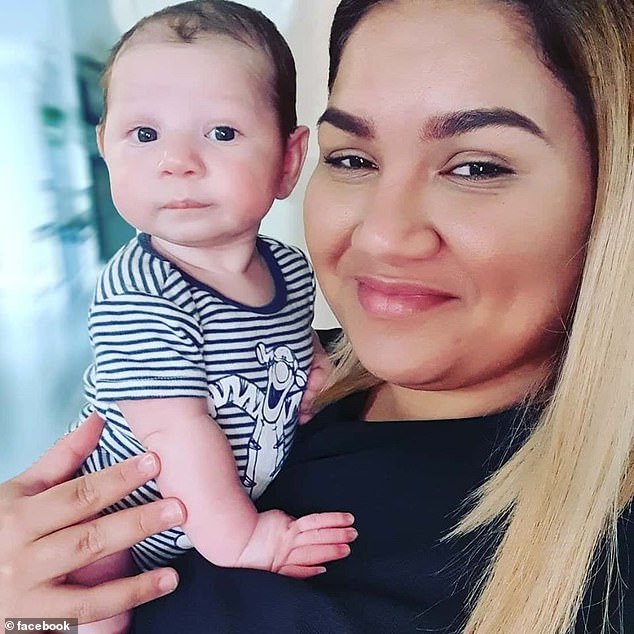 After the death was declared suspicious in June, the baby’s mother Amiah Perhouse-Yasserie (pictured with Beau), slammed police and said their family had nothing to hide

Mecca Beauty Election: The five high-end beauty buys that are worth investing in right now

Teacher Gavin Malcolm Duncan who had sex with a student, 17, could be free in just five months

Poisoned Navalny taken out of a coma