Police appeal for help to find girl, 14, missing from Brisbane 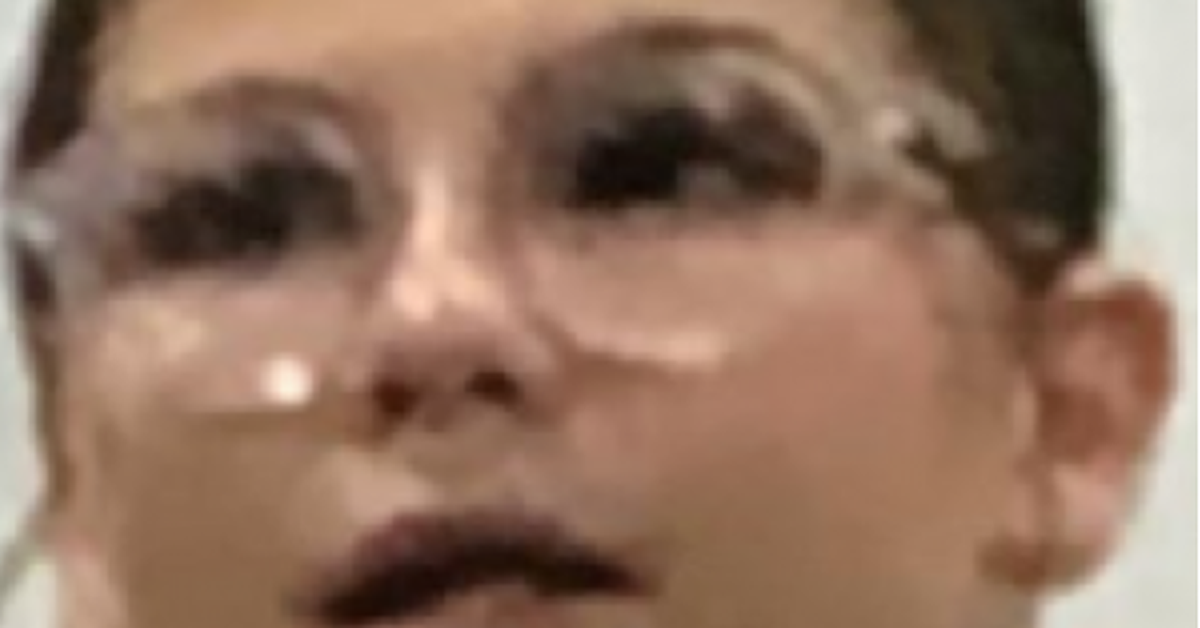 The teenager was last seen leaving a home on Jude Street in Bracken Ridge at around 10.30pm last night.

She is described as being of Caucasian appearance, around 150cm in height and with brown hair and blue eyes.

Police hold concerns for the girl as her disappearance is out of character.

Anyone who may have seen her or know her whereabouts is urged to contact police.

Ron Paul, 85, wore Daisy Dukes with a suit jacket during an interview with political podcast

Roku announces upgrades to some of our favorite products

Model, 29, reveals the extraordinary results of giving up alcohol for two years