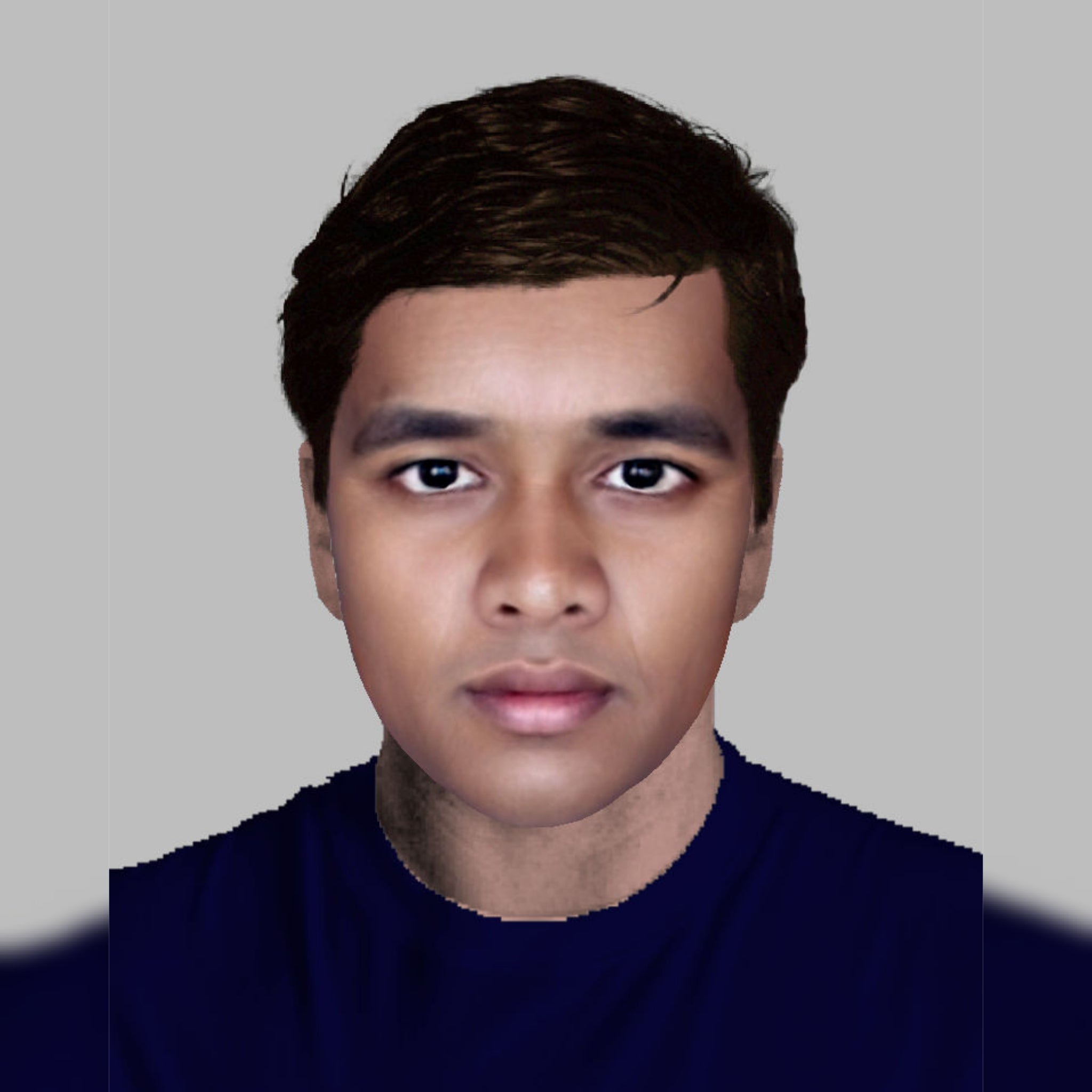 etectives investigating an incident of indecent exposure outside a primary school in east London have released an e-fit image of the suspect.

A pupil was walking to school on September 29 when a man in a car parked outside a primary school in Tower Hamlets called out to her: “Little girl, what’s the time?”

The victim told the man that she did not have the time. The Metropolitan Police said the man then responded with a “sexual remark” while touching himself indecently.

The student ran away from the man and reported the incident to school staff who called the police.

Scotland Yard said the man’s car is described as being metallic green in colour, possibly a Honda.

The suspect is described as an Asian male, aged in his 30s, with short dark brown hair and brown eyes. He was wearing a green jacket, navy blue top and dark blue jeans.

Detective Constable Matthew Cooksey, the investigating officer from the Met’s Central East Safeguarding team, said: “I would urge anyone who recognises the man in the E-fit to contact us as a matter of urgency.

“As you can imagine, this was a traumatic incident for the young victim and we are determined to find the person responsible and bring them to justice. “

Celebrities Who Died From Coronavirus