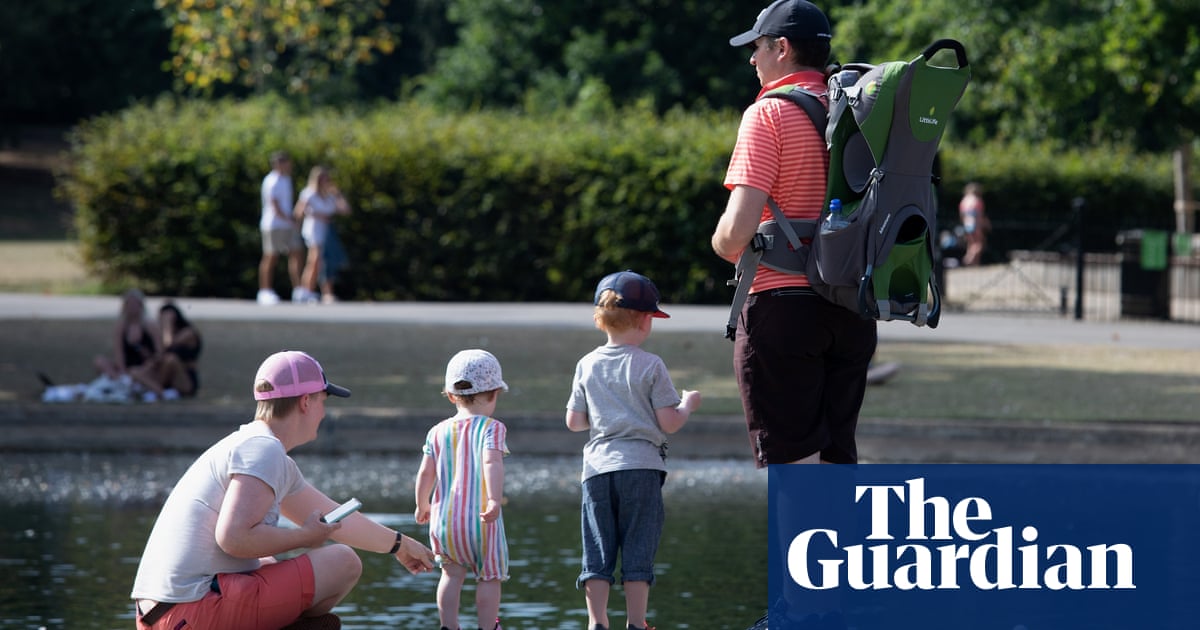 Wealthy and white people enjoy easier access to local green space than poorer households and people from ethnic minorities, according to new research.

While 57% of British adults questioned in a survey for the Ramblers said they lived within five minutes’ stroll of a local park, field or canal path, just 39% of people from ethnic minority backgrounds enjoyed the same proximity to green space.

The survey also revealed that the coronavirus pandemic and lockdown has increased people’s awareness of the importance of nearby nature. Although two-thirds (65%) of adults reported that their ability to enjoy local green space had always been important to them, an additional one in five adults (19%) said green space was more important to them now than before the Covid-19 crisis.

Dr Anjana Khatwa, an earth scientist and member of the Ramblers, said: “Having worked in the natural heritage sector for over 20 years, I am deeply aware of the inequity of access to natural spaces for black and Asian communities and those living in deprivation.

“The heavy visitation to rural and coastal spaces once lockdown was lifted, demonstrated to me that our under-served communities crave to be in spaces rich with natural capital. Imagine a world where you could leave your city centre flat and within five minutes be walking through a field of wildflowers buzzing with wildlife. This is what we are asking the government to include in the environment bill. To recognise that every person, no matter where they live, has a human right to access green spaces that allows them to connect with nature and their landscape.”

The Ramblers/YouGov survey of more than 2,000 adults is supported by new mapping by Friends of the Earth which has found that 11 million people in England live in areas categorised as having the lowest level of green space, with less than nine square metres of public green space per person, few gardens and 75% of residents having to walk more than five minutes to find larger green areas.

According to the data, more than two-fifths (42%) of people from ethnic minorities live in England’s most green space-deprived neighbourhoods, compared with just one in five white people.

The findings follow an increase in recent data revealing the inequalities of access to public green space across Britain, with a similar picture in the United States.

Paul de Zylva, a Friends of the Earth nature campaigner, said: “For many of us lockdown exposed how critical quality outdoor space and nature is for our health and wellbeing. But our research shows just how much of a distant reality that is for millions of people across England who live in nature-deprived neighbourhoods. Everyone has the right to live in a healthy environment. Greener neighbourhoods, well insulated homes and high-quality cycling routes are some of the key parts of this.

“The forthcoming spending review is an opportunity to make people happier and healthier, improve equality, and help fix the climate crisis. This would be a triple win for government investment.”

Chimpanzee is recused from the boot of a car in Angola