Postal worker father-of-three, 47, is struck and killed by lightening

A married father-of-three postal worker from Nevada died over the weekend after being struck by lightning while riding a jet ski at a reservoir in California with his son, who was also injured.

The deceased victim has been identified as 47-year-old Eugene Arao, a US Army veteran and a long-time mail carrier from Reno.

According to officials, Arao and his son were on a jet ski at Stampede Reservoir in Sierra County, California, on Saturday afternoon when they were caught off guard by a thunderstorm. 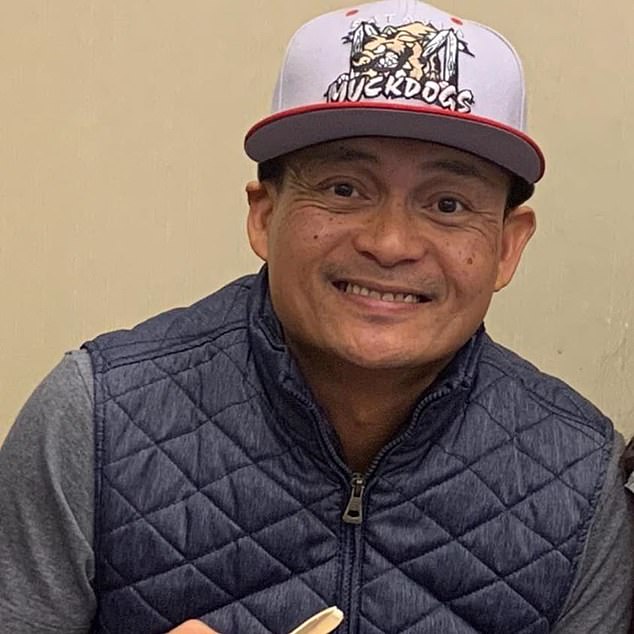 Eugene Arao, 47, was struck and killed by lightning while riding a jet ski with his son in California on Saturday 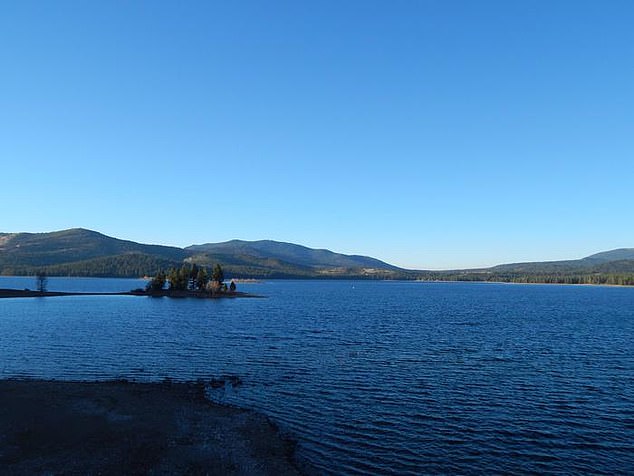 A bolt of lightning struck the man and his son, and knocked both of them off the jet ski and into the water.

Arao went under near a boat ramp and was initially declared missing, reported KOLO-TV. His body was later recovered 20 yards from the shore.

His son managed to reach dry land was transported to Truckee Hospital to be treated for injuries.

Two other people were also shocked by the lightning but were released at the scene.

Eyewitness Shelly Brewster Bryant wrote on Facebook that she was about 30 feet away from Arao when the lightning bolt struck him and his son.

She said the strike damaged their own boat and knocked the wind out of her nine-year-old daughter. 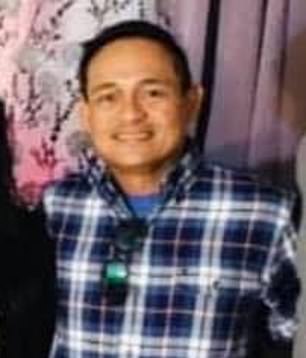 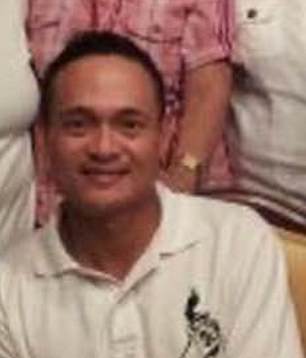 The lightning bolt knocked Arao off the jet ski, killing him. The married father-of-three was a veteran US Postal Service worker from Reno, Nevada

After Bryant’s husband got her and their child safely to shore, he went back to the reservoir to help look for Arao’s body.

‘What a horrific tragedy,’ she summed up. ‘Remember tomorrow is not promised.’

The National Association of Letter Carriers, of which Arao was a member, released a statement on Monday confirming his death.

‘Last week, Eugene celebrated his 22nd year with USPS. He worked at the Reno Post Office, and was a veteran of the United States Army,’ it read. ‘He leaves behind his wife of 27 years and three sons.’

So far in 2020, nine people across the US have been killed by lighting strikes, reported News 4.

Motherhood Changes Us All