Premier League teams are exploring a deal for highly-rated Benfica prospect Ronaldo Camara after he fell out with the Portuguese club.

The attacking midfielder, who turned 18 this month, rejected Benfica’s offer of a contract and is free in the summer.

As a consequence, Benfica have dropped him from their B team’s squad list and face the prospect of losing him for training compensation. 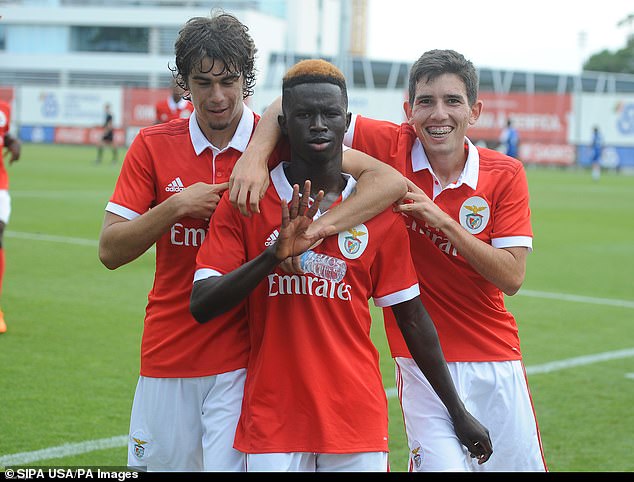 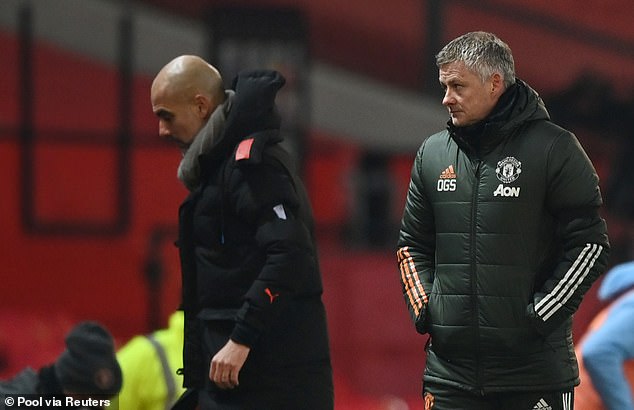 Camara was capped at U17 level by Portugal while he was just 14 years old and has been linked to the likes of Barcelona, Manchester City and Manchester United in recent seasons.

The teenager, who was born in Guinea-Bissau, joined Benfica from Sporting and shot to prominence in the 2019-20 UEFA Youth League.

There he helped Benfica finish as runners-up, impressed in his five appearances and scored a goal.

Though reports have previously stated the contract he signed in 2019 ties him to Benfica until 2022, it is understood that is not the case.

His availability has now alerted clubs keen to take such a promising player for a bargain price.

ON THE ROAD: Darkness lifting from the Stadium of Light as young owner offers hope of a new dawn