A primary school teacher has been sacked from her position over an affair with a pupil’s father and a string of ‘inappropriate’ relationships with other parents.

According to The Times, she started a sexual relationship with one parents’ father following a parents’ evening meeting. 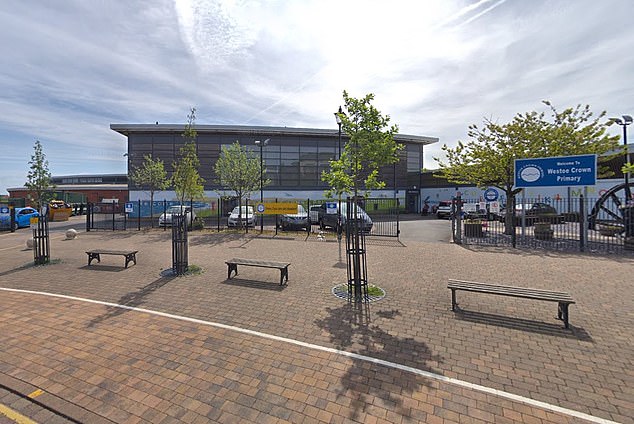 After separating from her husband, Mrs Brenen began asking the same pupil into her classroom to do jobs, an employment tribunal in North Shields heard.

As rumours started to fly, a teaching assistant claimed she saw Mrs Brenen’s car outside the father’s house.

A committee heard Mrs Brenen lied to the school’s headteacher when asked about it, claiming they were only friends.

She was sacked for gross misconduct amid concerns she was not properly safeguarding children.

Mrs Brenen, who was considered one of the school’s ‘Leaders of Learning,’ launched an appeal to win back her job, but it was failed.

She then filed a claim for unfair dismissial and disability discrimination on the grounds she was depressed.

The case was dismissed.

A panel ruled she was guilty of a ‘serious breach of the standards expected,’ of a senior teacher.

The tribunal judgment stated: ‘In her evidence to the tribunal, [Mrs Brenen] said she started a sexual relationship with the father of pupil F, a child at her school.

‘The claimant did not disclose that relationship to the head teacher. She said she did not do so because it only lasted a short time.

“The claimant’s inability to recognise safeguarding issues was clearly a serious matter for the respondent. Her actions amounted to gross misconduct.’

What are the rules about estate agents about wearing masks or gloves?

Over 90% of Ether Supply Is Now in ‘State of Profit,’ Says Glassnode

Mystery object is filmed flying at 35,000ft over Pakistan