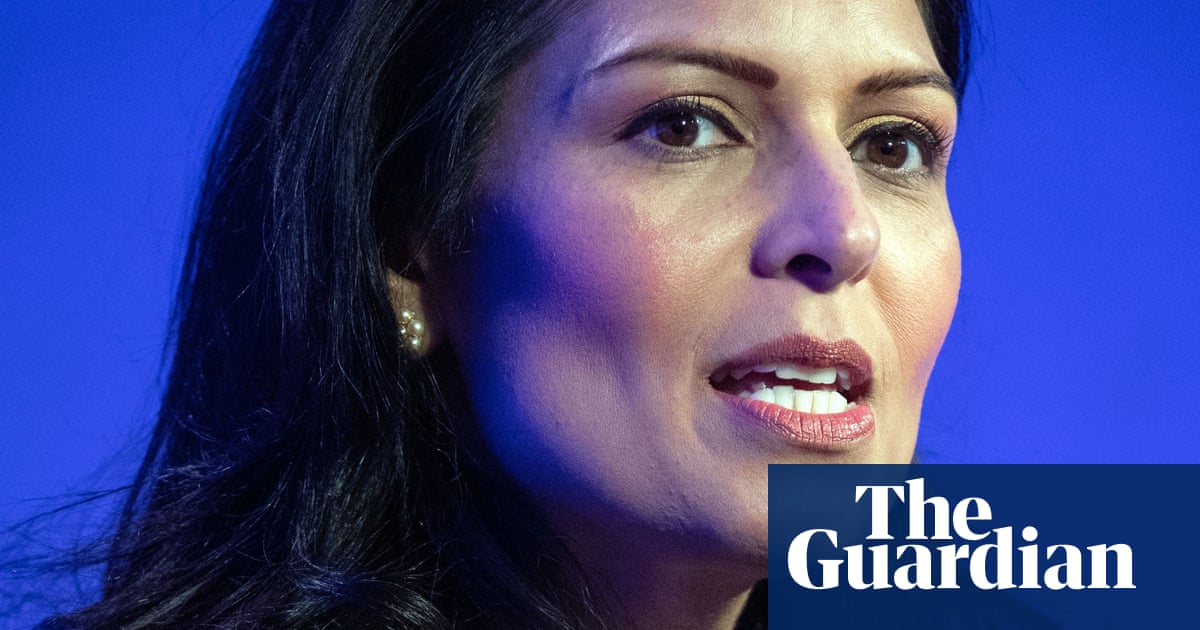 Human rights lawyers have launched a scathing attack on the Home Office for failing to grant asylum to an 11-year-old girl found by judges to be at high risk of female genital mutilation if removed from Britain.

The girl, who is thriving at school and only speaks English, was brought to the UK in 2012 by her mother, herself a victim of what is known as type 3 FGM whose two sisters died after being cut in their native Sudan.

Charlotte Proudman, a barrister on the mother’s legal team, has accused the Home Office of hypocrisy in digging its heels in over the case and says its unwillingness to protect the girl makes a mockery of FGM protection orders, designed to stop those at risk being taken abroad.

Her comments come after Priti Patel, the home secretary, mounted a costly legal challenge around the family court’s role in risk assessing the girl, which was dismissed in a landmark case at the court of appeal on 15 June.

Proudman, who specialises in cases of gender-based violence, said: “It is appalling and shameful the home secretary is wasting taxpayers’ money to score points around policy yet amid the political jostling is prepared to risk the effective torture of this girl.

‘Many girls have been cut’: how global school closures left children at risk

“With one hand the department is pursuing FGM prosecutions in Britain. With the other it is sending girls abroad to get cut, simply because they are not British.”

The mother’s claim for asylum was rejected after officials deemed she lacked credibility. But it later transpired through family court proceedings she was a reliable – albeit highly traumatised – witness.

Proudman said: “This woman is the most vulnerable client I’ve seen in a decade. Irrespective of her assessment, her child should not be punished for her immigration status. I’m deeply concerned the Home Office is making unsafe decisions leaving children at risk of harm or even death.”

The single mother, who brought her daughter to Britain to protect her from FGM, exhausted her appeal rights in 2018 and was given notice of the family’s removal to Bahrain where they lived before coming to the UK.

The day before she was due to board a plane, Suffolk county council obtained an FGM protection order, preventing the girl’s departure.

Court documents explain the family were likely to be directed from Bahrain, where their citizenship has expired, back to Sudan. They are from North Kordofan state where the prevalence of FGM is 97.7%. Three of the girl’s cousins are known to have been cut.

After a series of hearings, Justice Newton concluded: “It is difficult to think of a more serious case where the risk to [the girl] of FGM is so high.”

Yet Patel launched an appeal claiming that the immigration court’s risk assessment of overseas FGM – “that there was no substantial grounds for believing there was a real risk” – should have been the starting point in the family court.

A court of appeal judge found the home secretary “misses the point” because assessing risk is different in the family court where the child’s welfare is central to inquiries – rather than simply being the dependent of an adult making a claim.

Proudman said: “They don’t have children’s guardians in the immigration courts and this girl’s vulnerabilities were not properly considered. If it weren’t for Suffolk county council she would have been on a plane.”

She added: “I work on a lot of these cases and not all local authorities are this proactive. This case shows how dangerous it is relying on the immigration courts to made decisions about the risk of FGM.”

Nuala Mole, founder of the AIRE Centre, a London-based legal charity, insists the government has a duty to protect vulnerable children from FGM. She said the tension between the two legal orders highlighted the need for a dedicated service within the immigration courts.

She said: “For the family courts considering whether to make an FGM protection order, the child’s welfare is paramount. It trumps everything else. The child is represented and has her own voice. In immigration proceedings the child’s interests do not take precedence over other issues.

Mole added: “Most significantly, the child is not normally represented or heard. That is why we have been asking for years for a dedicated immigration court for children to be established.”

The Home Office was contacted for a response but declined to comment.

Hairdressers gear up to open at midnight tonight