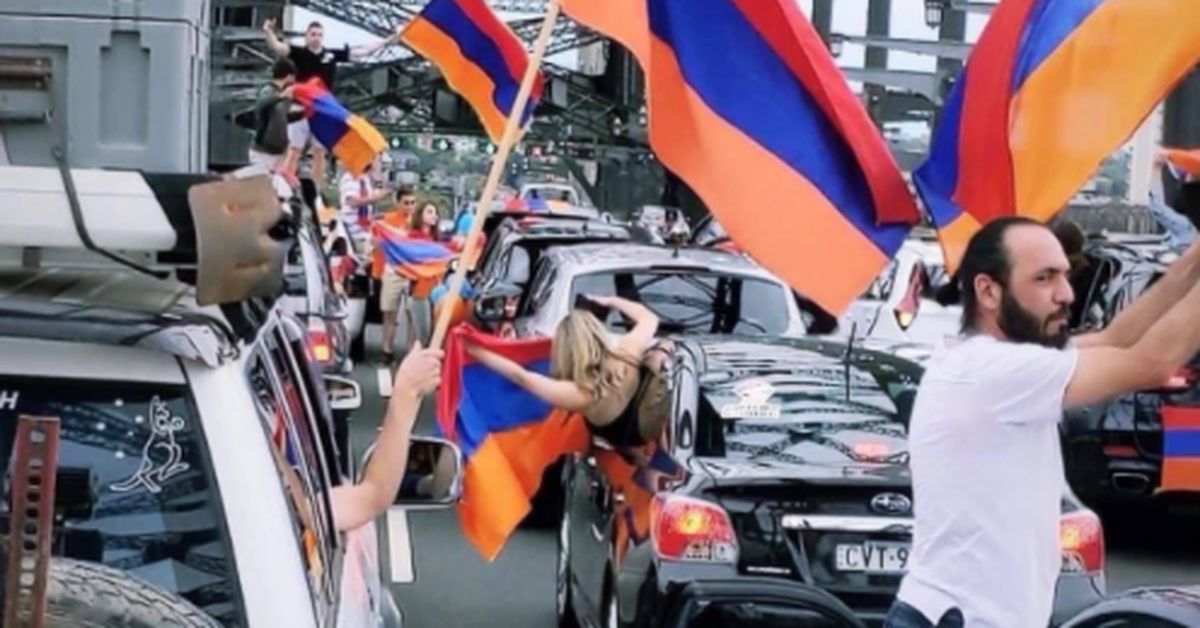 Traffic was delayed as protesters took over two lanes of the Sydney Harbour Bridge this afternoon.

The group got out of their cars and waved Armenian flags on two city-bound lanes this afternoon.

Some stood on the tops of their vehicles, while others honked their horns.

A tweet by the Armenian National Committee of Australia (ANC-AU) confirmed they were behind the rally.

Live Traffic said there are now no delays, and traffic appears to be moving.

Churches risk being ‘engulfed by a crimewave’, campaigners warn

CPS Athletes Will Not Be Playing Basketball Next Month, Despite Green Light From IHSA In Defiance Of Gov. Pritzker Amid...

Toward ending the ‘pandemic of inequality’? Restrictions eased for migrant workers in dorms