Paris Saint-Germain want a decision from Kylian Mbappe on whether he will sign a new contract with the club also lining up extensions for Neymar, Angel Di Maria and Juan Bernat.

Mbappe’s current deal expires at the end of the 2021-2022 season and the French champions are desperate to agree fresh terms with the 22-year-old, who has been linked with a future move to Real Madrid.

PSG sporting director Leonardo is confident the club will secure the forward’s future and insisted talks have been on-going. However, he admitted they are getting to the stage where they will need a decision from the World Cup winner. 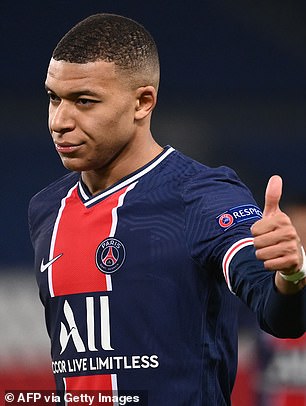 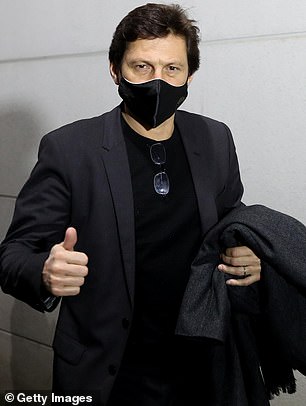 ‘On Kylian Mbappe’s contract, we’ve been talking for a long time,’ he told France Bleu.

‘Before, it was mainly to be clear about our position and what we want. There, I think we are getting to the point where we must take a position and a decision. We have a good open dialogue.’

PSG will not want to risk Mbappe entering the final year of his contract without having agreed an extension. 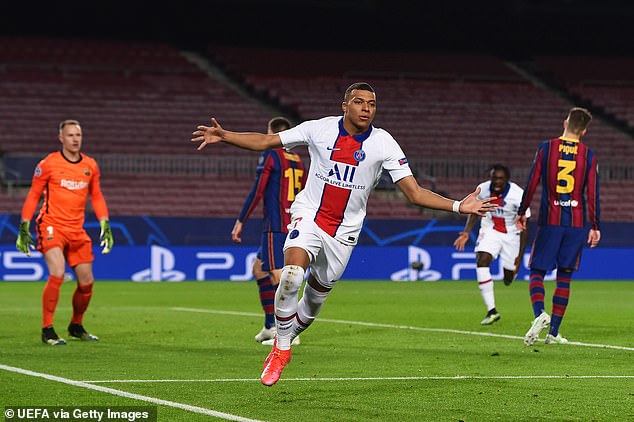 The forward has scored 21 goals in 30 games across all competitions this season and the Frenchman was lauded for his stunning hat-trick against Barcelona in Champions League last week.

BT Sport pundit Rio Ferdinand claimed Mbappe is ‘out on his own’ and backed him to ‘take the throne’ from Lionel Messi and Cristiano Ronaldo as the world’s best player.

As well as working on an extension for Mbappe, Leonardo also revealed new deals for a number of other key players also being negotiated.

He continued: ‘Neymar, it is on the right track, but in the end he decides when to sign and it is not yet the case. We are on the same page, I think, same for Di Maria and Bernat. 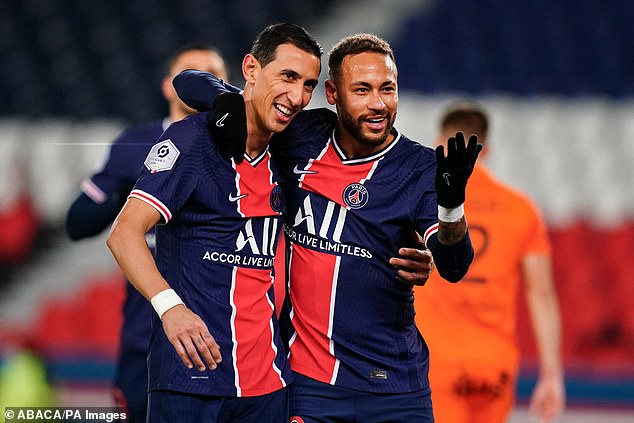 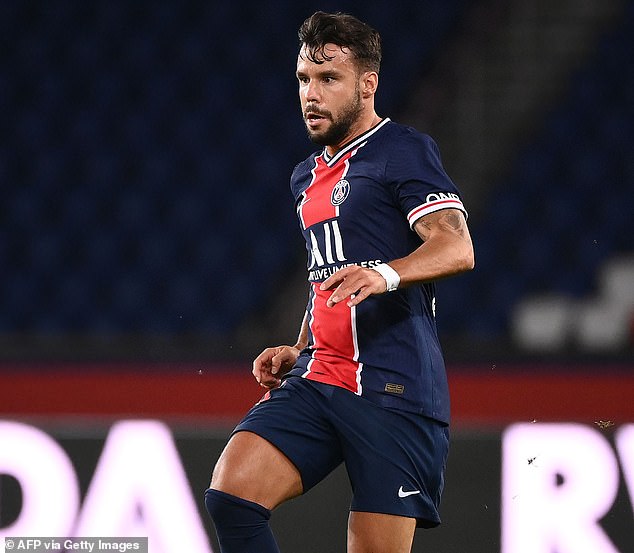 A new deal is also being negotiated with defender Juan Bernat, who is currently injured

‘These are the four issues we are discussing. The idea is to get there as quickly as possible, because on our side, we have the intention to renew all four.’

Neymar has scored 13 goals and made six assists in all competitions this season while Di Maria has contributed five goals and 12 assists.

Bernat has only played three games this season with the defender suffering a ruptured cruciate ligament injury in September.

PSG are currently third in the Ligue 1 table, one point behind Lyon and four behind leaders Lille. The club have won the last the title for the last three seasons

Coinbase has held Bitcoin on its balance sheets since 2012

Recap: Haaland the star for Dortmund