Ralph Hasenhuttl insists Timo Werner can be one of Europe’s best strikers and says tailoring his tactics was key to getting the best out of him when they worked together at RB Leipzig.

Chelsea striker Werner has scored just once in 15 games for club and country – against Morecambe in the FA Cup – and none in his last 10 league appearances, with his lack of confidence underlined by a terrible late miss at Fulham on Saturday as Frank Lampard consoled him on the pitch after the game.

But current Southampton boss Hasenhuttl has seen Werner at his best and his belief in him is unwavering. 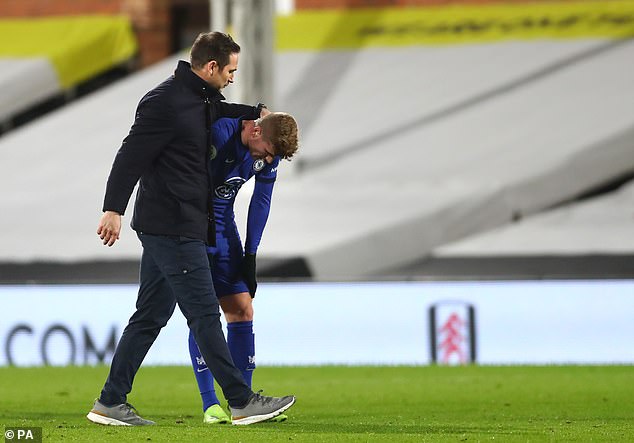 Werner was one of the first signings Hasenhuttl made following his appointment by the newly promoted side in 2016 and he scored 42 goals in 77 games in his two seasons under the Austrian, with the team finishing runners-up in the Bundesliga in 2016-17 and reaching the Europa League quarter-finals the year after.

He said: ‘I know Timo very well and I have seen him in situations where he was not good. 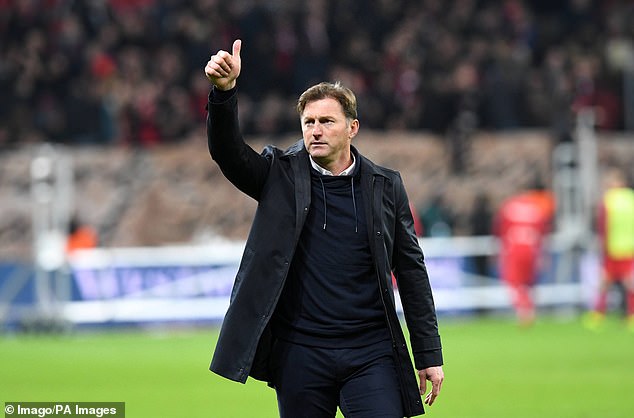 ‘Most of the time when I have seen this is because of the reason that the game doesn’t fit to him. The team didn’t play in the way he can bring his best on the pitch, I think.

‘He is definitely a player where you have to adapt your game on him. If you do this, he will give you everything you need from a striker.

‘But therefore, he has some qualities you really have to focus on. The good thing for him, I think at Leipzig when I was there, is we concentrated completely on his qualities. 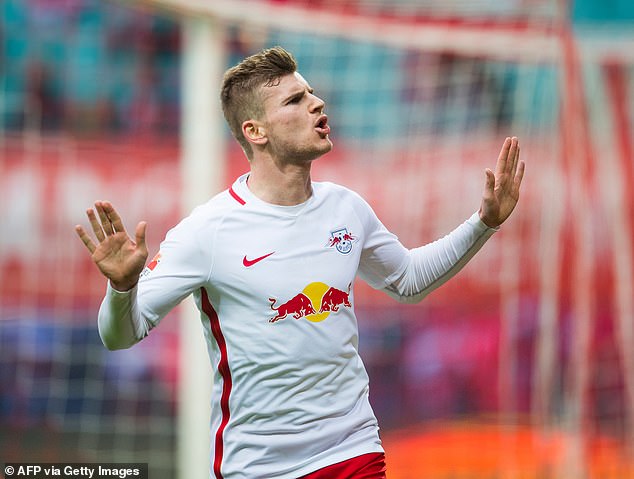 ‘With our quick transitions after winning the ball, it was perfect for our game. Also when he was with Julian [Nagelsmann], he was also scoring a lot of goals.

‘But yeah, you really need to bring him into his best position so he can bring his strength on the pitch and then for me, he is one of the best strikers in Europe.’

‘Carlinhos turned down offers from Portugal for Yanga SC’ – Hersi