Raphael Varane reportedly wants to leave Real Madrid at the end of this season with the defender keen for a new challenge.

The centre back has made 353 appearances and won 18 trophies since joining the LaLiga club at the age of 17 in 2011.

But according to Spanish outlet SPORT, the Frenchman believes he has reached the end of his Real career and feels now is the right time to begin a new chapter away from the Bernabeu. 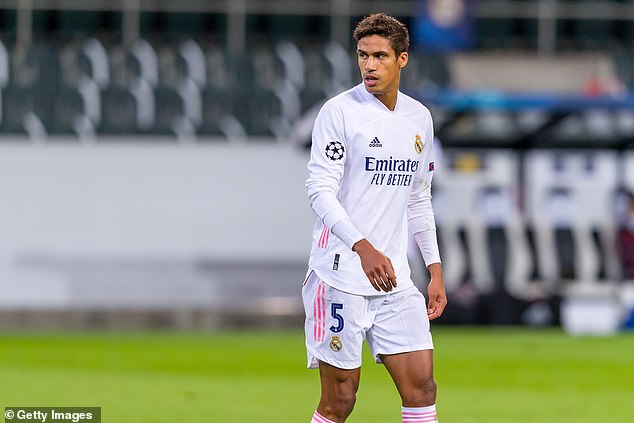 Varane’s contract expires at the end of the 2021-2022 season and Real would prefer to cash-in on the 27-year-old rather than losing him for free.

The defender is not expected to sign a new deal and would be able to negotiate a pre-contract agreement with another club from January next year.

Zinedine Zidane is said to have an excellent relationship with Varane due to their shared French origin. 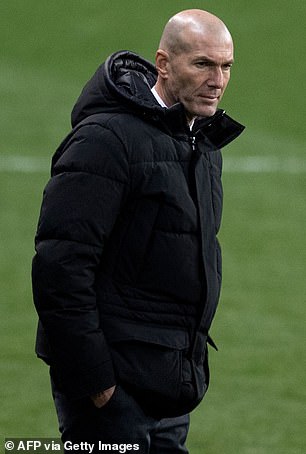 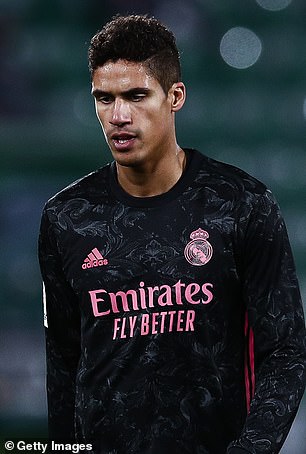 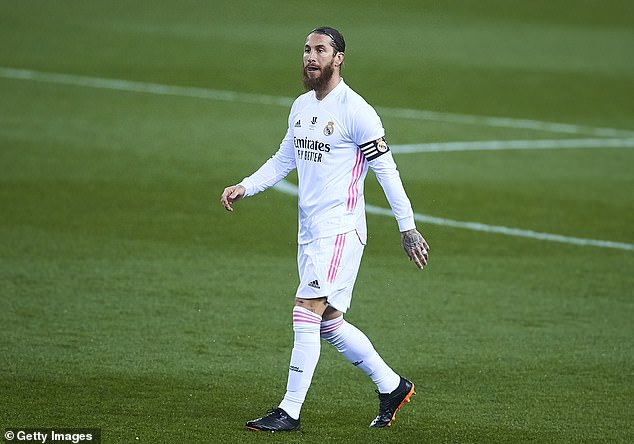 The manager also played a role in his arrival at the Bernabeu by recommending him to Real bosses in 2011.

Real could find themselves short of options at centre back if they fail to tie down captain Sergio Ramos to a new deal before the end of the campaign.

The 34-year-old is out of contract at the end of the season and is yet to reach an agreement over an extension.

Ramos and Varane have been the first-choice centre backs under Zidane and losing both players at the end of the season would be a significant blow.

SARAH VINE: A generation so warped they are PROUD to sell their own bodies