A man has died and another is seriously injured after they were gunned down in a drive-by shooting in Melbourne’s west.

A number of shots were fired from a moving vehicle outside a pool hall on Westwood Drive at Ravenhall around midnight.

At least one gunman is still on the run as homicide detectives investigate the shooting. 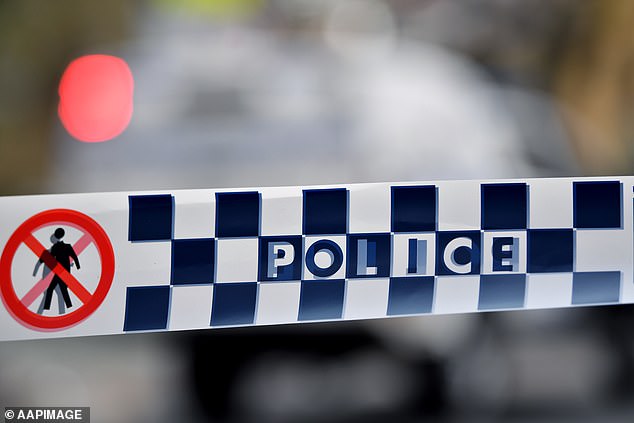 Emergency services found a man at the scene who was taken to hospital with serious injuries.

Another man presented to hospital with life-threatening injuries, and later died.

Detectives and local police have set up markers around the scene and also bagged a tomahawk that was found outside the venue.

A local told The Herald Sun the pool hall was popular with young people since it opened a year ago.

He added it was normally busy on a Friday and Saturday and that the crowds were generally well-behaved.

Covid-19 patients are most infectious one day BEFORE any symptoms

These are the 3 main arguments by the defense

FEDE VALVERDE INTERVIEW: Real Madrid enforcer has a soft spot for Liverpool but wants to KO them