As the total number of injections soared to 3.56 million – meaning more people in the UK have received the first dose of the jab than have had Covid – Vaccines Minister Nadhim Zahawi told The Mail on Sunday: ‘This is another important milestone, every jab is another vulnerable person protected or a brilliant hero on the frontline protected.’

The daily rate of jabs more than doubled between Monday and Friday. To reach the 15 million target, an average of 369,000 a day will need to be given a jab until February 15. 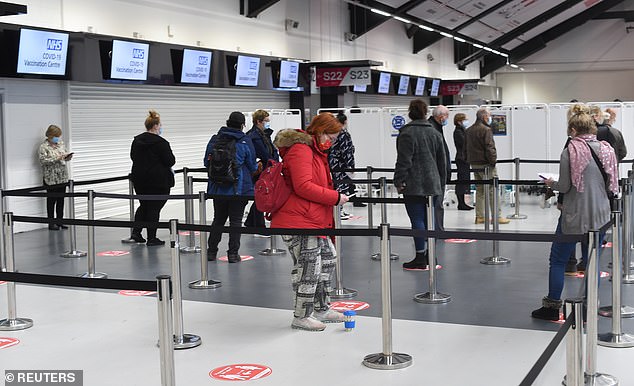 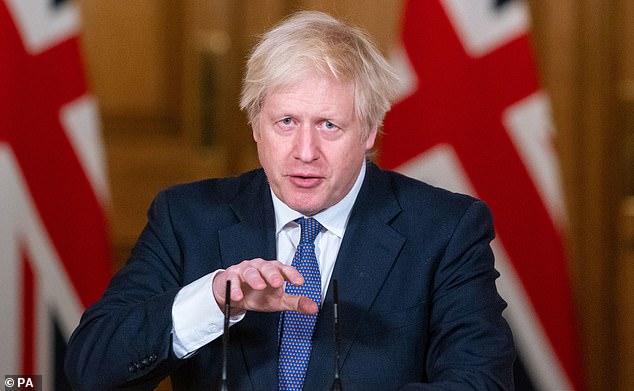 Mr Johnson pictured above during a media briefing on coronavirus in Downing Street, London

With more Brits now having had at least one vaccination than have tested positive since the start of the pandemic, some towns have already given all those aged over 80 their first injection.

A further 500,000 will go out this week along with, Ministers hope, the first invites for those in their 70s. Letters are being sent in special blue envelopes to reduce the risk of them being mistaken for junk mail. 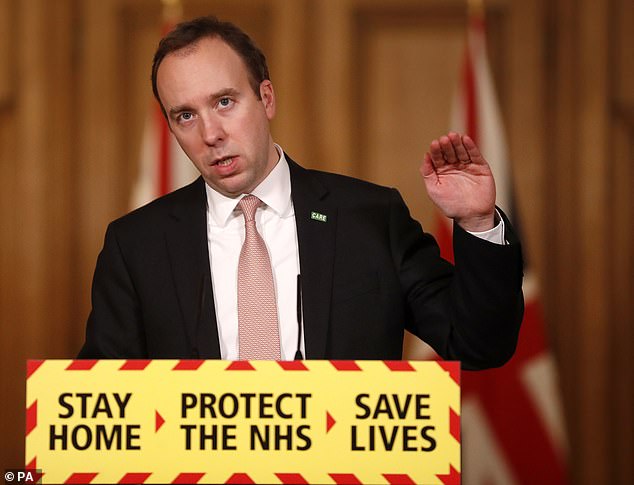 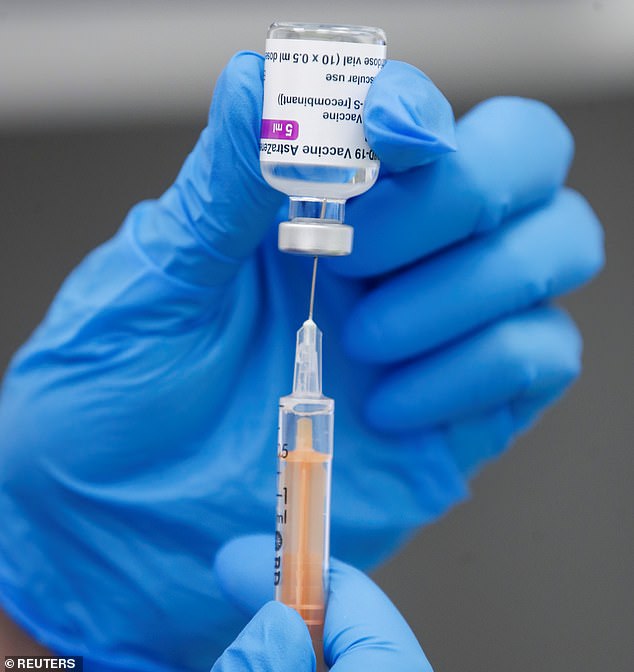 As the vaccine roll-out continues, people over 80 who live up to a 45-minute drive from centres will be given the option of choosing to go to a pharmacy site through the new national booking service.

Ruth May, Chief Nursing Officer for England, said: ‘The NHS vaccination programme is off to a strong start with more than three million people receiving the life-saving jab, including more than a third of those aged 80 or over.’

Meanwhile, Ministers are increasingly confident that the vaccines will work on new variants, although there could be a slight drop in efficacy.

MAIL ON SUNDAY COMMENT: The world needs to know exactly what happened in Wuhan

What survey should you choose when buying a home?

Dobby the stray ‘Chiweenie’ is unrecognizable

My neighbour signed for my parcel but it was stolen. What can I do?

What DeFi needs to do next to keep institutional players interested