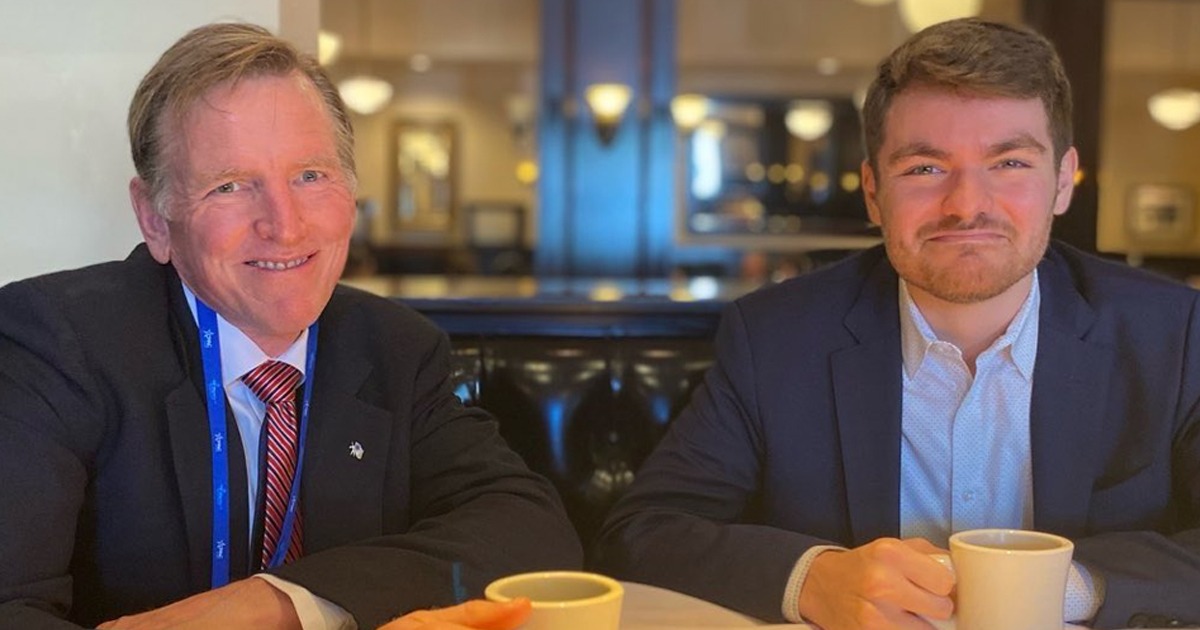 Congressman Paul Gosar (R-AZ) was the headline speaker at the America First Political Action Conference this weekend, where he rallied a crowd of young conservative activists and became the first sitting member of congress to embrace the growing youth movement.

During his speech, the congressman covered his work on stimulus checks, defending the southern border, protecting national security and other topics important to his legislative efforts. At the end of his speech, however, he declared to an enthusiastic crowd, “America First is inevitable!” A prominent rallying cry for the movement.

Many in the mainstream media, as well as Twitter verified journalists, were quick to condemn the Congressman’s appearance at the event, citing remarks made by the events host, Nicholas J. Fuentes, in which he declared, “white people are done being bullied!” Fuentes also once described the Capitol Hill protests on January 6 were “awesome.”

Twitter was also quick to declare Fuentes and Gosar “white nationalists,” despite having no evidence beyond out of context statements.

On the America First Podcast, which airs weeknights at AmericaFirst.live, Fuentes often mocks the “Low IQ” nature of what he and his supporters have dubbed “wignats,” which is a derogatory turn of phrase for “white nationalists.”

The Hill reported on Gosar’s condemnation of “white racism.” At CPAC, the congressman declared, “I denounce when we talk about white racism.” He continued, “That’s not appropriate.” Earlier, Gosar had a private meeting with Nicholas J. Fuentes.

The appearance at AFPAC will likely cement Congressman Gosar as the America First movement’s legislative leader in the House of Representatives.

Newborn calf is bottle-fed by a labrador after being rescued

Hindu postal worker wins £200,000 after colleague mistook him for Muslim

Mountain to be scoured in search for missing Victorian campers

My Government Not Elected To Pay Salaries Alone —El-Rufai