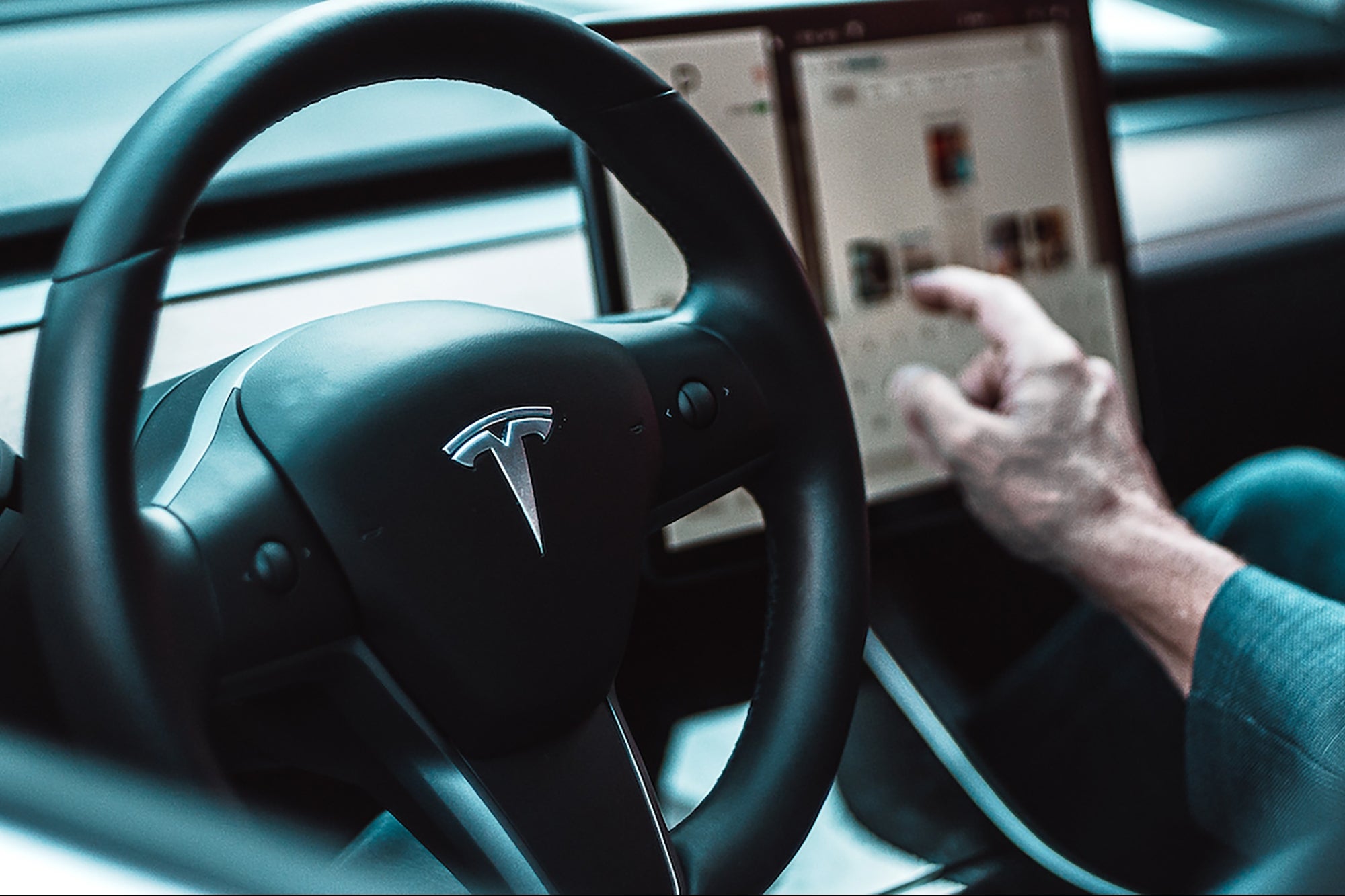 Tesla owners may soon be able to livestream Autopilot footage with an upcoming update. The company has yet to comment on the report, which was uncovered by hacker ‘green.’

Tesla’s Autopilot setup has several mechanisms in place to help assist the vehicle in navigating the road. One part of the equation is the 8-camera system that offer 360 degrees of vision around the car. There’s also Sentry Mode, which offers a 360 dash cam that helps users take inventory of any potential attempts at break-ins or damage done to their vehicle.

But while these are useful features both for keeping passengers and their vehicles safe, they’re largely hands-off, with no real way for drivers to control either mode. This could be changing very soon, according to electric vehicle publication Electrek.

Electrek reports that code guru “green,” who’s uncovered a number of upcoming Tesla features embedded in software updates, has found snippets of code that indicate Tesla could soon allow remote access to a livestream of what the car’s Autopilot system sees.

it looks like there’s going to be a livestreaming of car videos to the phone app.

This could be a major boon in several ways. Users could take a look around their car during a day with hazardous driving conditions or simply to spot any potential security issues before they happen. The stream would likely be used for quick peeks around the car instead of continuous viewing, however. According to green, the livestream would require 30 megabytes of data per minute, which is a bit much for the typical LTE or 5G user.

Green does not know when this feature might go live. “Well, the remote camera viewing seems to be in the wings, [whether] they’ll drop it in 2020.48 or if they’ll postpone it again – I don’t know,” they wrote; 2020.48 is the next Tesla software update.

This could certainly be a welcome way for Tesla owners to ring in the new year. Tesla has not commented on any new updates coming to its vehicles just yet, but Elon Musk has been teasing a “fire” Tesla holiday software release, which may well refer to this finding.

Record $816M in Bitcoin leaves Binance — Are whales preparing for a rally?

The ultimate guide to sunscreen: Celebrity facialist Melanie Grant shares how to apply and tips