Rick and Morty crypto art sells for $150,000 on Gemini-owned platform 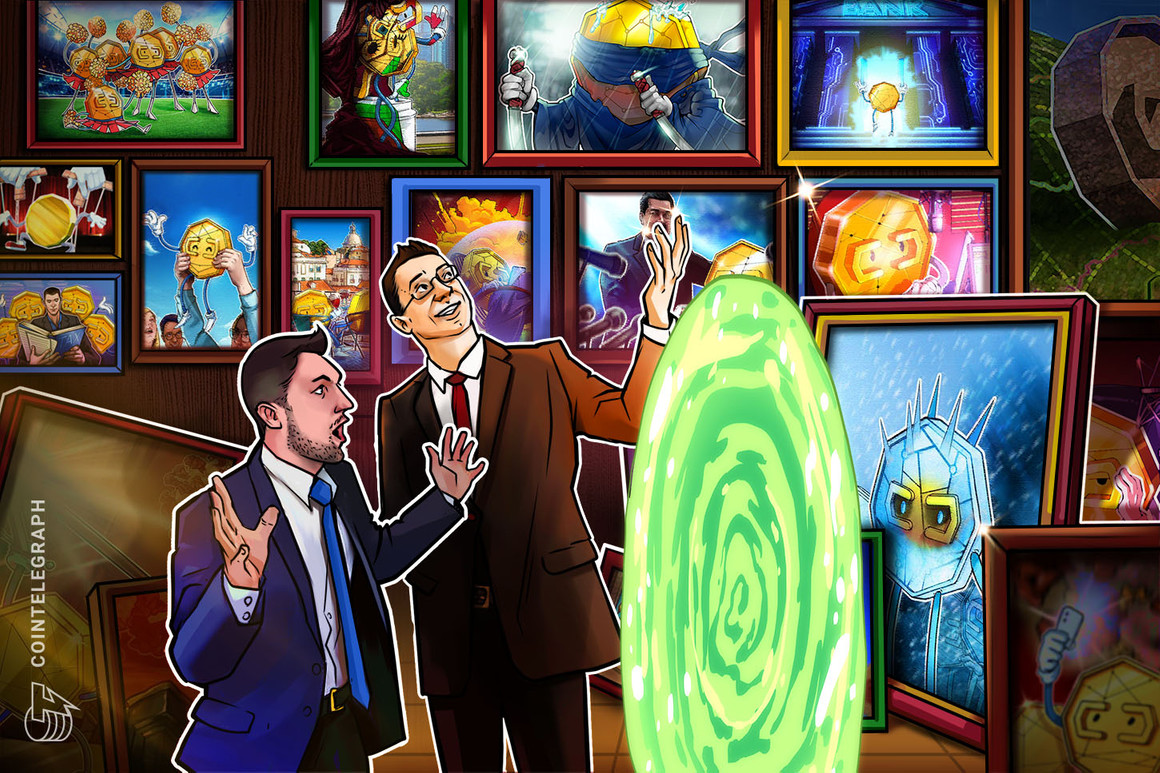 A crypto art piece by Justin Roiland, co-creator of the famous animated series Rick and Morty, has sold for a handsome price on non-fungible token marketplace Nifty Gateway.

Dubbed “The First Ever Edition Of Rick And Morty Cryptoart,” the tokenized artwork was sold at silent auction for $150,000. Nifty Gateway announced the news on Twitter on Jan. 19.

Congrats to the winner and to @JustinRoiland! Last 2 silent auctions have 5 minutes remaining. pic.twitter.com/M7k7PzlIRp

The newly sold artwork is part of Roiland’s crypto art collection called “The Best I Could Do.” The collection includes multiple artworks inspired by the Rick and Morty series as well as other animations including the iconic American animated sitcom, The Simpsons.

Dubbed “The Smintons,” Roiland’s crypto artwork is expected to be sold later today as the auction ends at 7 pm EST. At the time of writing, the highest bid amounts to $188,137.

The latest news comes shortly after Nifty Gateway announced the auction of Roiland’s collection on Jan. 13. The Rick and Morty co-creator is apparently an early Bitcoin (BTC) adopter as he publicly endorsed the crypto back in 2015.

Owned by Winklevoss’ crypto exchange Gemini, Nifty Gateway is a major NFT marketplace that facilitates a number of NFT sales each day. In December 2020, a Star Wars-themed NFT piece sold for $777,777 on the platform. Previously, Nifty auctioned Trevor Jones’ NFT “Picasso’s Bull” for $55,555.

Crypto NFTs have been steadily gaining momentum in recent months, bringing famous creators and artists a new opportunity to sell their pieces directly to their fans. In late 2020, Sean Ono Lennon, a British-American musician, songwriter and producer, auctioned a tokenized digital artwork on nonfungible-token marketplace Rarible.