Mining giant Rio Tinto’s chairman Simon Thompson will step down from the post next year.

The company said Mr Thompson will not seek re-election at the miner’s 2022 annual general meeting. 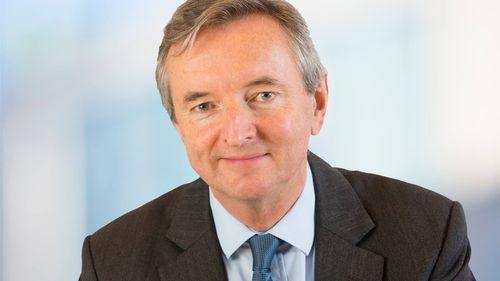 “I am proud of Rio Tinto’s achievements in 2020, including our outstanding response to the COVID-19 pandemic, a second successive fatality-free year, significant progress with our climate change strategy, and strong shareholder returns,” Mr Thompson said.

“However, these successes were overshadowed by the destruction of the Juukan Gorge rock shelters at the Brockman 4 operations in Australia and, as chairman, I am ultimately accountable for the failings that led to this tragic event.

“While I am pleased with the progress we have made in many areas, the tragic events at Juukan Gorge are a source of personal sadness and deep regret, as well as being a clear breach of our values as a company.”

Mr Thompson had faced calls to step down over the incident.

The explosion took place at ancient cave sites known to be culturally important and triggered the resignation of former CEO Jean-Sebastien Jacques.

Black labourer who had his genitals grabbed by boss wins £105,000 payout

Baidu has rallied 200% in the past year. Analysts bet it can keep going as it lists in Hong Kong

Biden tells Putin to back down over Ukraine