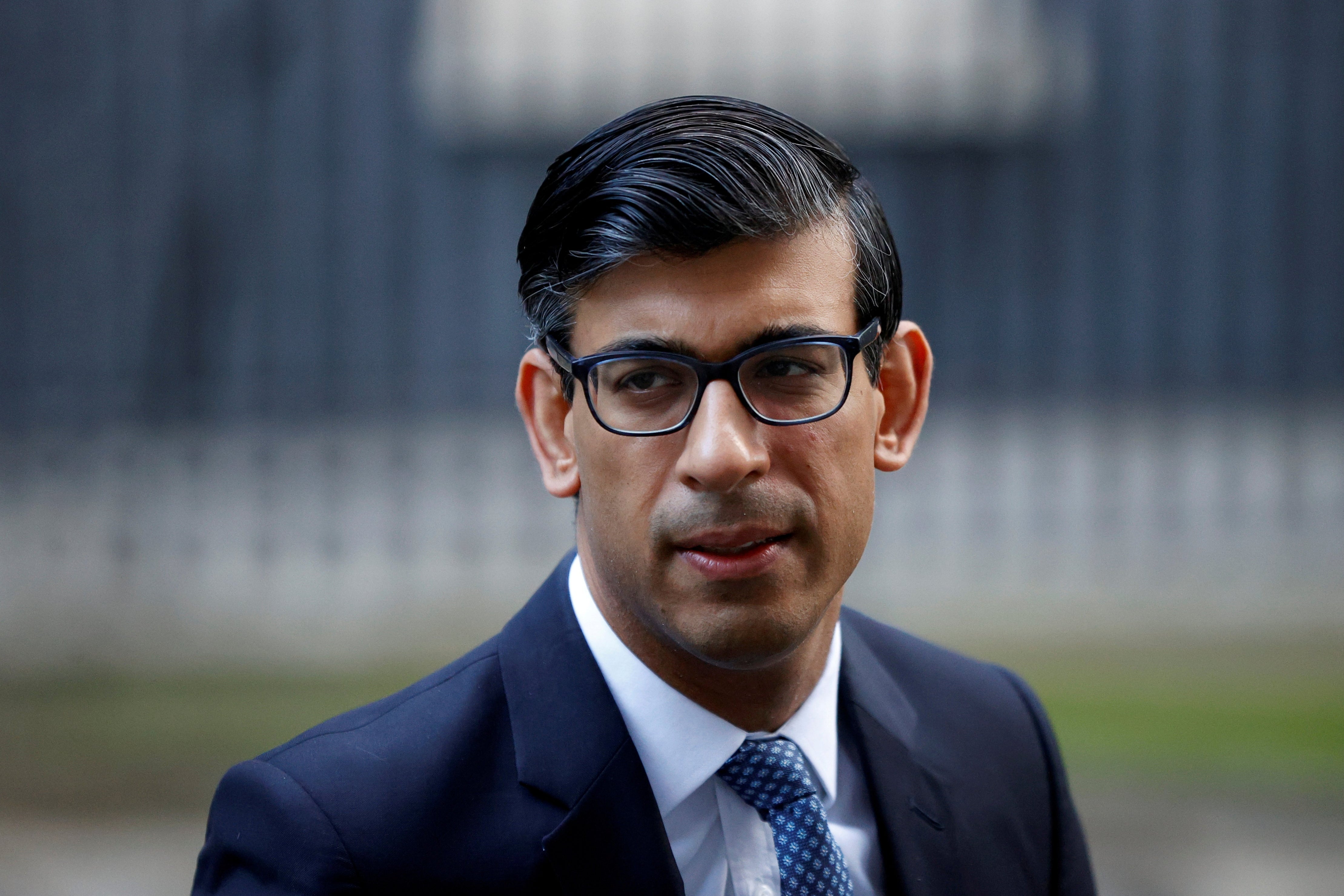 ishi Sunak is to unveil a £100 billion plan for long-term infrastructure investment and a £3 billion package of new spending to support the NHS in recovering from the pandemic.

The Chancellor will outline a plan for vast spending to recover the nation’s finances from the coronavirus crisis at his spending review on Wednesday.

But he has warned high levels of borrowing cannot go on “indefinitely” and hinted that some combination of spending cuts and tax rises will have to follow.

He has warned that the nation is experiencing an “economic shock” that must be paid for somehow.

The Treasury said that the NHS will get £1 billion to address backlogs by catching up on checks, scans and operations that were delayed by Covid-19.

But Mr Sunak had a warning for the nation’s finances, telling the Sunday Times: “People will see the scale of the economic shock laid bare. We can see the data every month, and obviously the shock that our economy is facing at the moment is significant.”

but said it is a “question of timing” while the economy is in difficulty.

“While that’s happening, absolutely the right thing to do is to support the economy, and jobs are my number one priority, but – obviously – you can’t sustain borrowing on this level indefinitely,” he said.

“Once we get through that, we’ll have to figure out what the best way of returning to sustainable public finances is. I’m hopeful that by the spring, with positive news on both mass testing and vaccines, we can start to look forward.”

Mr Sunak’s spending review is highly-anticipated, but it could also spark industrial action if he confirms the Government will impose a pay cap on millions of public sector workers.

Unions reacted angrily to reports the Chancellor would announce a pay limit at the spending review, though frontline NHS doctors and nurses are expected to be exempt.

Labour shadow chancellor Anneliese Dodds urged Mr Sunak on Saturday to use his review to prevent a return to the conditions that allowed the UK to be “so badly hit by the pandemic”.

She said the Chancellor “must lay the foundations for that recovery” in his set-piece financial update on Wednesday to prevent protective equipment stocks dwindling, local services returning to being “on their knees”, and families being left with little savings and “struggling with the cost of living”.

“And that must include working together to build a better, more secure future for our country, so that we do not go back the fragility and instability of the way things were,” she told the Co-operative Party’s local government conference.

Mr Sunak will also unveil the much-delayed National Infrastructure Strategy for £100 billion of long-term spending to help tackle the climate crisis and invest in transport.

He will also alter the Treasury’s “green book”, a set of rules to determine the value of Government schemes which is thought to favour London and the South East of England.

The President-elect previewed a sharp change of direction from President Trump with an appeal to all Americans in a CNN...