Women were left soaked in blood and three men were hospitalised after a wild brawl broke out at a Sydney house party.

Police were called to a Riverstone home, in the city’s northwest, after reports of an altercation around 8pm on Sunday.

Officers spoke to people at the Hunter Street property and their neighbours, but it is understood those involved have refused to tell police what happened, The Daily Telegraph reports. 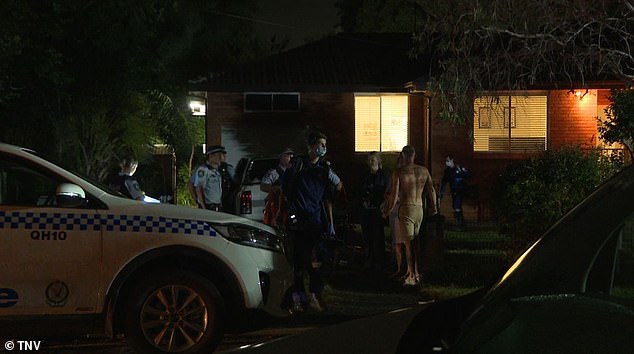 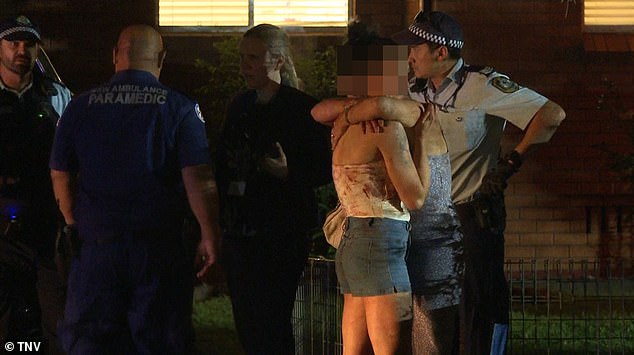 Police have been told three men – aged 31, 27 and 28 – were involved in a brawl and suffered non-life-threatening injuries to their heads.

The 27-year-old and 28-year-old men were taken to Westmead Hospital, while the 31-year-old man was taken to Blacktown Hospital. All three have since been released.

A crime scene warrant was executed at the property and officers seized several items, including a hammer.

Two women covered in blood stood outside of the small brick home hugging as one of the women cried.

A man with blood on his hands, face and jumper, and a band aid on his nose spoke to police at the front door of the residence.

Officers escorted him to an ambulance parked out front.

On the way, a woman smeared in blood pulled him aside to speak and gave him a kiss.

A NSW Police spokeswoman said a crime scene was established at the home.

‘About 8pm last night emergency services were called to a property on Hunter St, following reports of an altercation,’ she said.

‘Police were told three men sustained injuries after a physical altercation broke out of up to 10 people. They were treated for head injuries before being taken to hospital in a stable condition. 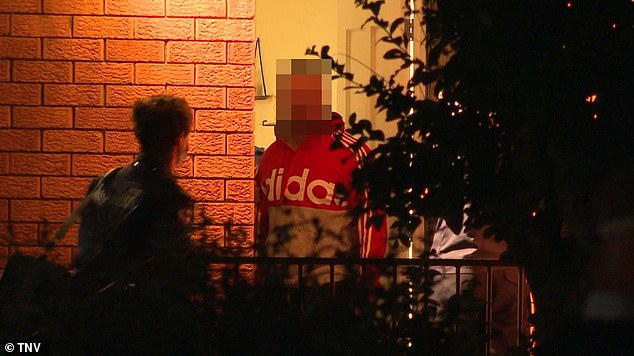 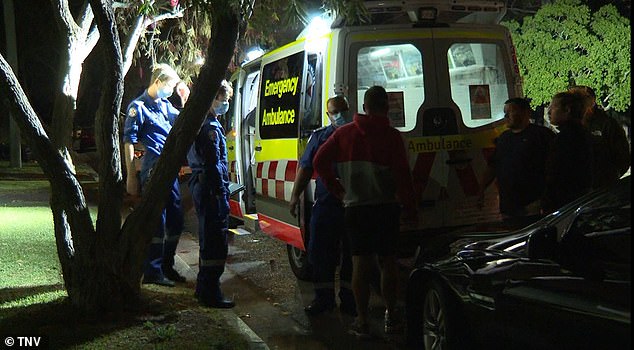 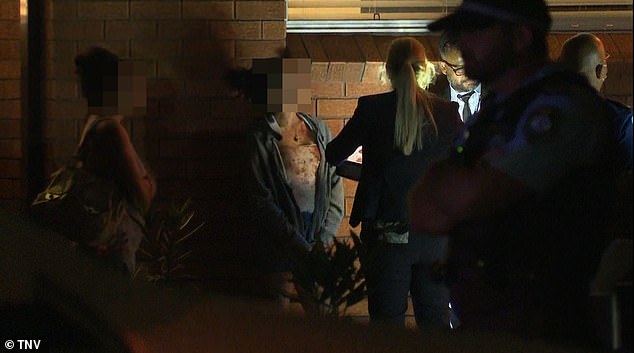 Pictured: Son of Cambridge academic, 19, who died in halls at Manchester University

Bolivians driven from pillar to post as Covid-19 overwhelms hospitals