Rob Holding: Arsenal could have beaten Manchester United ‘3-0 or 4-0’ 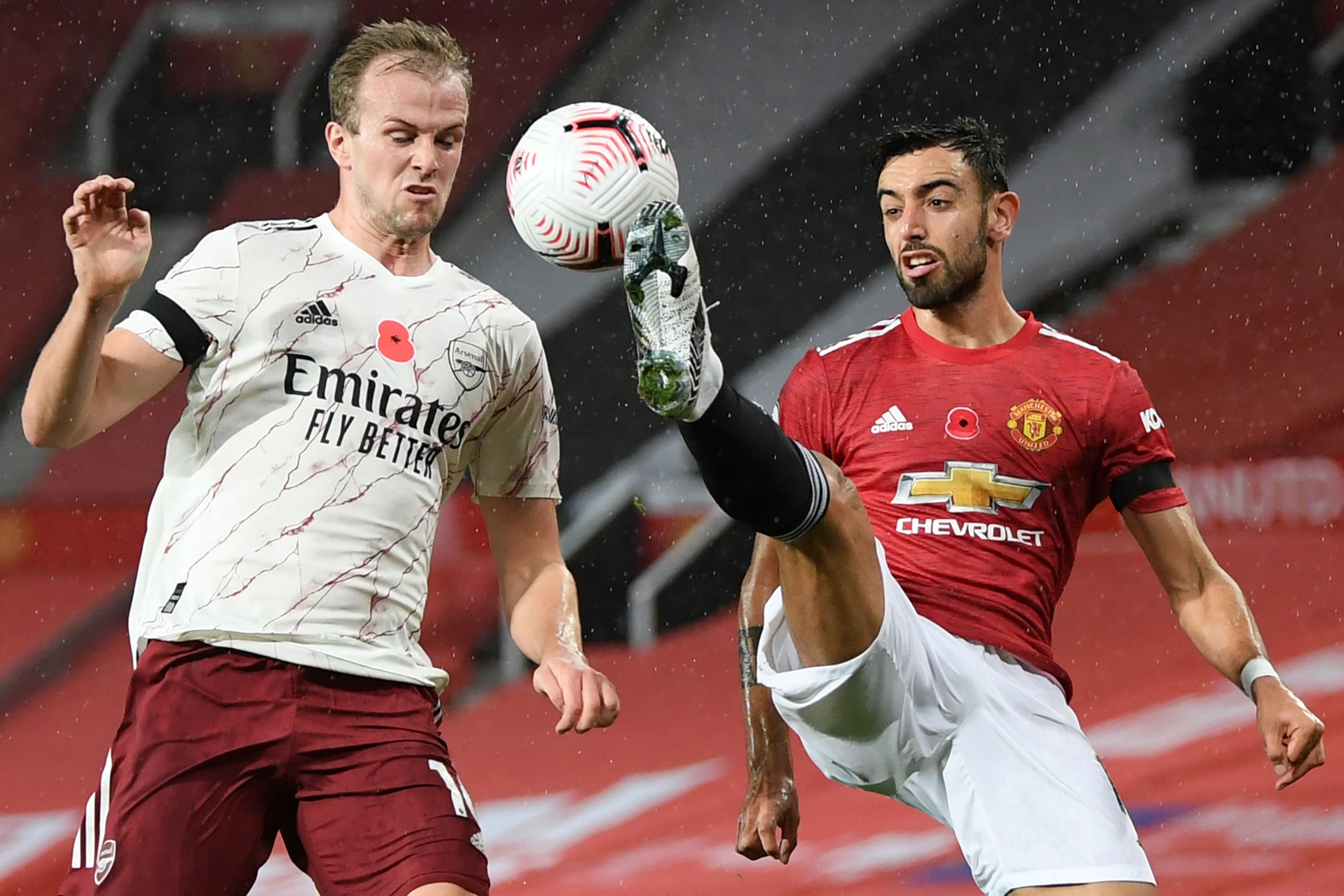 Holding was expected to miss the Premier League clash with a hamstring injury, but was named in Mikel Arteta’s starting XI in Manchester.

Speaking after the win, Holding said: “Yeah, happy with the performance and the clean sheet. We’ve not won here in 14 years in the league so it’s nice to get that off our backs.

“The team’s just improving and hopefully we can just keep this momentum.”

Arsenal wasted good chances before Aubameyang’s winner, with Willian hitting the woodwork and Bukayo Saka missing a free header – and Holding feels the Gunners could, and should, have won by more.

“Yeah we hit the crossbar in the first half and B’s had that header he could’ve put in. On another day we maybe win that 3-0 or 4-0. Just happy to get the win and the clean sheet.”

Arsenal withstood late pressure to secure the three points, and Holding added: “United have always been experts in scoring late goals, so we knew they were going to throw everything at the goal in the last few minutes.

“But everyone stuck together and defended with their hearts.”

US Election 2020: Donald Trump in Iowa for second rally stop of day