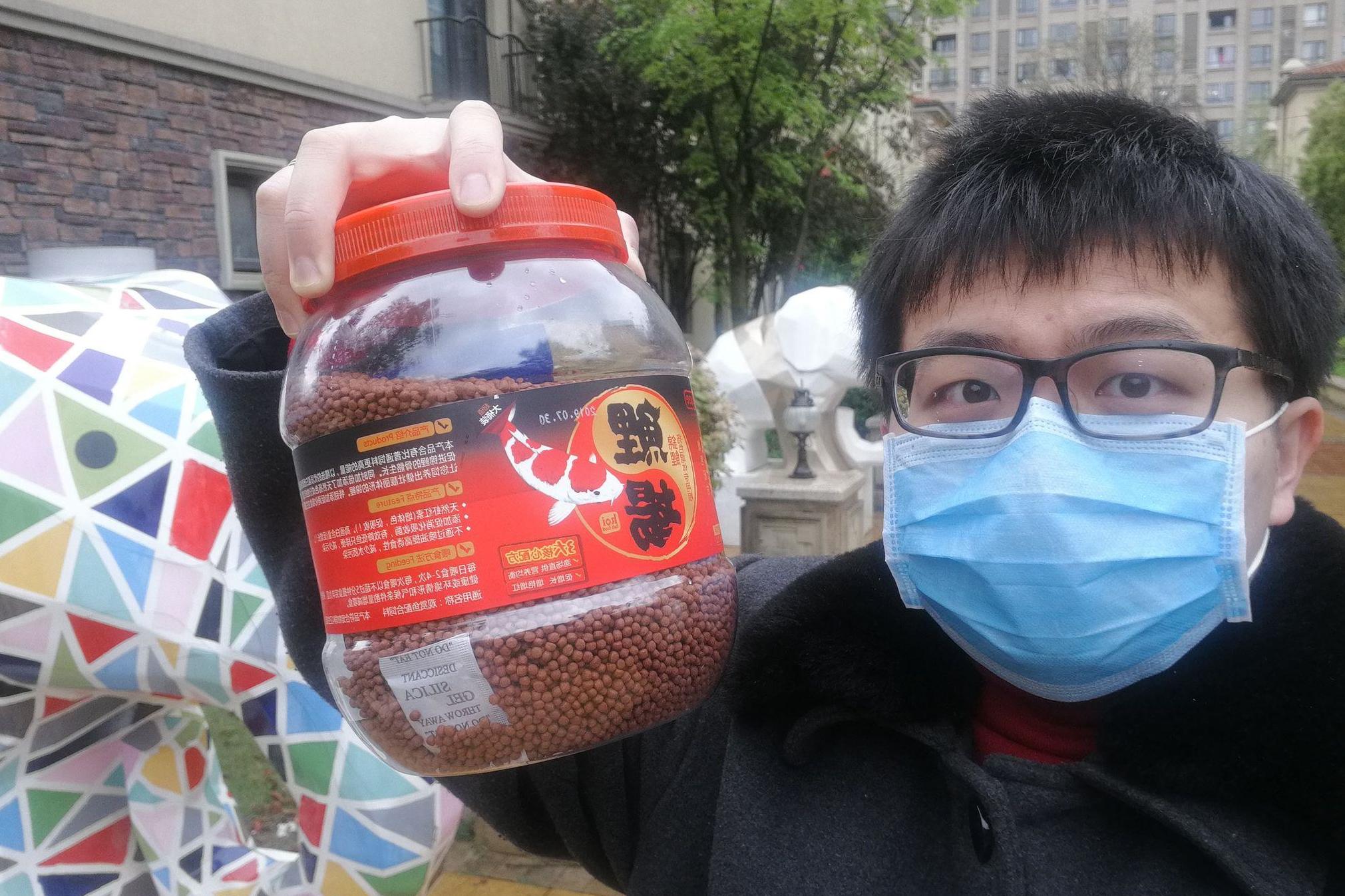 A Chinese man living in London who spent the peak of the pandemic in Wuhan has said China was able to control its coronavirus outbreak quicker because people are more obedient and willing to listen to science.

He went abroad in January, and was able to return to London, where he has lived for the last seven years, in July. His wife remained in the UK while he was in China.

One of the first and strictest lockdowns occured in Wuhan six months ago, after the region experienced the first outbreak of the virus.

The city was sealed off from the rest of China. Residents discouraged from leaving their homes except for groceries, and face masks were made mandatory. The strict lockdown lasted 76 days during which time Mr Lu only went outside occasionally to collect deliveries.

However, now that restrictions are mostly lifted, more than 18 million tourists came to the city for China’s Golden Week in early October.

Despite this, China has not reported another large Covid-19 outbreak.

He said: “In China if there is a rule, we follow the rule. If we see somebody not following the rules, we don’t need to punish them, we need to make sure they are aware of their violations against the rules.

“We wouldn’t say ‘let’s take the mask off because I can’t breathe right’, because we know this virus is there.”

Chinese people were also more likely to report their neighbours for breaking the rules, he said – adding that he had reported a neighbour for violating lockdown.

He said if people continue to be anti-mask and anti-vaccine, there would be a third wave and lockdown in the spring, and a fourth next winter.

Mr Lu said he respected those who said lockdown restrictions were an impact on their freedom: “But freedom is only a relative word for me. We do ask for freedom, but our freedom does not get in the way of other’s freedom.

“If we do that, we are kind of stealing two months of freedom, by going out to the bar with friends.

“If there is no one left, there are no human rights.”

Who was the first Black professional footballer in the UK?

Teens break into a new $1.1million Arizona home to have a party, causing $10k worth of damage