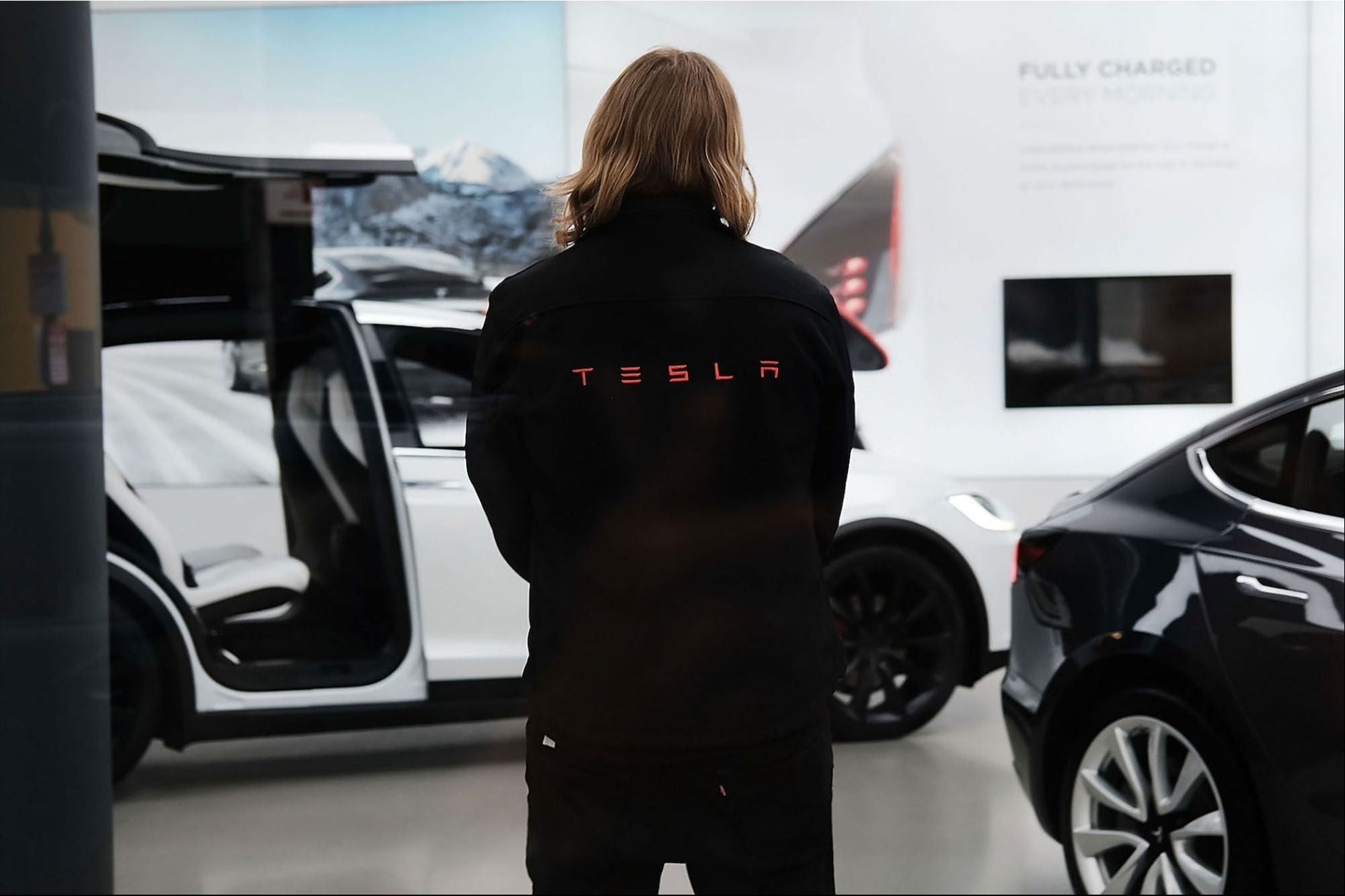 Vladimir Kurbán bought the parts on the Chinese portal AliExpress and built his own hybrid car, but it did not turn out as expected.

The ideas of entrepreneur Elon Musk are a source of inspiration for many, as demonstrated by a Russian amateur inventor. This is Vladimir Kurbán, who created his own version of a Tesla car with parts purchased online .

The enthusiastic creator decided to transform his old Nissan into an electric car, guided by YouTube tutorials. Kurbán bought the components on the Chinese platform AliExpress for about $ 1,300, and spent an amount on lithium-photopolymer batteries to power the vehicle.

After putting together his version of the hybrid vehicle, the man managed to turn it on and even take it for a ride. However, when he put it to charge, a short circuit caused a fire and the fire destroyed half the car.

Kurbán assumes that the electrical failure was a consequence of not having well insulated the batteries. Despite the failure, the Russian claims that he will not give up on his dream and plans to try again in 2021.

Self-driving cars could be allowed on UK motorways next year

SEC versus Kik: SAFTs are far from safe

How This App Is Helping Parents Become Entrepreneurs