Sam Allardyce admits he WOULD be interested in Christian Benteke reunion

West Brom manager Sam Allardyce has confirmed he would be interested in signing Christian Benteke if the Crystal Palace striker was available.

Bringing a striker to the Hawthorns has been top of Allardyce’s priorities since his appointment in mid-December.

Benteke played under Allardyce during his time in charge at Selhurst Park and there have been reports that the two clubs are in talks about a possible deal. 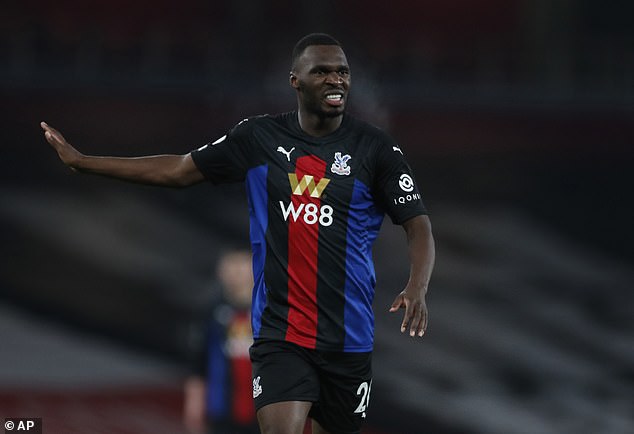 Asked about the 30-year-old Belgium international, Allardyce said: ‘I am not sure if Christian is available, that’s down to the head of recruitment and (technical director) Luke (Dowling).

‘If they came to me and said Christian is available, I’m not sure that’s the case at the moment, but if he is available I’d be interested.’ 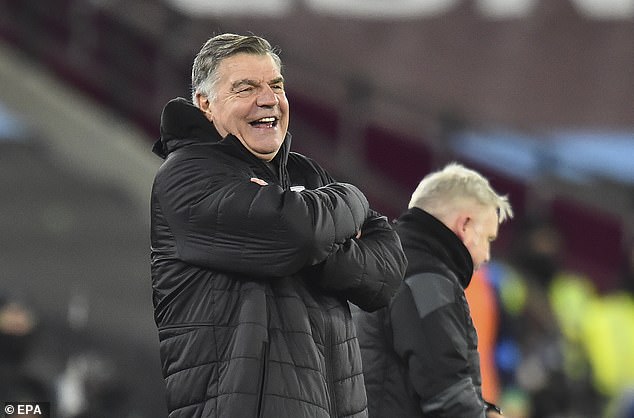 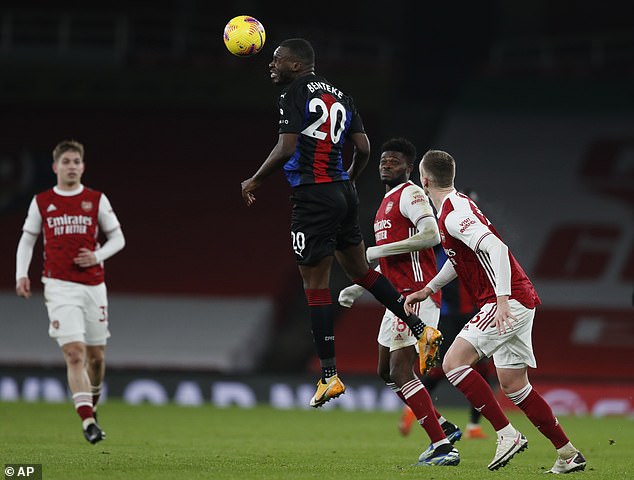 Benteke is heading into the final six months of his contract at Selhurst Park. The forward – who is earning more than £100,000-a-week – will become a free agent in the summer.

However, it is understood that has Benteke has very little interest in leaving Palace – who are currently sitting in 13th in the Premier League table, 11 points clear of the bottom three.

Nevertheless, the arrival of Jean-Phillippe Mateta from Mainz last week could see Benteke pushed further down the pecking order under Roy Hodgson.

5 ways Biden can help Tesla, GM and others increase electric vehicle sales in the U.S.

Shilla on ghost Arsenal transfer: I was given the No.27 jersey

‘Ozil is gone at Arsenal, it’s all about attitude’ – Wright not expecting to see much of World Cup winner