A second man has died following a Black Friday shooting at the Arden Fair Mall in Sacramento, California.

The 17-year-old died in hospital hours after he had been rushed there with serious injuries. A 19-year-old man had previously been pronounced dead at the scene.

Neither shooting victim has been identified by police yet, as they are still notifying their nexts of kin.

CNN reports the suspect is a man in his 20s who fled the scene of the shooting before police officers arrived.

Shots rang out around 6:15pm local time at the Arden Fair Mall, which was filled with shoppers looking for holiday deals on Black Friday. 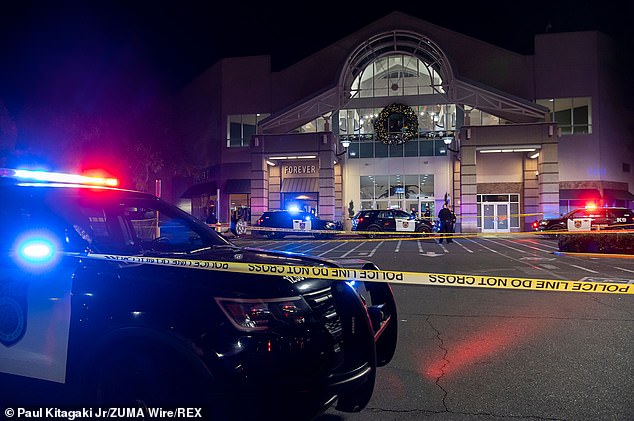 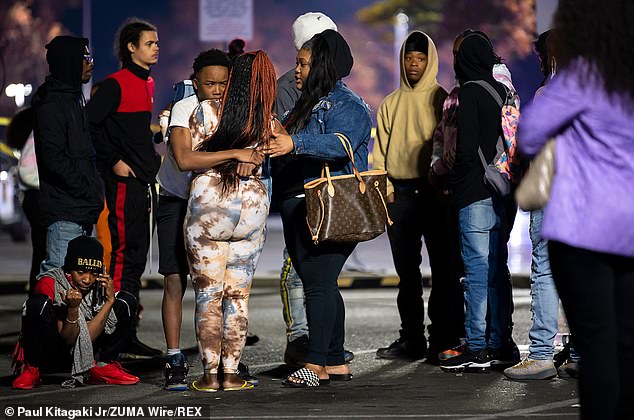 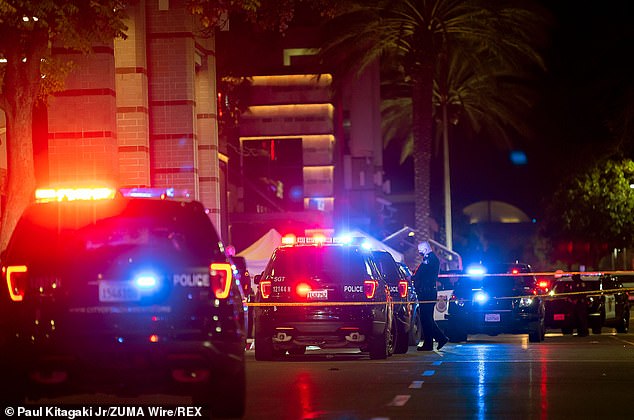 Previously, a 19-year-old man was pronounced dead at the scene of the shooting 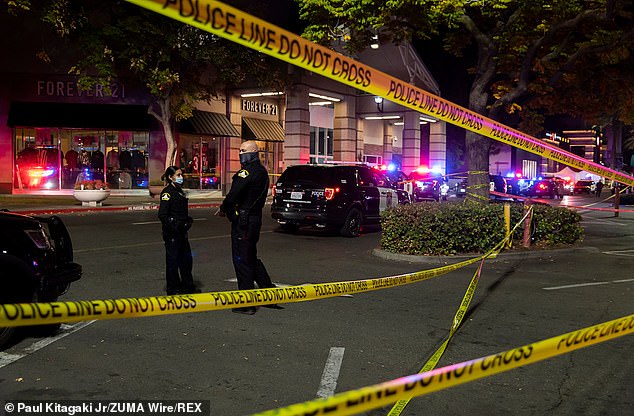 The shooting is believed to be an isolated incident and the suspect, who is in his 20s, remains at large after fleeing from the scene before the arrival of police officers

The motive for the shooting remains unclear.

There are surveillance cameras at the mall, which will be used by detectives in their manhunt for the shooting suspect.

There likely would’ve been more shoppers at the mall any other year, but the coronavirus pandemic kept some customers at bay.

Still, there were ‘a lot of people’ there, according to Sacramento Police spokesman Karl Chan.

KCRA reports the mall was closed after the shooting, but did reopen to shoppers at 10am on Saturday morning.

‘I just see a bunch of people running and so I was wondering what was going on, so I started running,’ witness Esther Diaz told KCRA. ‘It was just very extreme.’ 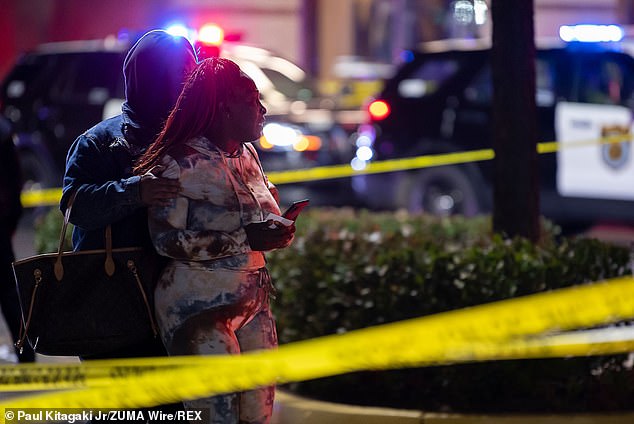 The shooting happened near the southwest entrance of the mall on one of the year’s busiest shopping days, Black Friday 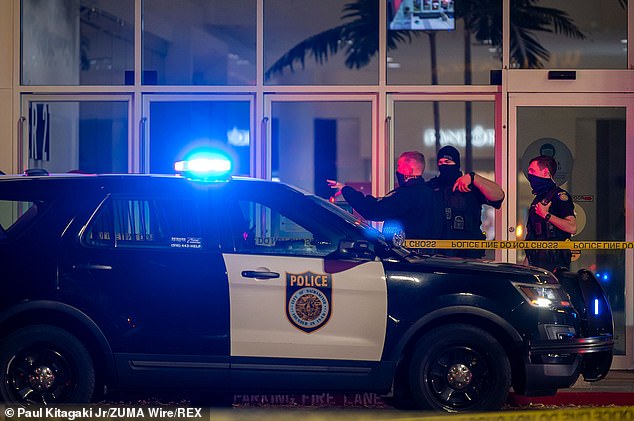 After the shooting, Sacramento Mayor Darrell Steinberg tweeted, ‘We are awaiting more details on tonight’s incident from @SacPolice. We are deeply concerned by the increase in gun violence in Sacramento and other cities during the pandemic, and have supported increasing our efforts to reach young people at risk. A gun is never the answer.’

According to the Sacramento Bee, the shooting took place near the mall’s southwest entrance, located just underneath the mall’s food court.

Activist Berry Accius told the Bee that the shooting was an isolated incident, but that there was fear there could be some sort of retaliation for the shooting.

‘We are just trying to not have this spill into something more,’ Accius said.

Personal trainer reveals her tips and tricks for slimming your legs

Arsenal ‘weighing up move for Southampton left back Ryan Bertrand’

Wait, Is Eternals Bringing Back A Key MCU Character?