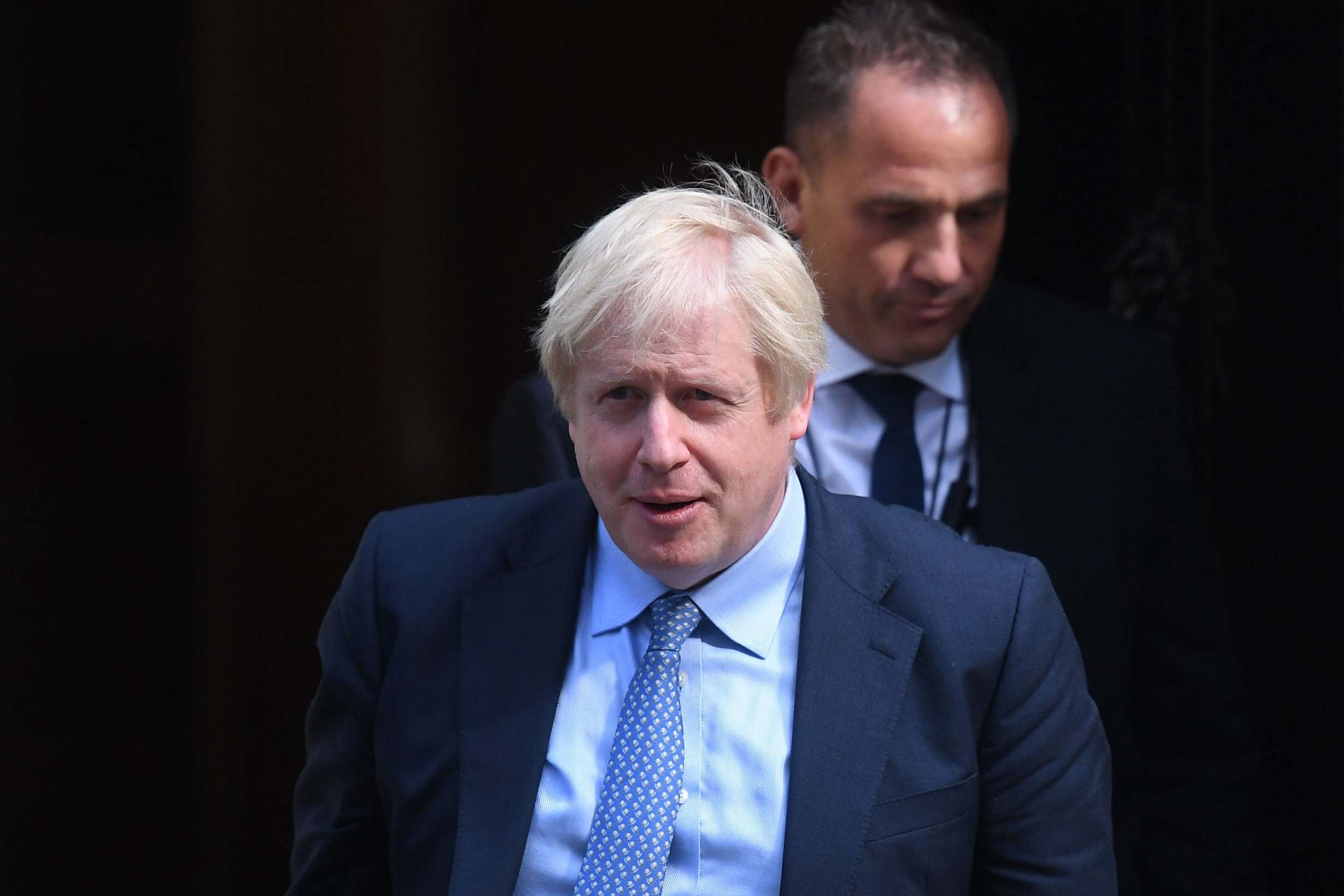 oris Johnson is to face sustained pressure from within his own party not to extend the national lockdown after senior Tory backbenchers formed a group to resist any such move.

Some 32 Conservatives rebelled against the Government when the Commons approved the second lockdown for England which lasts until December 2.

The Prime Minister said he expects the nation to return to a tiered local system by then and promised MPs a vote for the replacement to the four-week lockdown.

Former chief whip Mark Harper and ex-Brexit minister Steve Baker will lead the “Covid recovery group” to resist any extension of the measure in the Commons vote.

Mr Harper said: “The cure we’re prescribing runs the risk of being worse than the disease.”

The group outlined three guiding principles calling on ministers to undertake a cost-benefit analysis of restrictions, to end the “monopoly” of advice from Government scientists and to improve measures to tackle Covid-19 such as test and trace.

Mr Baker said: “We must find a more sustainable way of leading our lives until a vaccine is rolled out, rather than throwing our prosperity away by shutting down and destroying our economy, and overlooking the untold health consequences caused by lockdowns and restrictions.”

Sir Graham Brady, the influential chair of the 1922 committee of Conservative MPs, is among those said to have joined the group. So too are William Wragg and Sir Robert Syms.

Mr Johnson argued that there could be no easing of the national effort, despite news of a vaccine that millions of doses could be administered before Christmas.

Earlier Mr Johnson welcomed the news that the Pfizer vaccine could be ready this year.

“I remain buoyantly optimistic about the prospects of this country next year,” he told the news conference.

“I just don’t want to let people run away with the idea that this development is a home run, a slam dunk, a shot to the back of the net, yet.

“There is a long way before we have got this thing beat.”

England’s ‘rule of six’: the limits on socialising – and the exceptions

Phil Keoghan On What’s Needed To Compete On ‘Tough As Nails’: ‘We’re Looking At All Facets Of Tough’

IAN BIRRELL: It’ll be an unforgivable insult to the dead if the world lets China bury the truth