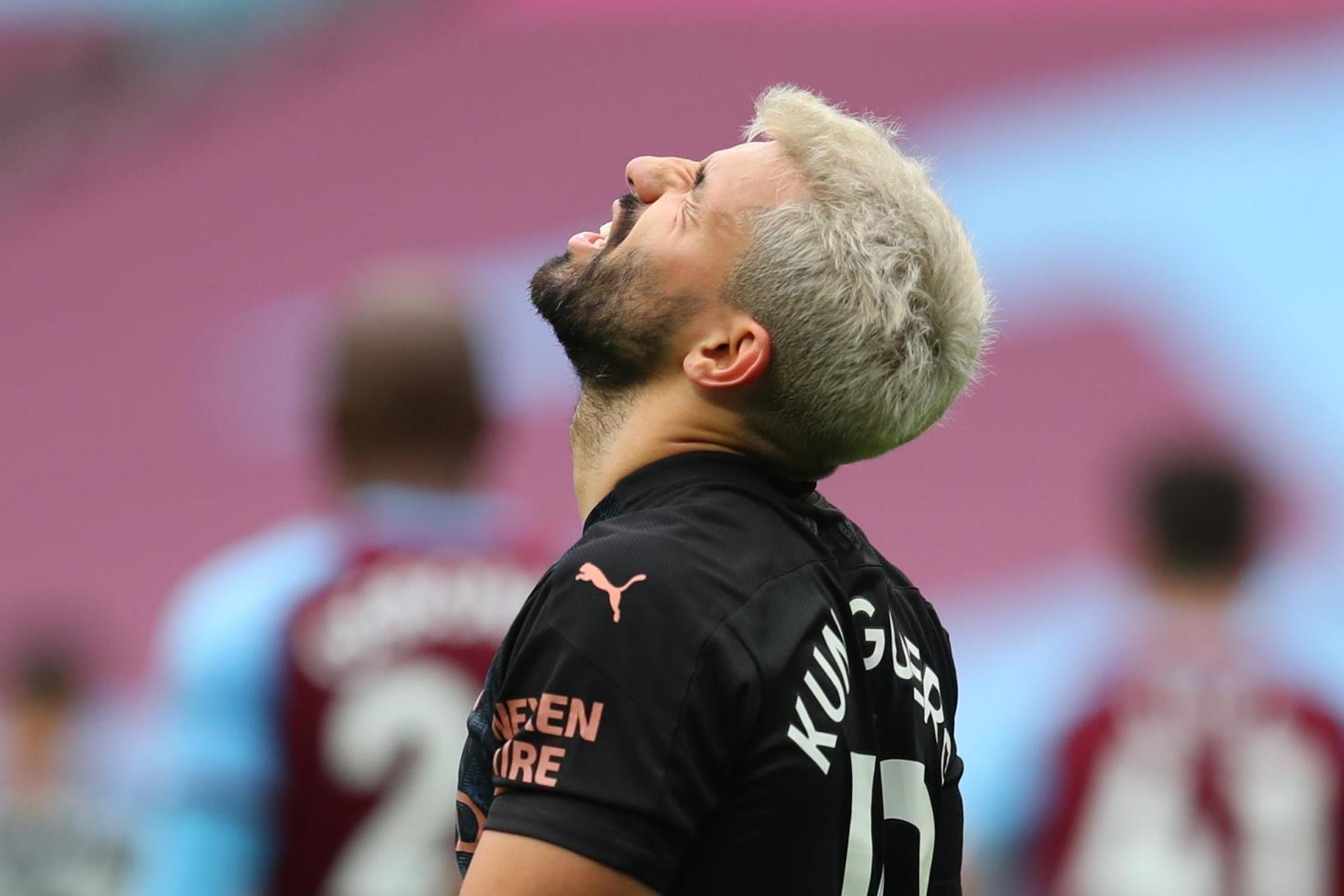 The Argentine – a largely peripheral figure throughout the first half at London Stadium – was replaced by Phil Foden at the interval on Saturday, with the latter going on to net an equaliser just minutes following his introduction.

It was unclear at the time if such a change was enforced or merely designed to offer laboured City a different attacking dimension as they tried to level the score following Michail Antonio’s acrobatic opener.

However, manager Pep Guardiola confirmed in a rather prickly post-match interview with BT Sport that Aguero – who underwent knee surgery in Barcelona in June – was withdrawn due to injury.

The City boss did not reveal the specific issue affecting Aguero, only that it was different to the one that recently kept him sidelined for almost four months.

Surprise 2-on-1! Bachelorette Tayshia Calls Out Bennett and Noah Over Feud

London’s restaurants in Tier 2 will face ‘no specific limit’ on table sizes for single households dining indoors, No 10 confirms