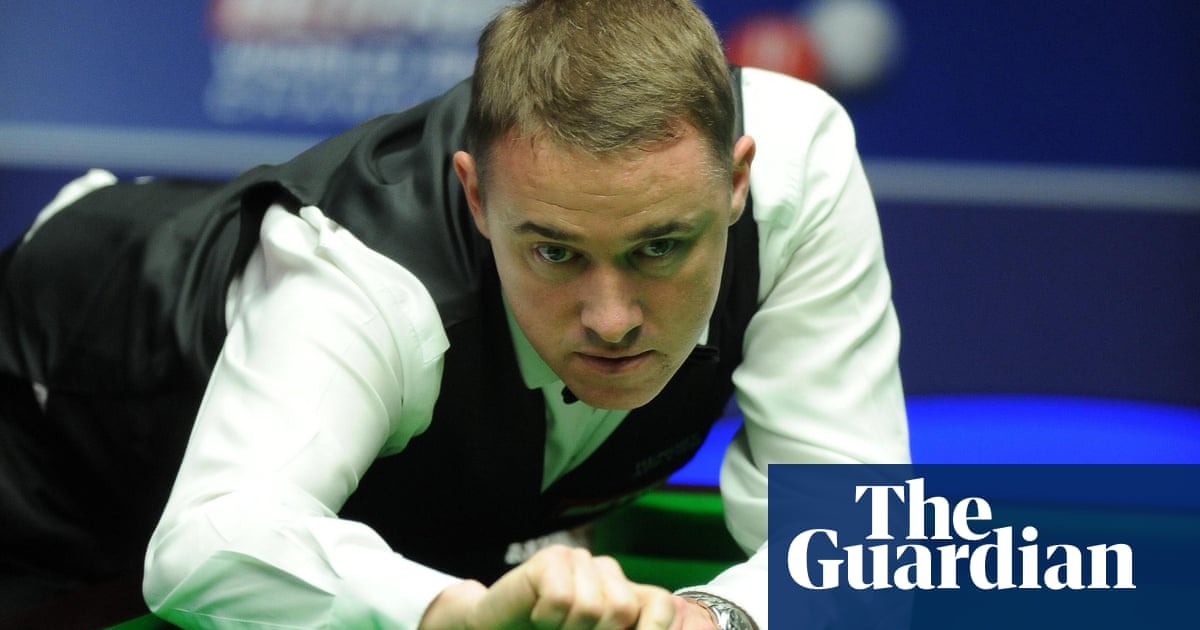 Seven-time world champion Stephen Hendry has come out of retirement and will return to the World Snooker Tour for the next two seasons.

The Scot retired in 2012, having slipped out of the World Championships at the quarter-final stage that year. But now after an eight-year absence the 51-year-old will return to snooker’s main circuit.

Hendry claimed his first world crown in 1990, and went on to claim the Crucible’s top prize six more times within the decade. The highly decorated Scot admitted he cannot wait to get back into action.

“I’m excited to have the opportunity to enter some tournaments over the coming two seasons,” said Hendry. “I’ve really enjoyed picking up my cue again recently at the World Seniors and after some coaching I feel a little more confident in my game. I’ve always missed the buzz of competing and although I have no expectations in terms of performance, this felt like a good time to explore getting back to the table.”

Ronnie O’Sullivan claimed his sixth world title this year, his first Crucible triumph since 2013 and at the age of 44. O’Sullivan criticised the standard of play from snooker’s younger generation, insisting that a lack of quality has been the main reason for his still-enduring winning abilities. O’Sullivan’s age-defying exploits could easily have swayed Hendry’s decision to step out of retirement now.

“I am thrilled that Stephen has decided to return to the tour,” said World Snooker chairman Barry Hearn. “He is a giant of the sport and I know that all eyes will be on him every time he takes to the table in the coming months. It’s great to know that Stephen’s competitive fires are still burning and given his extraordinary achievements, it was a no-brainer to offer him the opportunity to come back. I wish Stephen all the very best for the two seasons ahead.”

Pregnant woman is allegedly assaulted by a man in random attack

Hawaii’s 2,700 acre Dillingham Ranch that was featured in ‘Lost’ is on the market for $45 million

Government Sage adviser calls for immediate 'circuit breaker' lockdown: 'I would rather we took the pain right now'