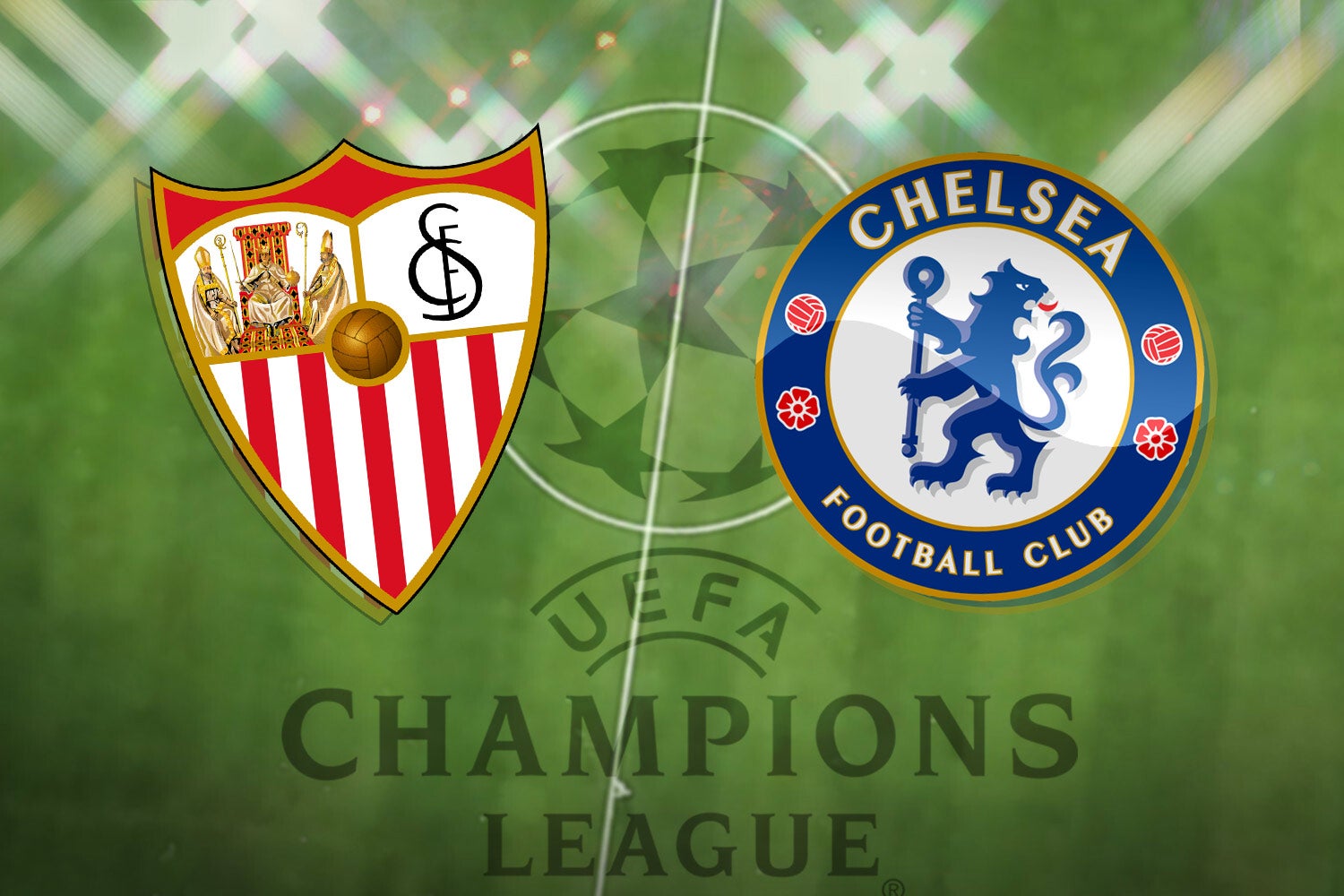 helsea head to Spain this week as they face a top-of-the-group clash with Sevilla having already secured a spot in the Champions League knockout stages.

The Blues collected 10 points from their opening four games in Group E to reach the last-16 with two games to spare, which will give Frank Lampard an opportunity to rest some key players in what has already become a draining schedule.

Though Sevilla have also sealed a spot in the next round along with Chelsea, there is still top spot to play for – and with both teams on 10 points, the winner of this game could bag themselves a favourable last-16 draw.

Sevilla vs Chelsea is scheduled for an 8pm GMT kick-off on Thursday, December 2, 2020.

The match will be held behind closed doors at the Ramon Sanchez-Pizjuan Stadium.

TV channel: The match will be televised on BT Sport 3.

Christian Pulisic and Kai Havertz both came off the bench against Spurs, and could start in Seville.

Olivier Giroud will also be pushing for a start after Tammy Abraham misfired on Sunday, while Antonio Rudiger, Jorginho and Cesar Azpilicueta will likely start after being unused last time out.

With qualification assured, Kepa Arrizabalaga could also be given a run-out in goal.

With both sides having already qualified for the knockout stages, this could well be a shootout for top spot – but it is more likely to be used as a chance for both coaches to rotate their teams – and they would probably shake on a point right now.

Level up your hot chocolate with these easy, delicious recipes