A face mask printed with Nazi symbols including a swastika and the Reichsadler imperial eagle has shocked shoppers after it was discovered on a mannequin in a Sydney Westfield store.

A shopper spotted a mannequin dressed in a black and white face mask printed with Nazi imagery at a store in Westfield Miranda on Tuesday morning. 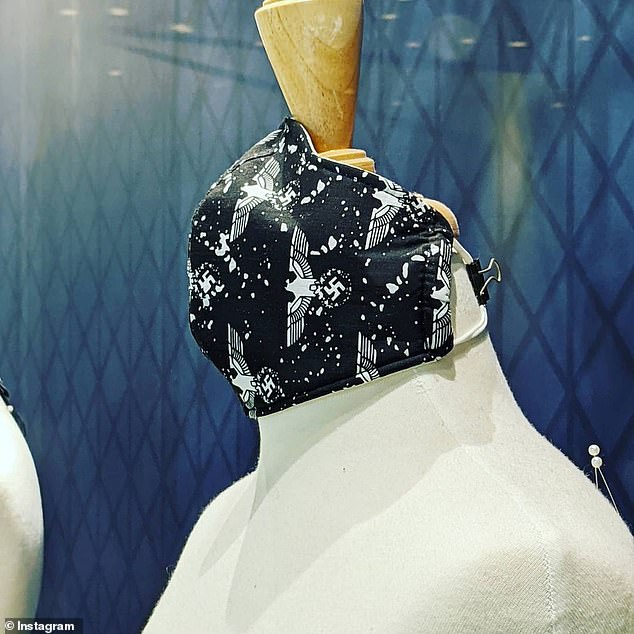 ‘As soon as the centre was made aware, the team spoke with the retailer who expressed it was a genuine mistake,’ a spokesperson said.

‘The mask was immediately removed from display and will not be available for sale.’

Two other mannequins were on display, but only one was dressed with the recognisable swastika and Reichsadler imperial eagle Nazi motifs printed in white.

The Nazi party used the Reichsadler – a black eagle with spread wings above an oak wreath with a swastika in the centre – as their party symbol. 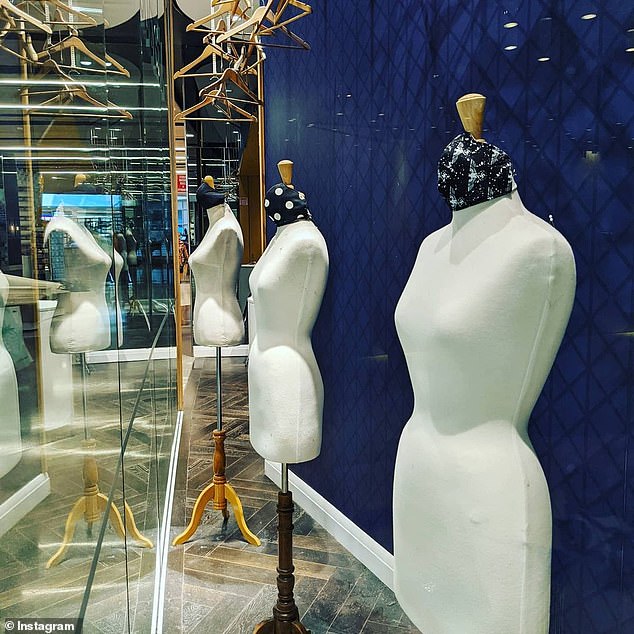 The emblem was created by Nazi Party leader Adolf Hitler in November 1935.

The Nazi party flag, badges and armbands used the emblem of a black swastika at a 45 degrees angle on a white circle with a red background.

The swastika is associated with Nazism and is prohibited from use in some countries.

Local shoppers have responded in disgust to the sighting of the Nazi symbols.

‘I can’t even comprehend anyone thinking that appropriate’, one tweeted.

‘Who is manufacturing that fabric?’, another said.

Will free summer classes and scholarships bring students back to community colleges?

Covid vaccines UK: Every over-50 in Britain is offered jab