Shrewsbury Town manager Steve Cotterill will watch the League One side’s FA Cup third round clash with Shrewsbury from his hospital bed after contracting coronavirus.

The former Birmingham City manager, 56, tested positive for the disease last week and on Friday was admitted to hospital near his family home in Bristol due to his symptoms worsening.

Having received intensive care over the weekend, Cotterill, who has overseen a run of just one defeat in eight games with Salop, is now recovering. 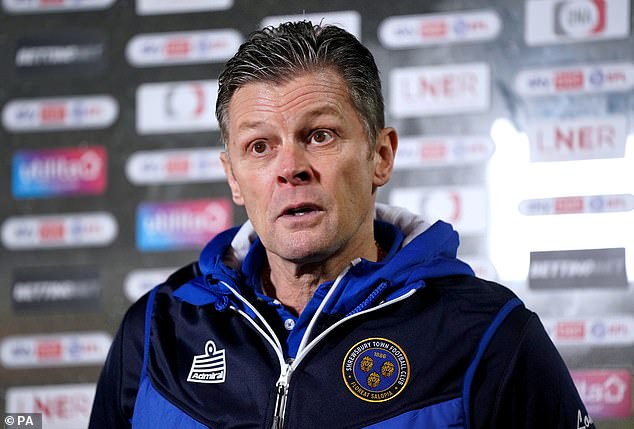 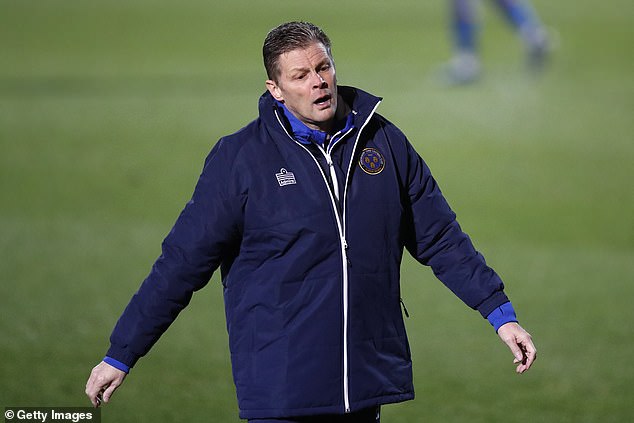 ‘He’s told me to tell the boys to say he’ll be watching from his hospital bed, so they’d better be at it.

‘We’ve really missed his energy around the place. He’s been really poorly with it for the last two weeks and he was in intensive care over the weekend. But his voice now sounds a lot better.’ 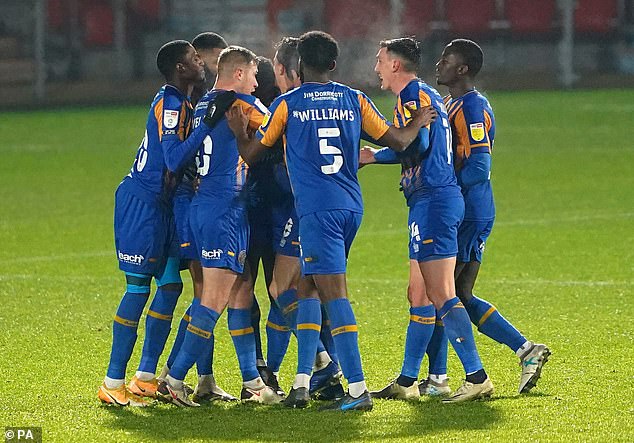 The League One outfit, currently 17th, have been hit by a coronavirus outbreak in recent weeks 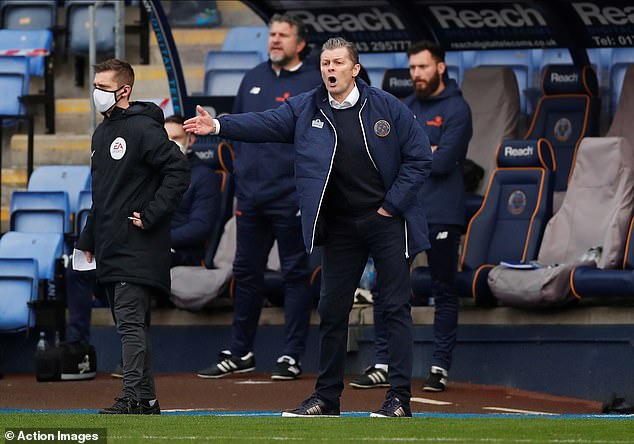 Wilbraham will take the reigns in Cotterill’s absence, with academy coach David Longwell assisting him.

The Shrews were due to take on their Premier League opponents on January 9, but a Covid-19 outbreak at the League One club forced the fixture to be rearranged.

Last weekend’s game against Lincoln City was also postponed as a result of the outbreak in the camp.

Shrewsbury have not played since 29 December, meaning it will be three weeks since their last competitive game when they take to the field at St Mary’s Stadium on Tuesday night.

Most and least affordable places in Britain for first time buyers