There have been many instances of people testing positive severe acute respiratory syndrome coronavirus 2 (SARS-CoV-2) who have no symptoms of the infection whatsoever. These asymptomatic patients are, however, still capable of spreading the infection without being aware of it, say experts. There have been two new studies that reveal that the number of these asymptomatic cases is on the rise, and experts are undecided upon whether these patients would benefit from testing. 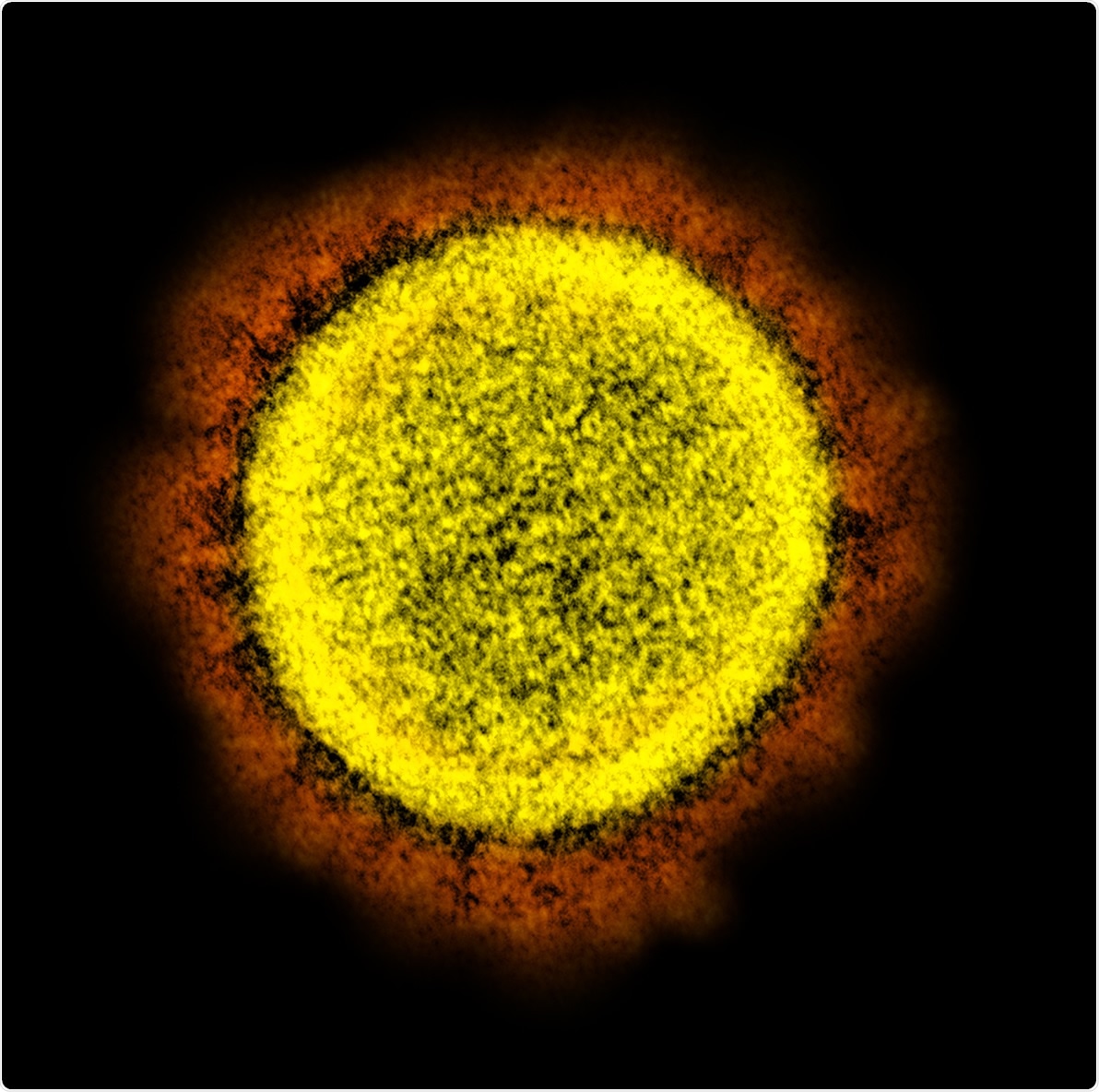 Typical features of COVID-19 seen to date include high fever, dry cough, loss of smell, severe weakness, muscle pain, and difficulty in breathing. Different patients have different degrees of these symptoms, and some patients, as has been seen recently, display no symptoms at all.

According to the World Health Organization (WHO), the infection can be transmitted from a person who has been infected by is yet to develop symptoms or a person who has been infected but shows no symptoms. The former is called “pre-symptomatic transmission,” which occurs during the incubation period (period of time between viral exposure and appearance of symptoms as the infection takes hold). The latter is called “asymptomatic transmission.”

The first study included patients from China, Japan, and Iceland, who were asymptomatic. This study was published as a research letter in the latest issue of JAMA Network Open. The researchers looked at 78 Chinese patients, of whom 42.3 percent had no symptoms. Among the Icelanders, 50 percent of those testing positive were asymptomatic, and among the Japanese, included in the study, 30.8 percent were found to be positive with no symptoms

The second study included patients from Australia. This study was published in the latest issue of the journal Thorax by researchers from Macquarie University and Queensland Health, and it was seen that among the 217 passengers on the Greg Mortimer cruise ship, over 80 percent who tested positive did not show any symptoms of the infection. There were 96 Australian passengers on the ship. This study was led by Professor Alvin Ing.

Of the 217 passengers, 128 tested positive for COVID-19, and of these 104 patients did not have any symptoms of the infection. Thus the rate of being asymptomatic from the infection was over 81 percent say the researchers.

Expert take on the asymptomatic transmission of the infection

Professor Raina MacIntryre, the Head of the Biosecurity Program at the Kirby Institute, believes that both pre-symptomatic and asymptomatic transmission can be possible. She says that from the records it can be seen that more than half of the positive cases may not show any symptoms.

Prof MacInyrte said, “We should not be debating this any longer. High-risk contacts in outbreak situations, whether family contacts or in a closed setting outbreak, should be tested regardless of symptoms or cases will be missed.” She added in explanation, “People take 10-14 days to develop antibodies, so it is no surprise that the antibody-based rapid test was of limited use in an acute outbreak.”

Associate Professor Sanjaya Senanayake an infectious diseases specialist from Australian National University, pointed out that asymptomatic patients are unaware of their infection and thus do not isolate themselves. This makes them a potential source of infection for others.

Speaking about the Chinese study, Senanayake said that one of the limitations of this study, “which the authors accept, is how accurately the assessment was of the cases having no symptoms. Is it possible that though they weren’t overtly unwell that they still didn’t feel 100 percent right e.g., they were okay at rest but didn’t feel up to exercising, etc.?”

Professor Ivo Mueller, an epidemiologist at the Walter and Eliza Hall Institute of Medical Research, explained that this asymptomatic transmission and its understanding is vital to chart the course of the pandemic and its spread across the world over the next few months.

Speaking about the symptom rate among the cruise ship passengers, Prof Mueller said, “there were four asymptomatic carriers for every ill passenger. If the same pattern is repeated elsewhere, this means that in countries that only test symptomatic cases, the true burden of infections may be five times higher than currently reported.” He called understanding the true picture of infected symptomatic and asymptomatic patients an “urgent priority.”

Professor Brian Oliver, from the University of Technology, Sydney, said that it was an uncomfortable thought that asymptomatic positive cases were out among the general public.

He said, “On the positive side, if people are asymptomatic they will not have a runny nose or cough so are unlikely to be a huge danger to society, but of course if people don’t think they have an infection they can be complacent with their own hygiene measures.” He reminded, “As we ease the lockdown, it is important that we all remember to wash our hands and keep to appropriate social distances.”

Thorax editor Professor Alan Smyth warned that it was difficult to detect asymptomatic COVID-19 cases. He said, “As countries progress out of lockdown, a high proportion of infected, but asymptomatic, individuals may mean that a much higher percentage of the population than expected may have been infected with COVID.”

How to book a COVID test

Bowel cancer warning: How often do you use the toilet? How your poo could reveal your risk