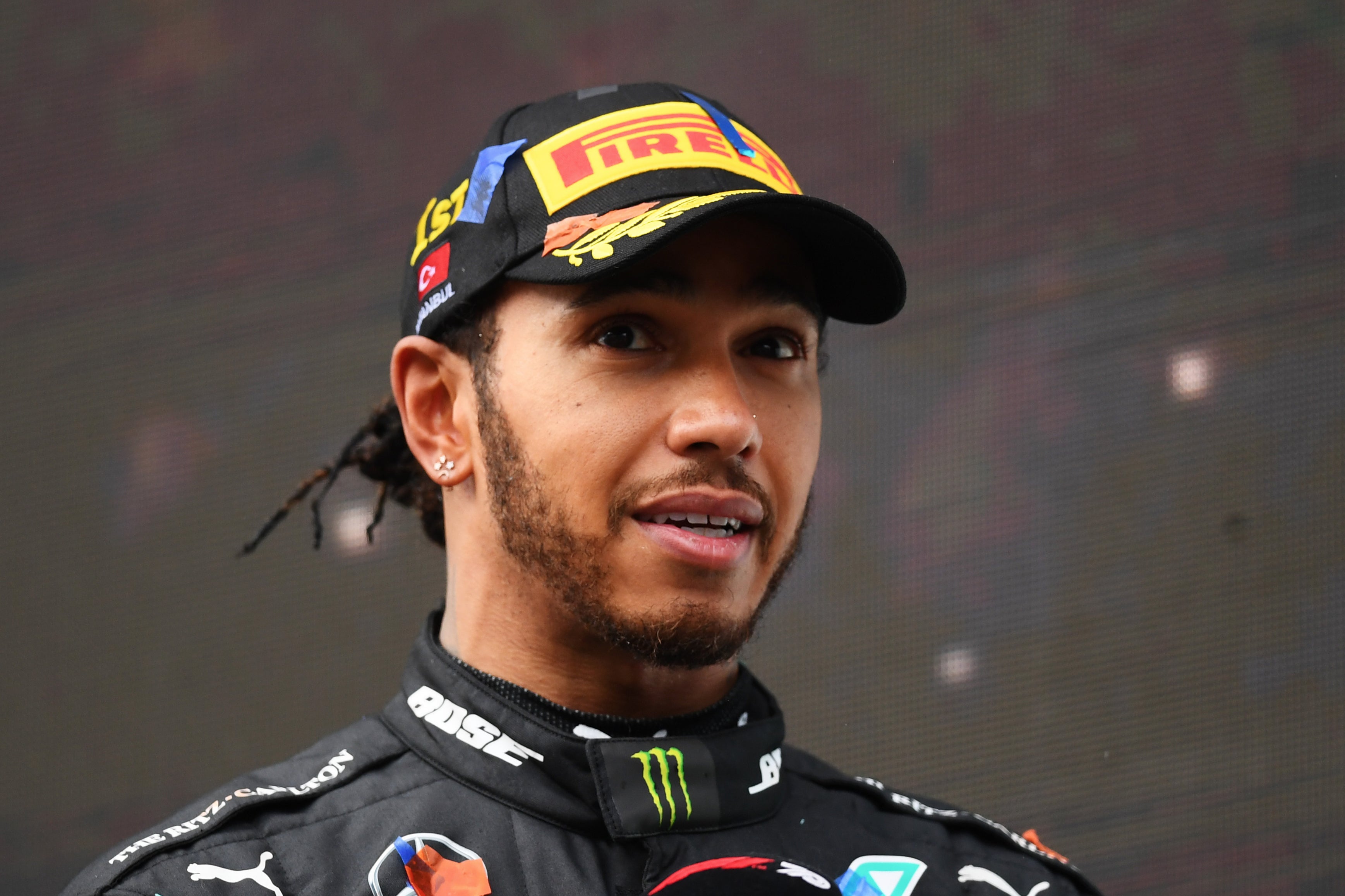 ir Andy Murray believes Lewis Hamilton definitely deserves to be knighted for his achievements both on and off the Formula One track, though says he isn’t in favour of sportspeople receiving the honour generally.

The 35-year-old has also campaigned tirelessly for racial equality and publicly pushed for greater diversity in motorsport.

The likes of former F1 world champion Damon Hill and Motorsport UK chairman David Richards are among the racing figures to have pushed for Hamilton to receive the honour after supposed concerns over his tax status.

Hamilton is among the top 5,000 taxpayers in the UK.

Murray – knighted himself by Prince Charles at Buckingham Palace in May 2019 in recognition of his services to tennis and charity, more than two years after it was initially announced – believes Hamilton merits a knighthood, though is not a fan of sportspeople being recognised in such a way.

“I’m not necessarily all for sportspeople being given knighthoods for what we do,” the three-time Grand Slam champion told Piers Morgan on ITV’s Good Morning Britain programme.

“In terms of what he’s achieved as an athlete, of course he deserves it. As a sportsperson, he’s one of the most successful sportspeople in the history of the country.

“He’s an amazing driver, he supports some great causes as well away from the racing track.

“So yeah, I would say he definitely deserves it in terms of his achievements.”

Angela Hartnett: The Michelin-starred chef who cooks for carers