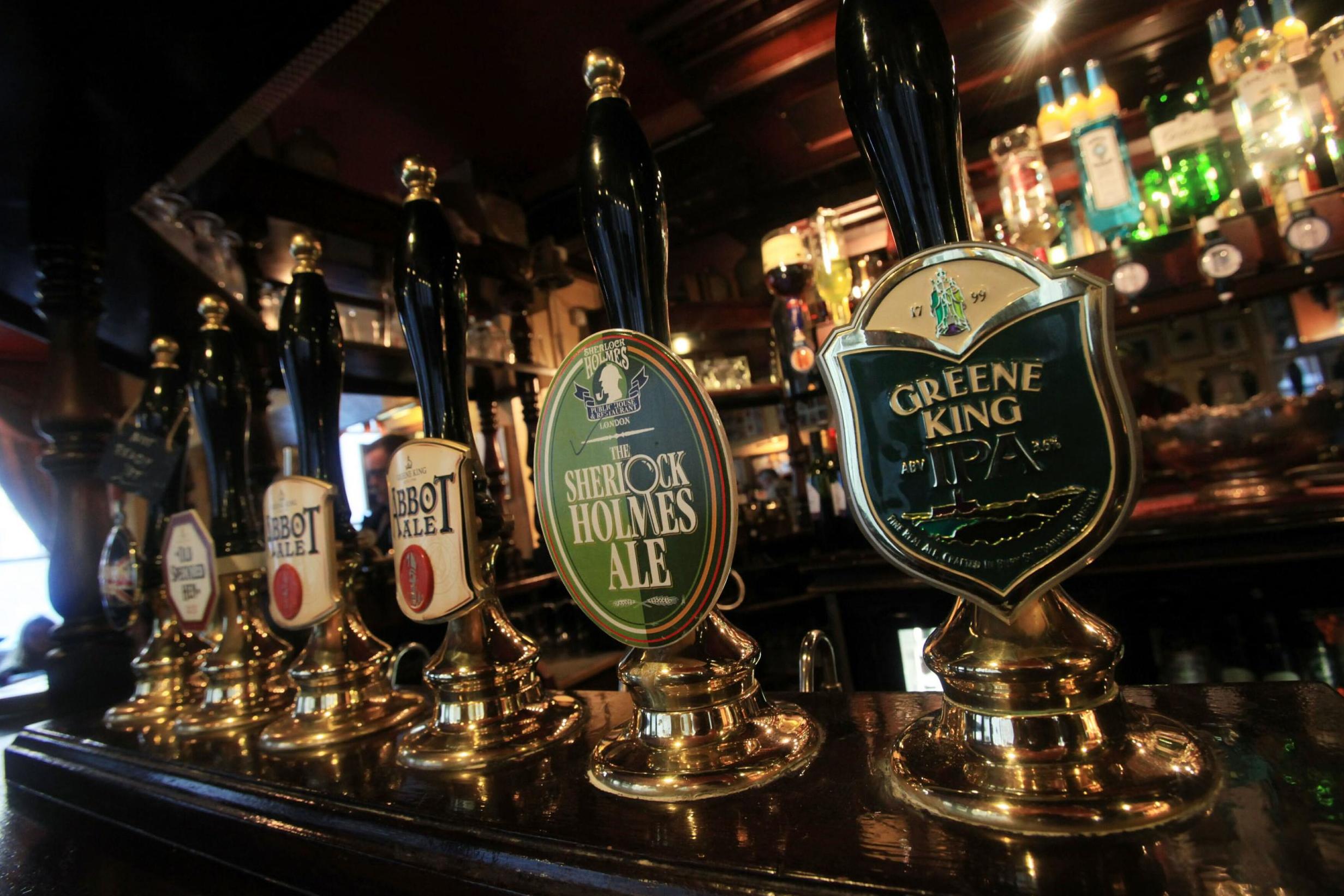 Some social clubs in Tier 3 regions may have been getting around alcohol service rules by exploiting a loophole in the wording of their licensing agreements.

Drinking establishments in areas with the highest restrictions are banned from selling alcohol unless they can operate as a restaurant and serve a “substantial” meal alongside the booze.

But because of the wording of a club premises certificate – held by the likes of political clubs and working men’s clubs – alcohol is not sold to members but “supplied”.

Some councils believe that because the Government has omitted the word “supply” from its regulations, social clubs are not breaking the rules.

Guidance published on the Association of Conservative Clubs’ (ACC) website explained that club members own the alcohol in common.

When a member buys a drink they are, according to the legal definition, “appropriating” the alcohol.

Preston City Council said on its website that club premises do not need to abide by the Tier 3 restrictions when they are serving alcohol to members.

But it said clubs should only supply alcohol to members and guests of members, and that only guests brought into the club must be provided with a substantial meal with an alcoholic drink.

Similar guidance has been issued by the councils of Fylde and the Wirral, according to the ACC.

On October 17, Mill Hill Working Men’s Club in Blackburn said it would be closing until further notice due to Tier 3 restrictions, but on Tuesday it announced it was preparing to reopen.

In a Facebook post, it said: “After being in contact with the Council. We will be Opening from Friday 30th at 1pm, Saturday 1pm, Sunday 10.30am.

“Membership Book must be shown at the door on each visit to the club.

A spokeswoman for the Department of Health and Social Care said: “For areas in (Tier 3), any pub, bar or other business, including social or members clubs, cannot sell alcohol for consumption on the premises unless it is served alongside a substantial meal.

“We are asking everybody to play their part to reduce potential periods of exposure in an indoor environment.”

‘The Crown’ Cast Through the Years: Photos

‘Pepe has let everybody down’ – Arsenal winger ‘needs better advice around him’, says Wright