Southampton boss Ralph Hasenhuttl admitted his side were missing the ‘final punch in the final third’ but was heartened by their spirited display in the defeat at Everton.

Richarlison rounded goalkeeper Fraser Forster to score the only goal of the game in the ninth minute at Goodison Park on Monday night.

The Saints have scored only five goals in nine league matches and have taken just one point since beating Liverpool in mid-January. 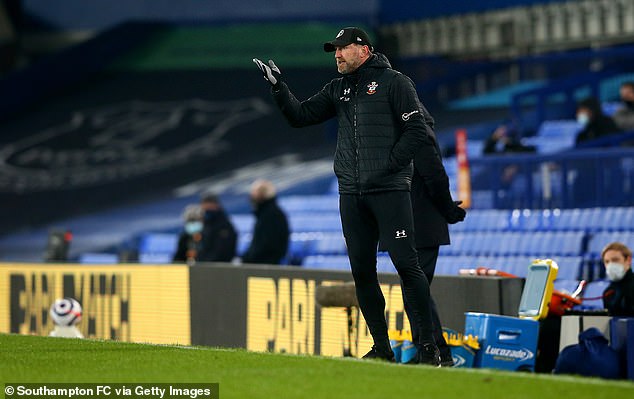 Southampton are seven points above the drop zone and have crucial fixtures coming up against Sheffield United, Brighton, Burnley, Crystal Palace and West Brom.

Hasenhuttl said: ‘Thirty points are not enough to stay in the league, and we need points and maybe next weekend. Every week is an important game, it’s not interesting who you play against.’

‘Everybody knows that getting the first win is the most important and we are fighting for it – you could see that from the guys tonight. 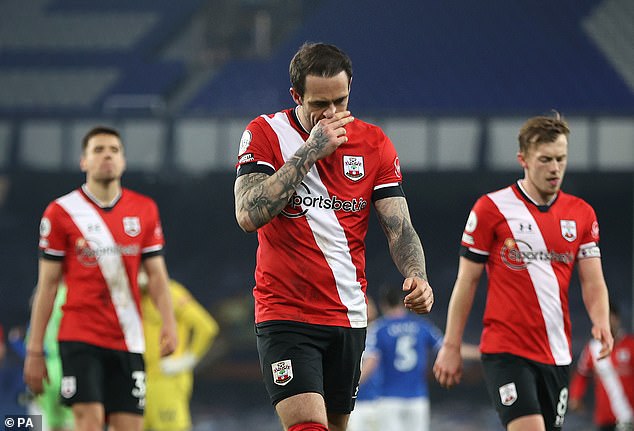 ‘We are in a moment where we are short of scoring goals and that makes it difficult to win. We are struggling to put the ball in the net, and the problems we have at the moment with the injuries and the run that we are I saw a team that was fighting till the end. I saw spirit.

‘In the final third there was a lack of punch. We had a few good moments in the first half, and then we’re missing the ability to put the ball in the net when we do have a chance.

‘You saw a team fighting in the second half but we are missing the final punch in the final third.

‘When you don’t score and concede one goal you lose games. This is the run we are on and we have to do something to stop it.’ 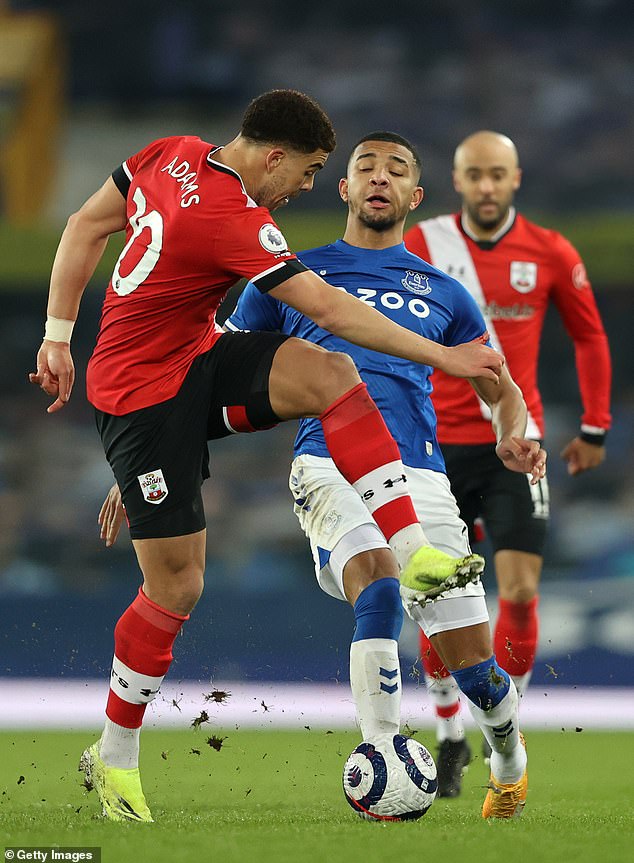 LeBron James puts his mansion in Brentwood, California on the market for $20.5 million

The players who could replace Georginio Wijnaldum at Liverpool