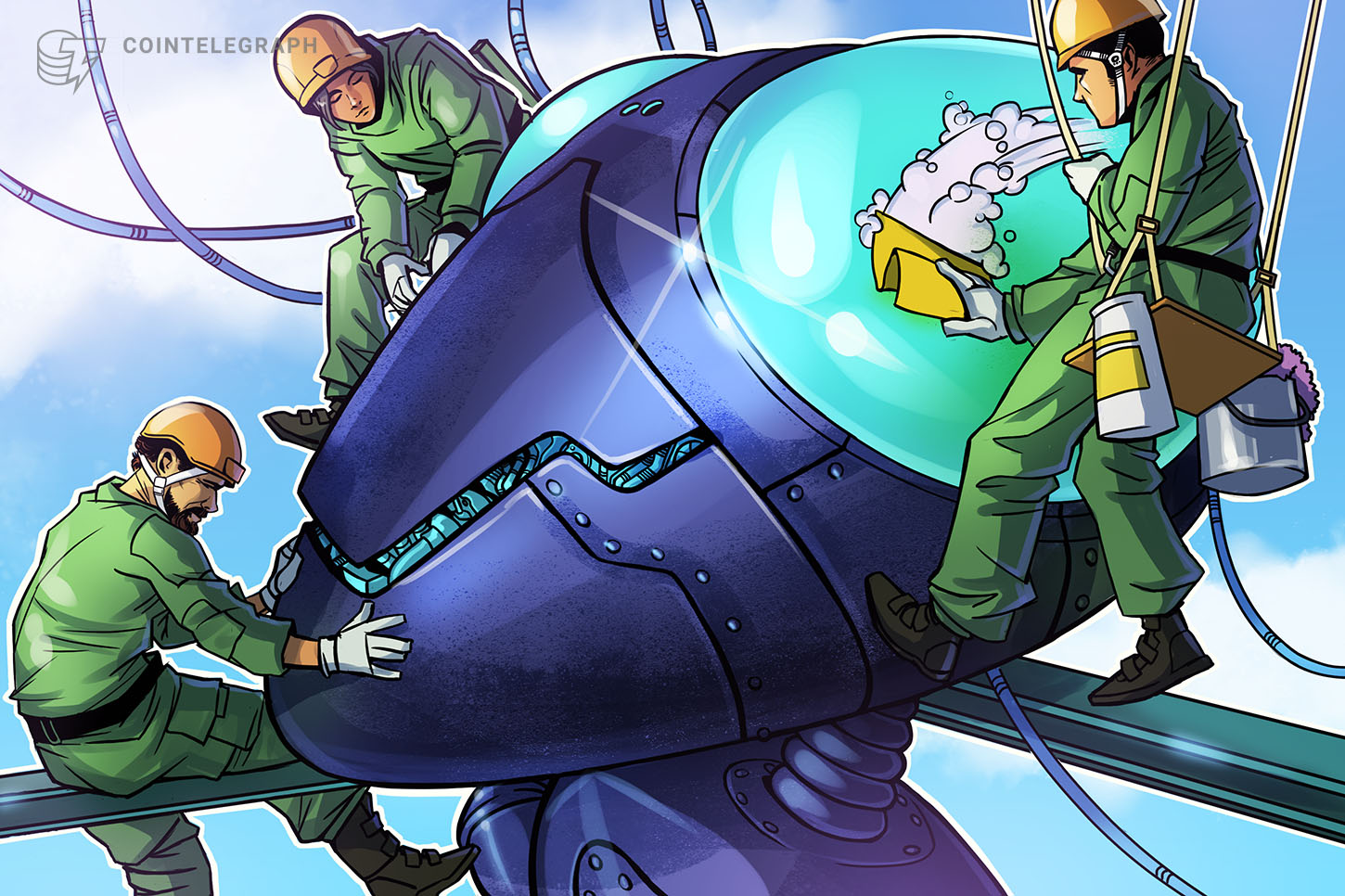 Stacks, formerly Blockstack, the open-source network for building decentralized applications, has an ambitious vision to bring smart contracts and DeFi to the Bitcoin (BTC) network.

On Thursday, the developer community celebrated the launch of Stacks 2.0, a bridging toolkit that allows developers to build on Bitcoin.

Stacks 2.0 is described as a layer-1 blockchain with a native bridge to Bitcoin. The toolkit is underpinned by the Clarity smart contract language, a joint open-source protocol supported by Blockstack and Algorand.

From an industry perspective, the launch of Stacks 2.0 is significant for several reasons. On one hand, it expands Bitcoin’s scripting language, allowing developers to build smart contracts and other innovative tools on top of the blockchain. By bringing more use cases to Bitcoin, Stacks 2.0 could potentially dilute the value proposition of competing chains. This could secure Bitcoin’s already dominant position as the world’s largest blockchain and cryptocurrency.

“The launch of Stacks 2.0 marks a future that many didn’t think was possible, a future where people can build on Bitcoin and bring their innovative ideas to the Bitcoin network, unlocking its full potential.”

The Stacks 2.0 unveil follows many months of testing and audits centered around Proof-of-Transfer, or PoX, the protocol’s new consensus mechanism. As a novel mining system, PoX utilizes the Proof of Work consensus to create new blockchains that are rooted in Bitcoin’s security.

Ali says PoX “has the potential to enable an economy around Bitcoin and actually secure the future of the internet on Bitcoin’s blockchain.”

Stacks 2.0 attempts to bring Bitcoin full circle. As the flagship cryptocurrency, Bitcoin has secured a market cap of nearly $700 billion based almost entirely on its store-of-value characteristics. Along the way, countless projects have launched to fill the perceived void left by Bitcoin — namely, smart contracts, decentralized applications and, more recently, DeFi.

Blockstack believes its innovation can help activate the hundreds of billions locked up in passive Bitcoin capital:

“Moving forward, this massive amount of liquidity can be used to build native Bitcoin DeFi applications rooted in the security of Bitcoin and in a language (Clarity) designed to be predictable and secure, both advantages over current DeFi tooling.”

Although Bitcoin has carved out a strong narrative as digital gold, the Stacks 2.0 vision attempts to bring more utility to the original cryptocurrency, which could broaden its use case beyond just a store of value.

Twitter is Reportedly the Latest to Explore a Deal With TikTok

‘The Biohackers Guide to Getting Things Done In Times of Uncertainty’ Episode 1: ‘Why You Really Procrastinate’

PETER HITCHENS: So is this really an epidemic of despair?

Dr. Fauci tells Rachel Maddow that he was ‘blocked’ from appearing on her MSNBC show