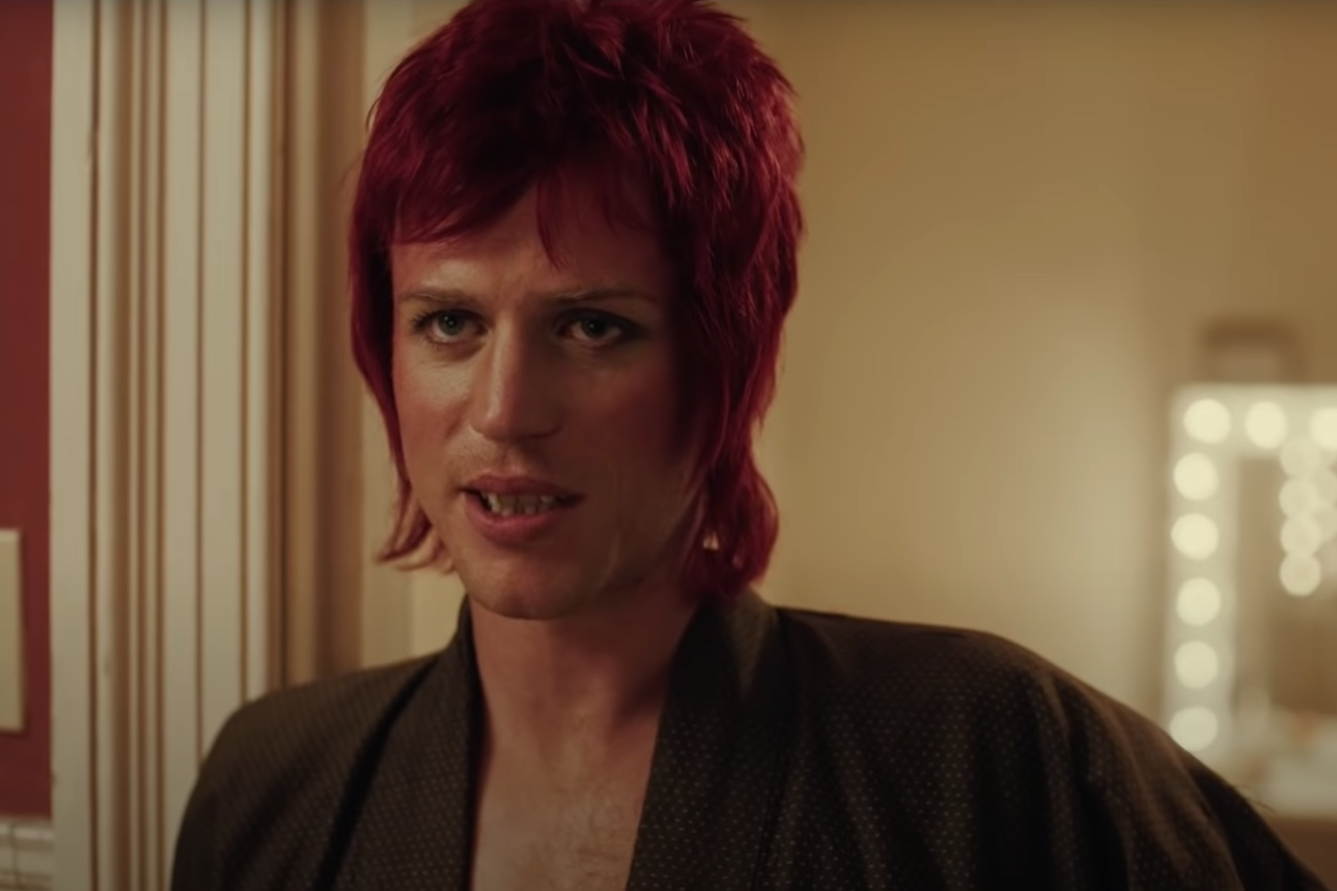 A biopic about a universally loved modern music icon, featuring none of his music and disowned by his estate… what could possibly go wrong? The first trailer of David Bowie biopic Stardust has been released, and, in a plot twist absolutely no one could have predicted, fans have been left in search of some ch-ch-changes.

Perhaps not since the hallowed day when the Cats trailer was unleashed on the world has the internet been so unified in derision about a forthcoming film. Starring actor and musician Johnny Flynn as the iconic singer, it charts an American promo tour in 1971, the period leading up to Bowie’s decision to reinvent himself as Ziggy Stardust.

In the trailer, a bewigged Flynn appears, announcing “‘Ello, I’m David Bowie”’, just in case we were unsure, indicating that Bromley accents are harder to do than you thought. He proceeds to be lambasted by a room full or record company execs who find his latest album “too weird”, to which Bowie laments, “I need to be known, I need them to know me!”

He then sadly takes a sad flight to the US to meet the “one guy at Mercurcy Records who doesn’t hate your new record with every bone in his body,” his publicist Ron Oberman, played by Glow star Marc Maron. Cue emotive key change, and Bowie being told: “I think you’re gonna be the biggest star in America.” And then, move over Alain de Botton, as Bowie asks philosophically: “Rock star, or someone impersonating a rock star… what’s the difference?”

The trailer promises audiences the chance to “discover the man behind the icon”, although Bowie’s son Duncan Jones said last year, “If you want to see a biopic without his music or the [family’s] blessing, that’s up to the audience.”

Flynn has written a new song for the film, Good Ol’ Jane, which is designed to reflect the influence that The Velvet Underground had on Bowie during that period. “I tried to write this song as Bowie ripping off Lou Reed,” Flynn said in an interview, where he also noted “we’re potentially going to get a lot of flak from the Bowie army.”

Stardust opened at the Raindance Film Festival in London last night, but a UK release date is yet to be confirmed.

Win Or Lose, Trump Is A Danger To Africa By Azu Ishiekwene

Jerry O’Connell: Inside a Day in My Life

Plea to save live music scene as report reveals London loses £1.5 billion of spending by fans