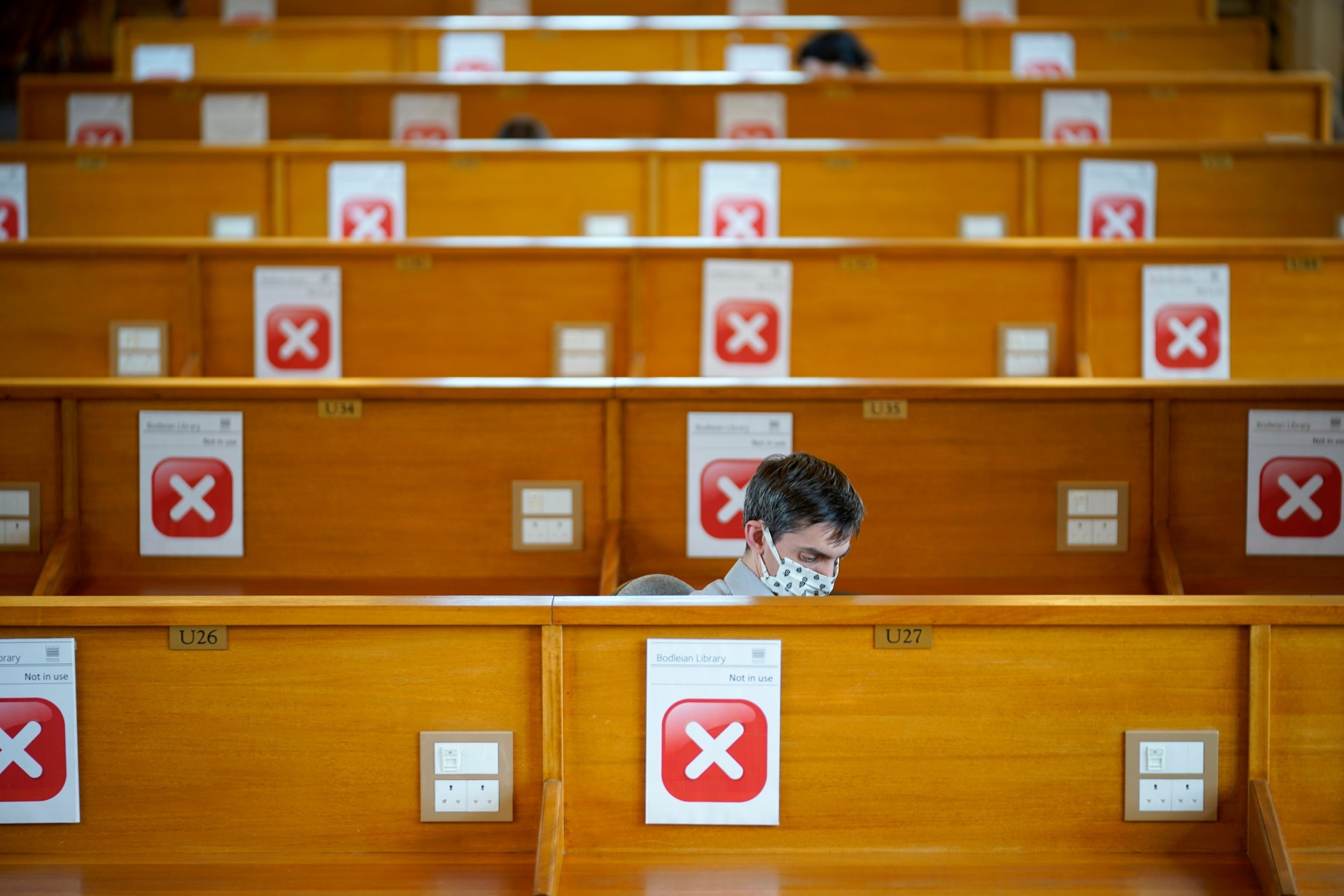 tudents could be given financial compensation for lost teaching time during the first Covid lockdown after a watchdog told an institution to pay up.

The Office of the Independent Adjudicator has so far received just under 200 complaints from students about the disruption to their university experience caused by Covid-19.

The OIA has said there is a time lag in complaints being logged with it as students have to first raise their complaint with their university.

Three case summaries show complaints from students about Covid-19 disruption in the 2019-20 academic year were either justified or partly justified.

In one case, the university was told to pay just over £1,000 in compensation to an international student as the provider had not taken “sufficient steps” to mitigate disruption to their learning experience.

Four weeks of teaching for a module, and a final project which had been worth 60 per cent of the module, were cancelled which meant the student “lost the opportunity to develop their written work and research”.

In another case, the OIA ruled a student’s complaint was justified as the university had “not engaged” with the individual’s concerns about the loss of face-to-face teaching due to the lockdown and industrial action.

But a number of complaints could not be considered by the watchdog as students had not raised the complaint with their university first, or they had not yet completed the institution’s internal processes.

In other examples, students’ complaints demanding tuition fee refunds – due to a move to online lessons during the lockdown – were rejected by the watchdog as they ruled the institutions had taken the necessary steps to ensure students could still achieve their expected learning outcomes.

The National Union of Students (NUS) is calling for a more simplified complaints process, claiming university students have been “passed from pillar to post” and some universities have disregarded their concerns.

Students have up to a year to bring their complaint to the OIA after filing a complaint with their university. The watchdog said it is only now starting to receive complaints relating to the current academic year.

Earlier this month, the OIA announced plans to allow university students who have been affected by the same events to have their complaints addressed collectively. Under the proposals, the OIA would have discretion to accept complaints that have not yet completed the university’s internal procedures.

The watchdog said it wants to be prepared in case the coronavirus pandemic leads to a large group complaint from university students.

Independent adjudicator Felicity Mitchell said: “We recognise that many people in providers have been working incredibly hard to minimise disruption and to support students, and that students and those who support them have faced very real difficulties.

“We are acutely aware that there are limits to what is reasonable or even possible in this context. But students must still be treated fairly.

“It is to providers’ credit that we have not so far seen any cases where the student has been directly academically disadvantaged because of the disruption, but it is also important that providers deliver what was promised or something broadly equivalent to it.

“Providers have done better in some cases than in others at finding ways to make up for the learning students missed out on.”

He said: “Going to higher education is a really big life decision and, when it doesn’t work out and an institution is at fault, there should be both recompense and some lessons learnt.

“I suspect the report will show students that complaints can be upheld, and it may therefore encourage more individual and specific complaints to be made.

“But it will also show students calling for blanket refunds and the like that any complaints need to be timely, appropriate and reasonable if they are to succeed.”

In June, thousands of students who missed out on their education due to the lockdown were urged to sign up to “mass action” to win compensation.

The NUS demanded debt relief and compensation for those whose studies have been disrupted when university campuses were forced to close.

A spokeswoman for the NUS said: “It is clear that a more simplified complaints process is necessary.

“Students have been passed from pillar to post applying through internal processes, with some institutions disregarding individual needs or concerns, and having their complaints rejected by the OIA will leave them feeling hopeless.”

A Universities UK (UUK) spokesman said: “Universities have always acknowledged the challenges caused by the coronavirus pandemic, and throughout 2020 have made extraordinary efforts to ensure that no student has to put their education on hold.”

He added: “Universities have also endeavoured to communicate with students as soon as possible about any course variations; but the need to respond very quickly to national and local changes in official guidance has at times affected the usual timescales for such information.

“Given the disruption caused by the pandemic, it is understandable that some students may feel their experience of university has not been as they would have hoped. If students have a complaint, they should speak to their universities in the first instance.”

Biden: ‘We cannot, will not, let people go hungry’