Sunshine ahead for most states 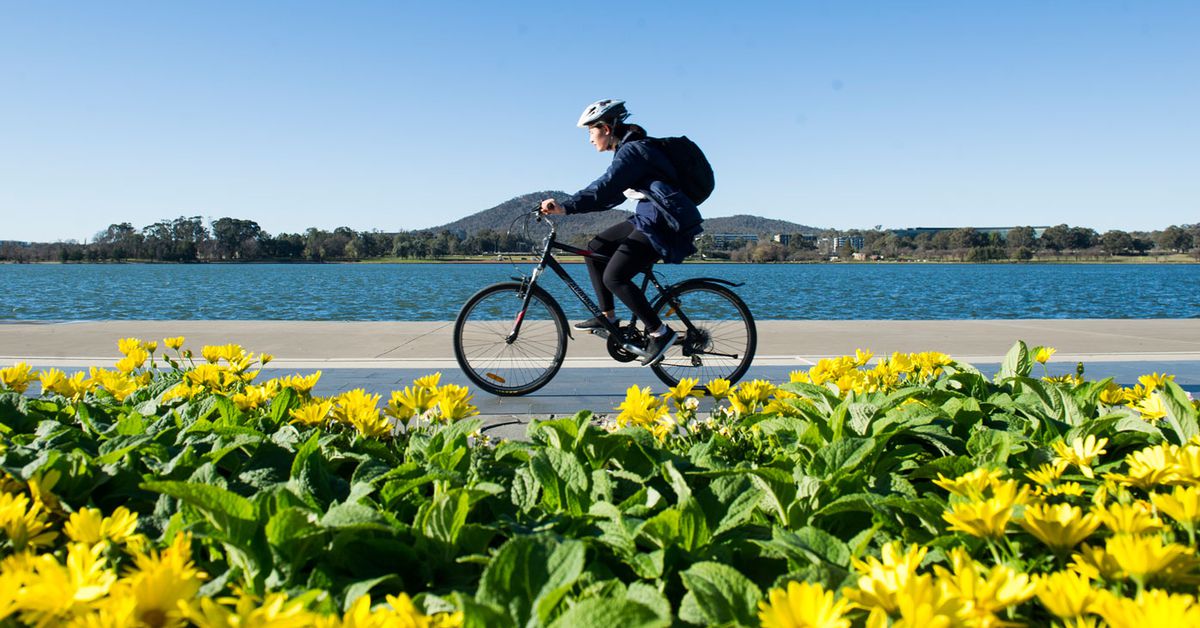 A high pressure system is expected to keep most states largely dry and clear today.

In Western Australia however, a cold front and trough are forecast to produce heavy rain gusty winds in some parts and the odd storm over the state’s southwest.

A trough and onshore winds will also trigger light showers along the east coast, including in Tasmania.

Melbournians will enjoy sunshine once the morning fog clears, and a top of 14C up from a chilly low of 3C.

A shower or two will descend on Brisbane. The mercury is expected to climb from 12C to 21C later in the day.

Sunny weather is anticipated for Adelaide, with temperatures rising from 6C to a high of 17C.

More sunshine is in store for Hobart, though the thermometer won’t rise higher than 11C, following a low of 3C.

Barring some morning frost, Canberra is also in for mostly sunny weather, with a chilly low of -3C and a top of 13C.

Australia’s Top End will enjoy some typically balmy weather, with sunshine aplenty, and temperatures of between 22 to 32C.

Perth residents will see heavy rainfall and a possible storm, with temperatures spanning 14 to 20C.

Multiple fronts will sweep the southwest of Western Australia over the next few days, delivering significant rainfall and bringing damaging winds.

The heaviest falls are expected around the west coast, including Perth, with some totals possibly exceeding 50mm by the end of tomorrow, whereas lighter falls are set for east of the South West Land Division.