Damon Green and Sarah Law bought the four-bedroom home on Queensland’s Sunshine Coast earlier this year and were banking on receiving the First Home Owners Grant, which entitles first-time buyers to $15,000 from the government.

But unbeknownst to them, their builder bought the property block under ‘builder terms’, meaning payment for the land wasn’t due until the house was actually built and a new buyer had signed a contract.

The sale of the home was settled in May this year after the house was constructed but this meant the builder was technically the first homeowner and not Mr Green and Ms Law. 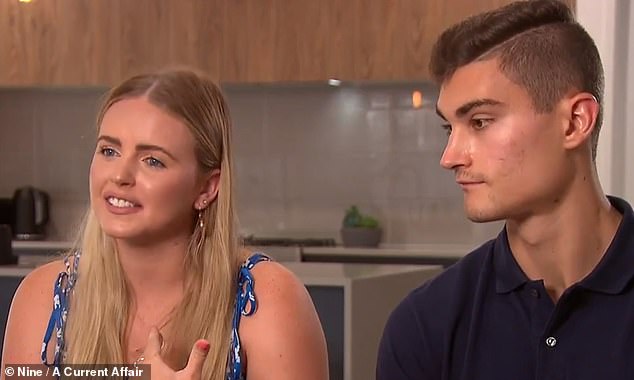 Earlier this year, partners Damon Green and Sarah Law (pictured together) bought a four-bedroom home on Queensland’s Sunshine Coast for $540,000

‘Getting that letter from the builder saying it was a new home, I basically believed his words as well saying, you know it’s a new home, so easy – it’s going to go the state revenue office and we’re going to get the $15,000,’ Ms Law told A Current Affair.

Mr Green, a high school teacher, said although the builder had made an ‘unintentional mistake’, he and his girlfriend had been left to pick up the pieces.

‘If it was a $500 grant, I would have given up the hope four months ago, but we’ve spent, every day for the past four months contacting someone, trying to find an answer or someone to help us get the money back,’ he said. 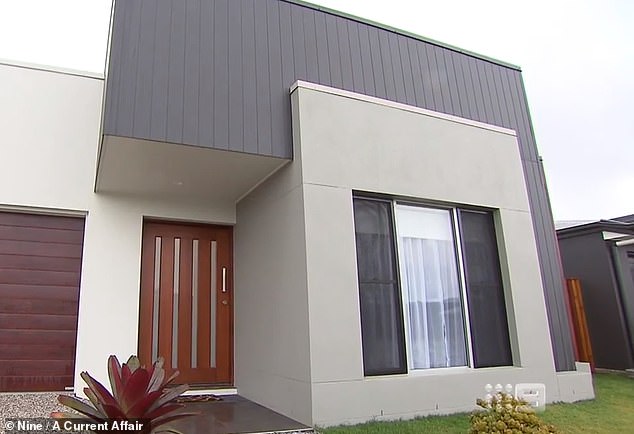 Due to a mistake made by the builder meaning payment only needed to be paid after the house was constructed, he was considered to be the first home owner instead of the young couple 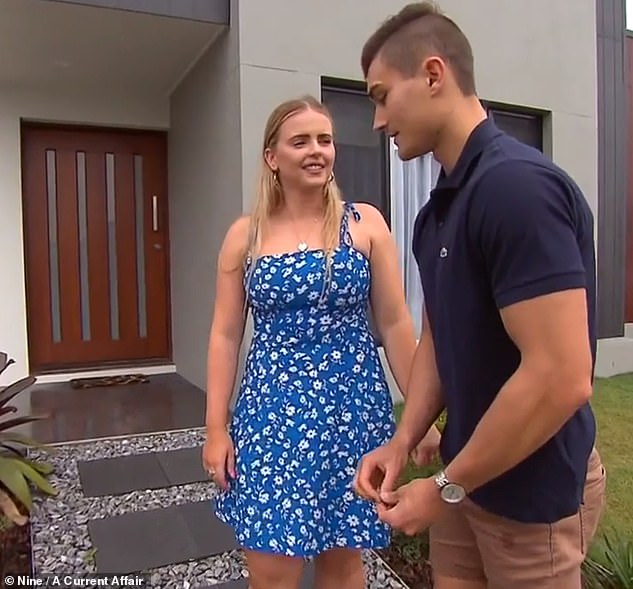 In Queensland the first home owners grant gives first home buyers $15,000 to put towards building or buying a new home

Applicants must be at least 18-years-old and Australian citizens

Ms Law said the joy of moving into their first home together had been ruined by the stress in trying to get the money back.

‘No one really cares because it’s not their problem, but ours. We’re the ones who have to live with getting ripped off $15,000, technically it’s no one’s fault but ours at the end of the day, when really they failed us,’ she said.

Tim O’Dwyer, a property lawyer, said the treatment of the young couple was the ‘worst nit-picking’ he had seen by a government department.

‘My heart bleeds for this couple, you know they’ve done the right thing, they’ve engaged experts, they’ve put their faith in these people and at the end of the day they miss out and it’s tragic.’

The Office of State Revenue rejected their application and various appeals, telling the couple the mistake was the responsibility of the builder.

The couple have since claimed that despite multiple attempts to contact the builder, he’s yet to give them a response.

Integrale Homes, the company where the builder works has been contacted for comment. 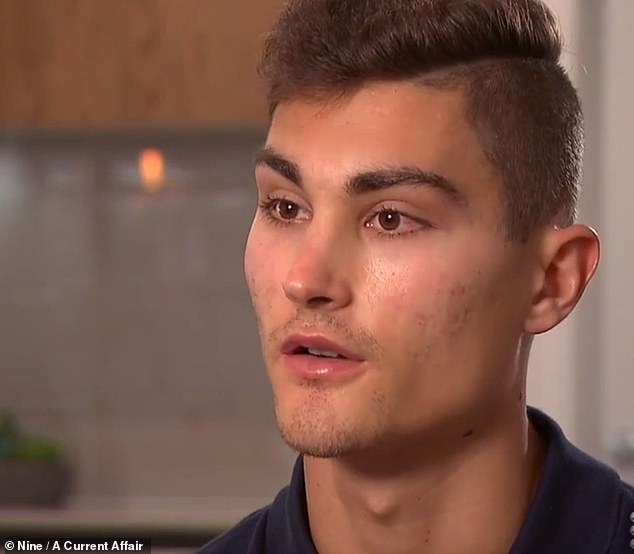 Mr Green said he and his girlfriend had been trying for four months to solve the situation and receive the $15,000

Love And Monsters Ending Explained And How It Sets Up A Potential Sequel, Prequel, Or Spin-Off

Was agent Stakeknife a hero or a renegade? He was a spy for Britain at the very heart of the IRA

Mother who died in Waxham sea-rescue bid was ‘wonderful’