The Supreme Court ruled Monday that states can require presidential electors to back their states´ popular vote winner in the Electoral College – in a ruling that would squelch efforts by ‘rogue’ faithless electors in 2020.

The court held unanimously that states are entitled to tell their electors they have ‘no ground for reversing the vote of millions of its citizens’ – after Washington State sought to slap $1,000 fines on electors who ignored their pledges.

‘That direction accords with the Constitution—as well as with the trust of a Nation that here, We the People rule,’ Justice Elena Kagan wrote.

The ruling, just under four months before the 2020 election, leaves in place laws in 32 states and the District of Columbia that bind electors to vote for the popular-vote winner, and electors almost always do so anyway.

So-called faithless electors have not been critical to the outcome of a presidential election, but that could change in a race decided by just a few electoral votes. It takes 270 electoral votes to win the presidency. 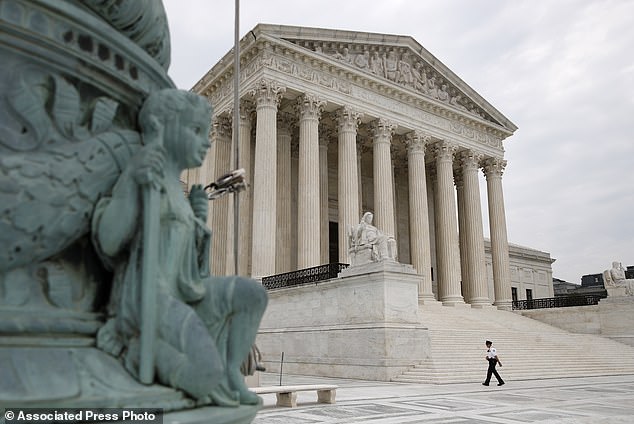 The ruling came Monday as the Court extended its release of opinions into July during a term that has already seen consequential rulings on abortion, gay rights, and other matters.

The justices had scheduled arguments for the spring so they could resolve the issue before the election, rather than amid a potential political crisis after the country votes.

‘Nothing in the Constitution expressly prohibits States from taking away presidential electors’ voting discretion as Washington does. The Constitution is barebones about electors,’ Kagan wrote.

She rejected claims by petitioners who claimed the words ‘vote’ and ‘elector’ suggested agency among those who would register the will of the voters.

‘Suppose a person always votes in the way his spouse, or pastor, or union tells him to. We might question his judgment, but we would have no problem saying that he ‘votes’ or fills in a ‘ballot.’ In those cases, the choice is in someone else’s hands, but the words still apply because they can signify a mechanical act,’ she reasoned.

When the court heard arguments by telephone in May because of the coronavirus outbreak, justices invoked fears of bribery and chaos if electors could cast their ballots regardless of the popular vote outcome in their states.

The issue arose in lawsuits filed by three Hillary Clinton electors in Washington state and one in Colorado who refused to vote for her despite her popular vote win in both states. In so doing, they hoped to persuade enough electors in states won by Donald Trump to choose someone else and deny Trump the presidency. 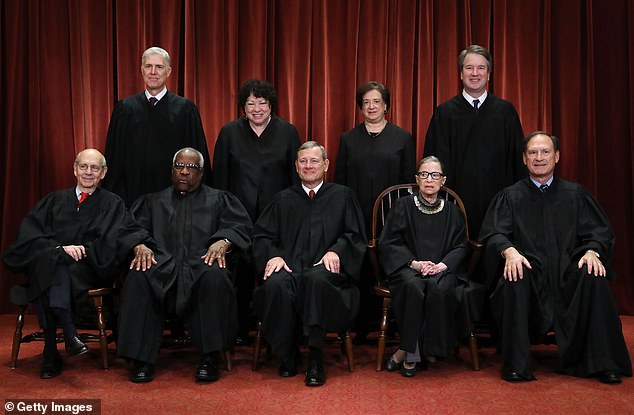 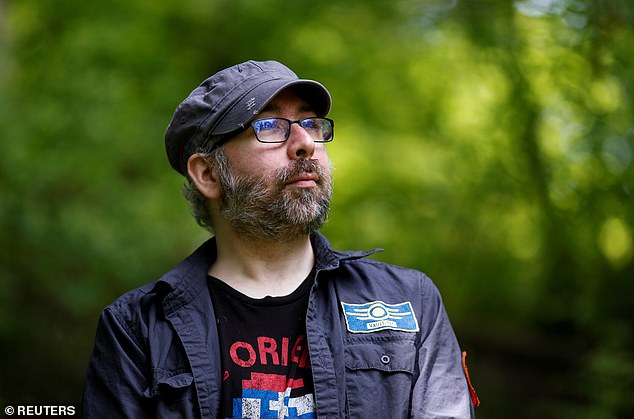 Bret Chiafalo, a plaintiff in a case before the U.S. Supreme Court, poses for a photo at Lake Stickney Park near his home in Lynnwood, Washington. He got fined $1,000 after breaking his pledge to vote for Hillary Clinton and throwing his vote to Colin Powell in a bid to hurt Donald Trump

The federal appeals court in Denver ruled that electors can vote as they please, rejecting arguments that they must choose the popular-vote winner. In Washington, the state Supreme Court upheld a $1,000 fine against the three electors and rejected their claims.

Bret Chiafalo, a delegate for Hillary Clinton, was among those electors who voted for Colin Powell instead and got fined $1,000 by Washington State.

Another delegate, Michael Baca, had his vote canceled by Colorado officials after he voted for then-Ohio Republican Governor John Kasich instead of Clinton.

The closest Electoral College margin in recent years was in 2000, when Republican George W. Bush received 271 votes to 266 for Democrat Al Gore. One elector from Washington, D.C., left her ballot blank.

The Supreme Court played a decisive role in that election, ending a recount in Florida, where Bush held a 537-vote margin out of 6 million ballots cast. 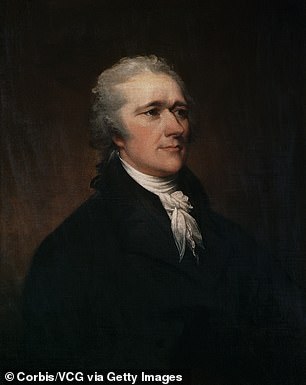 The justices scheduled separate arguments in the Washington and Colorado cases after Justice Sonia Sotomayor belatedly removed herself from the Colorado case because she knows one of the plaintiffs.

In asking the Supreme Court to rule that states can require electors to vote for the state winner, Colorado had urged the justices not to wait until ‘the heat of a close presidential election.’

The Constitution provides only a cursory explanation of their role.

Kagan cited the way the Electoral College has functioned in practice since the Founders first created it, including during the first contested election in 1796.

Russia’s unemployment to continue rising in May, June – minister