The world is still struggling to reach normality since the advent of the coronavirus pandemic in December 2019. Since then, the global pandemic has caused 508,419 deaths, a total of 10,421,494 cases.

Researchers and health experts around the globe are ardently focused on studying the novel coronavirus, where new findings and understanding help in the better management of the diseases, and also pave way for a possible effective vaccine, as soon as possible.

While the world is still struggling in the united fight against the COVID-19 pandemic, reports state that researchers in China have discovered a new strain of the H1N1 swine flu virus that can potentially trigger a pandemic [1].

A New Strain Of Virus Carried By Pigs, May Mutate To Trigger Global Pandemic

According to the study published on 29 Monday in the US science journal PNAS, the virus named G4 EA H1N1 is a genetically modified version of the H1N1 strain, which caused the swine flu pandemic in Mexico in 2009 [2].

The researchers pointed out that, “new strain of the virus has all the essential hallmarks of being highly adapted to infect humans” [3]. The new strain of swine flu virus has similar properties of the European avian-like (EA) H1N1 virus. 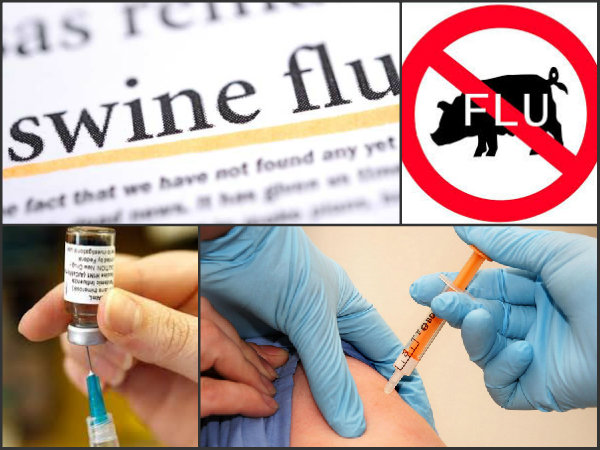 The peer-reviewed study also stated that the virus is carried by pigs and can infect humans. Pigs are the only mammals that are susceptible to both avian and human influenza viruses as they have receptors in their bodies for both types of the virus [4][5].

The virus has the potential to mutate, researchers said, increasing the chance of it being able to spread easily from person to person, and potentially trigger a pandemic. 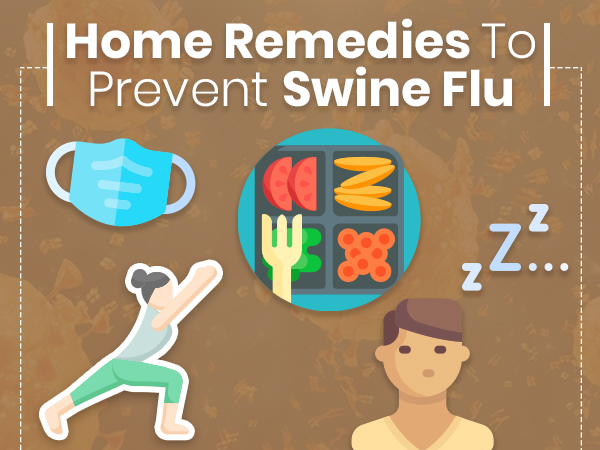 What Does The Researchers Say About The New Strain Of H1N1 Virus?

The new strain of the virus has the following characteristics, according to the researchers [5]: 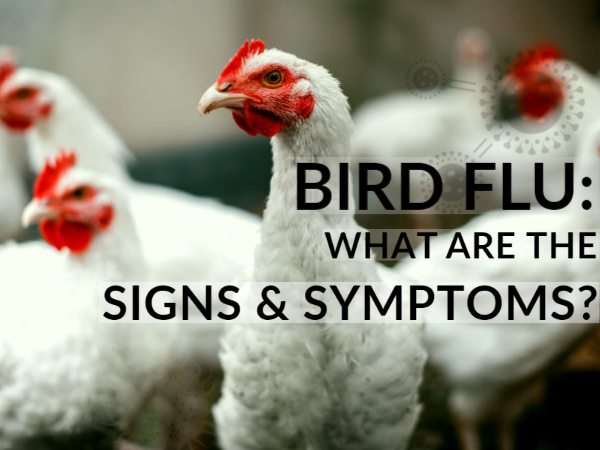 Although the findings suggest that the highly contagious G4 virus has already passed on to humans from animals, there is still no evidence which states that the virus can be passed on from human to human. 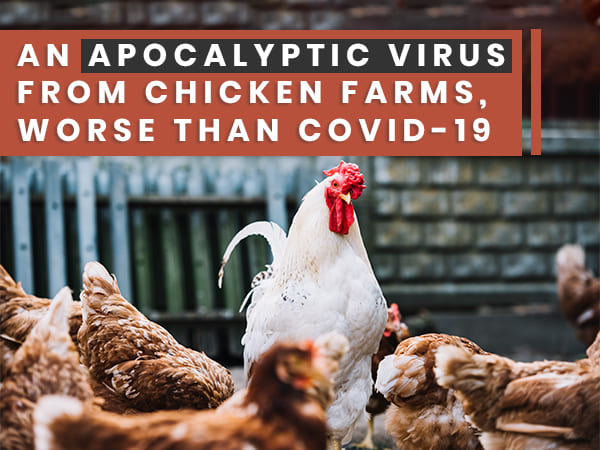 “The work comes as a salutary reminder that we are constantly at risk of a new emergence of zoonotic pathogens and those farm animals, with which humans have greater contact than with wildlife, may act as the source for important pandemic viruses,” said the report [6].

On A Final Note…

Upon examining the nature of the virus, the researchers pointed out that G4 is highly infectious and can replicate human cells, causing severe symptoms in the trial subjects. The authors of the study further added that “systematic surveillance of influenza viruses in pigs is essential for early warning and preparedness for the next potential pandemic” [7]. 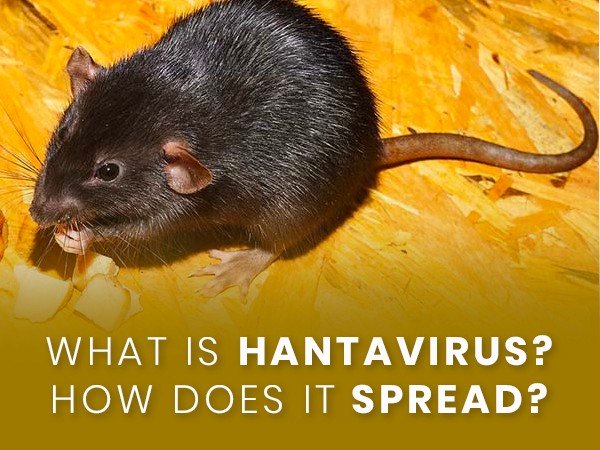 Hantavirus: What Are The Symptoms? How Does It Spread? Everything You Need To Know

GET THE BEST BOLDSKY STORIES!

You have already subscribed

Grandmother, 94, who went missing from Indian village has been reunited with grandson after 40 YEARS

Pregnant Katy Perry laments not being able to drink

NHS anniversary: Landmarks to be light up blue in weekend of celebration

The ‘FOUR stupid mistakes’ Victoria made in its coronavirus response

NHS anniversary: Landmarks to be light up blue in weekend of celebration

The ‘FOUR stupid mistakes’ Victoria made in its coronavirus response