Sydney’s worst suburbs for clogging up sewage with fat, oil and grease have been named and shamed by authorities.

The top three worst towns for dumping household cooking waste was Cabramatta, Carramar and Newington, according to new figures.

Results show that most of the suburbs are located in Sydney’s south west which have 50 per cent more fat, oil and grease waste than the rest of Sydney. 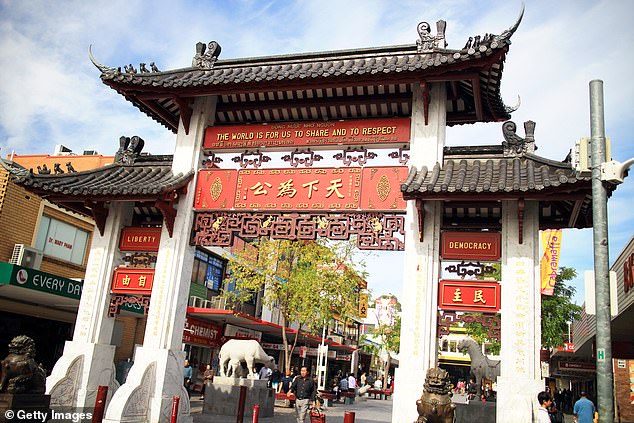 Authorities has revealed that Cabramatta (pictured) is the worst town for dumping fat, oil and grease, followed by Carramar and Newington 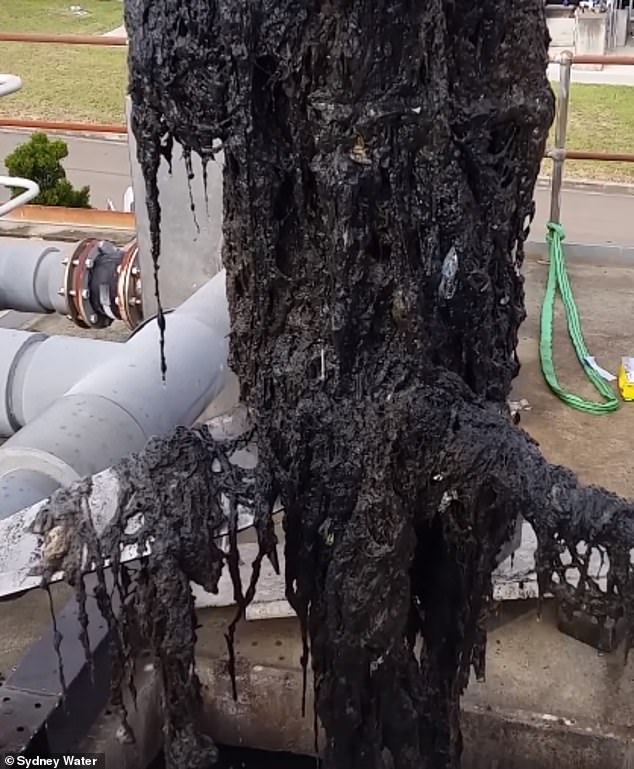 The top 10 list showed that majority of suburbs were in Sydney’s south west. Pictured: blockage pulled out of sewage

According to Sydney Water, the Covid-19 lockdown caused a 40 per cent increase in blockages in the wastewater system, with 2,500 between January to May 2020.

Millions of taxpayer dollars were spent fixing the problem. 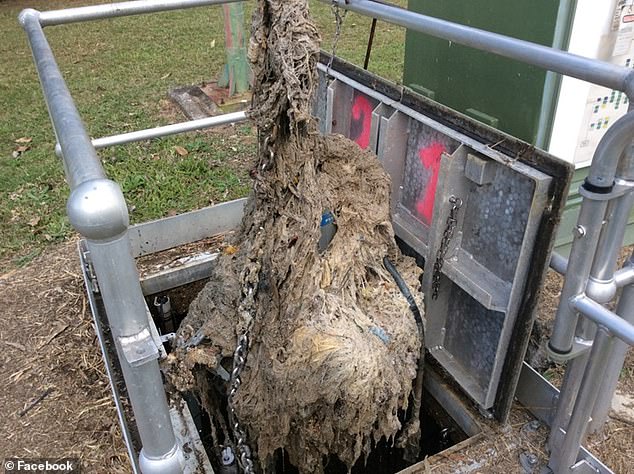 At the peak of lockdown, Sydney Water saw a 40 per cent increase in blockages (pictured) with 2500 blockages between January to May 2020 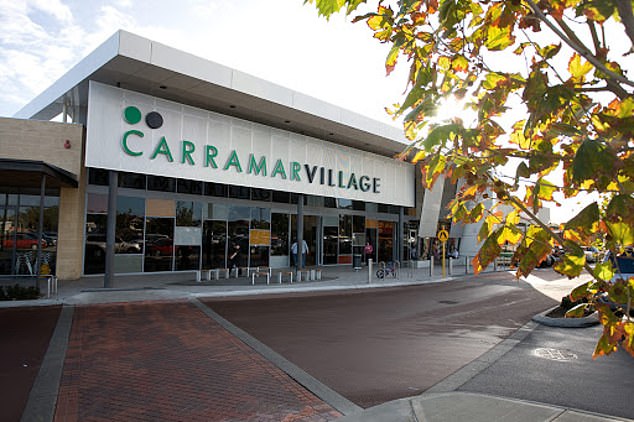 ‘The build-up of wet wipes, facial tissues, sanitary products, newspaper and paper towels along with fats, oils and grease – which people pour down the drain – can cause blockages and ‘fatbergs’,’ Water Minister Melinda Pavey told The Sunday Telegraph.

Ms Pavey said that this can result in sewage overflows into local waterways and homes. 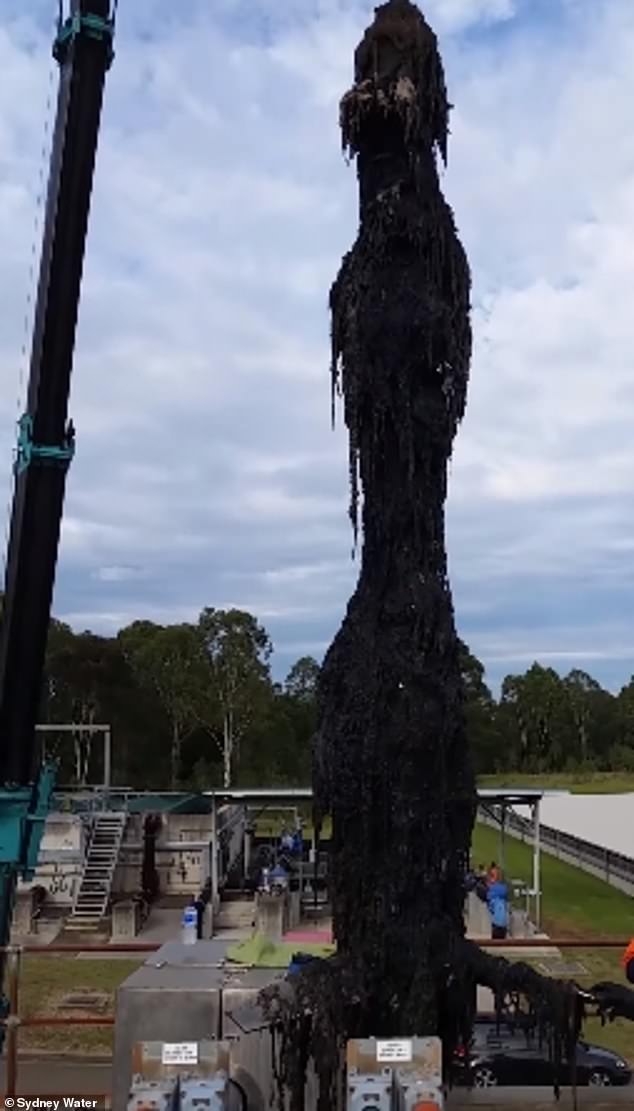 ‘The three P’s are the only thing we should be flushing down the toilet – pee, poo and toilet paper,’ she said.

However, over the past year items such as false teeth and mobile phones were found by operations staff, Sydney Water’s Emma Demo said

They even found a mattress.

‘Some of the things we have found in the wastewater network over the past year are quite bizarre, everything from false teeth, golf balls and even a mattress,’ she said.

‘The wastewater system isn’t designed for a mobile phone or false teeth. We’re calling on people to be vigilant and understand that the wrong thing down the toilet can have massive consequences.’

The devices have since found 45 blockages, according to their recent annual report. 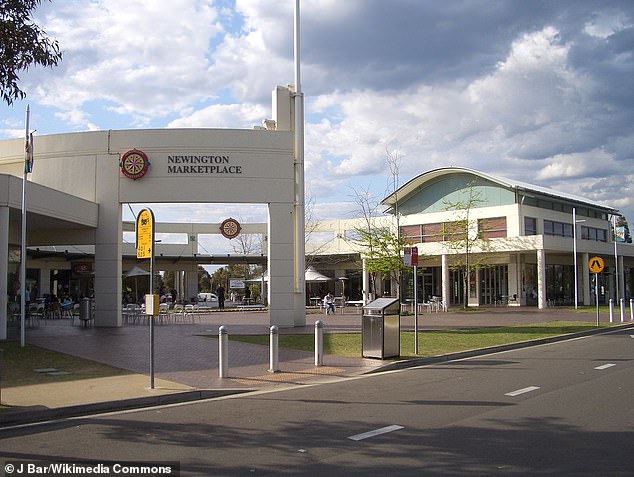 Manchester United: Jesse Lingard needs a fresh start… but which move would suit him best?