Sydney’s wealthy cocaine users are fuelling deadly gang crime as competing groups resort to murder and kidnappings to seize control of the lucrative trade, a top cop has warned.

Sydney has a seen a rise in gang-related crimes in the last few months, with a deadly turf war said to be responsible for a spate for kidnappings and assassinations.

‘The reality we know with organised crime is: you take out the head [or] you take out the entire group, then there will always be someone willing to step up because of the power and the money that’s available,’ he told The Sun-Herald.

‘If you think taking a line of cocaine on Saturday night in the toilet of your local pub, club or restaurant is OK, you’re feeding that. And, whilst ever Sydney, particularly, has an obsession with cocaine, organised crime is going to flourish.’ 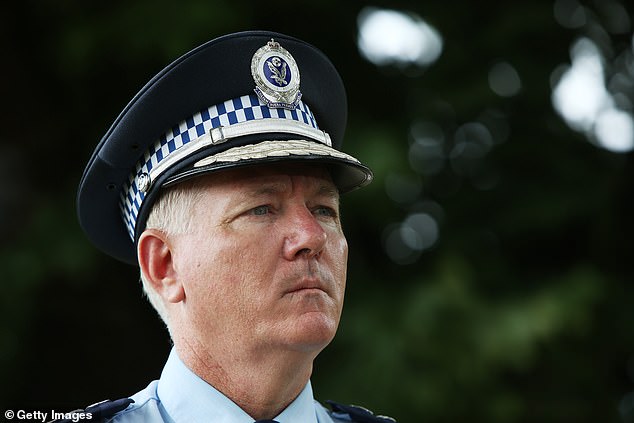 Australia’s cocaine is also the second-most expensive in the world after New Zealand, costing $300 per gram – twice as much as the international average.

This is in stark contrast to Colombia, where users pay a mere $8.57 per gram of cocaine, or the US where the same amount can be purchased for $88.

With those Down Under paying a premium price, it comes at no surprise Australian Institute of Health and Welfare data shows cocaine use is significantly higher in wealthier areas.

And despite the COVID-19 pandemic driving up prices, demand for the illicit substance has not wavered.

The dire warning comes as police fear a gang war will erupt in the city’s west after the October shooting of underworld figure Mejid Hamzy.

‘There are a number of organised crime groups from around the world that are represented here. So it is a constant concern for me,’ he said. 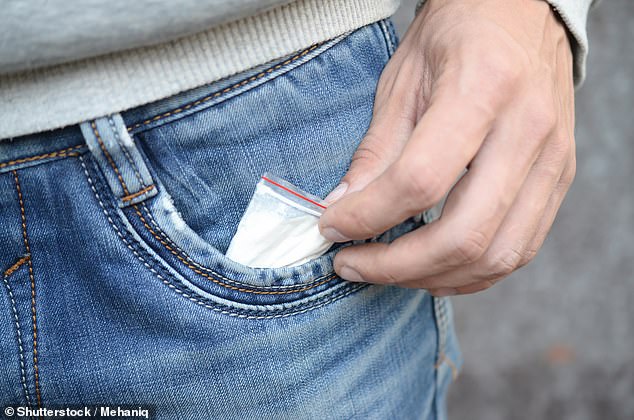 He said recreational drug users are ignorant of the connection between their habit and kidnappings, deaths, and drive-by shootings and education on the subject was challenging.

The assassination of Brothers4Life gangster Mejid Hamzy in the driveway of his Condell Park home on October 17 has sparked fears a gangland war will erupt in retaliation for his death.

In light of the execution, police have ramped up measures in Sydney’s west, including banning members from rival families from entering certain suburbs, to prevent more blood shed. 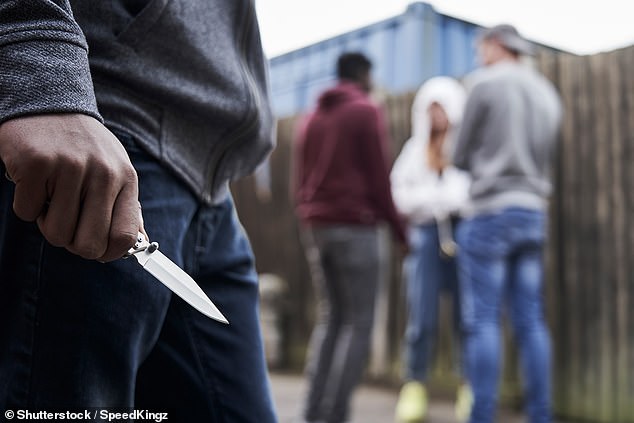 Coronavirus In Chicago: Sheriff Tom Dart Says Containment Has Been Success At Cook County Jail, But Worry Mounts About Uptick

Tokens to be issued from Sept 14

‘An existential crisis’: Belarus Free theatre opens its doors on an uncertain future

‘This isn’t the 1990s’: Apple under pressure from app developers